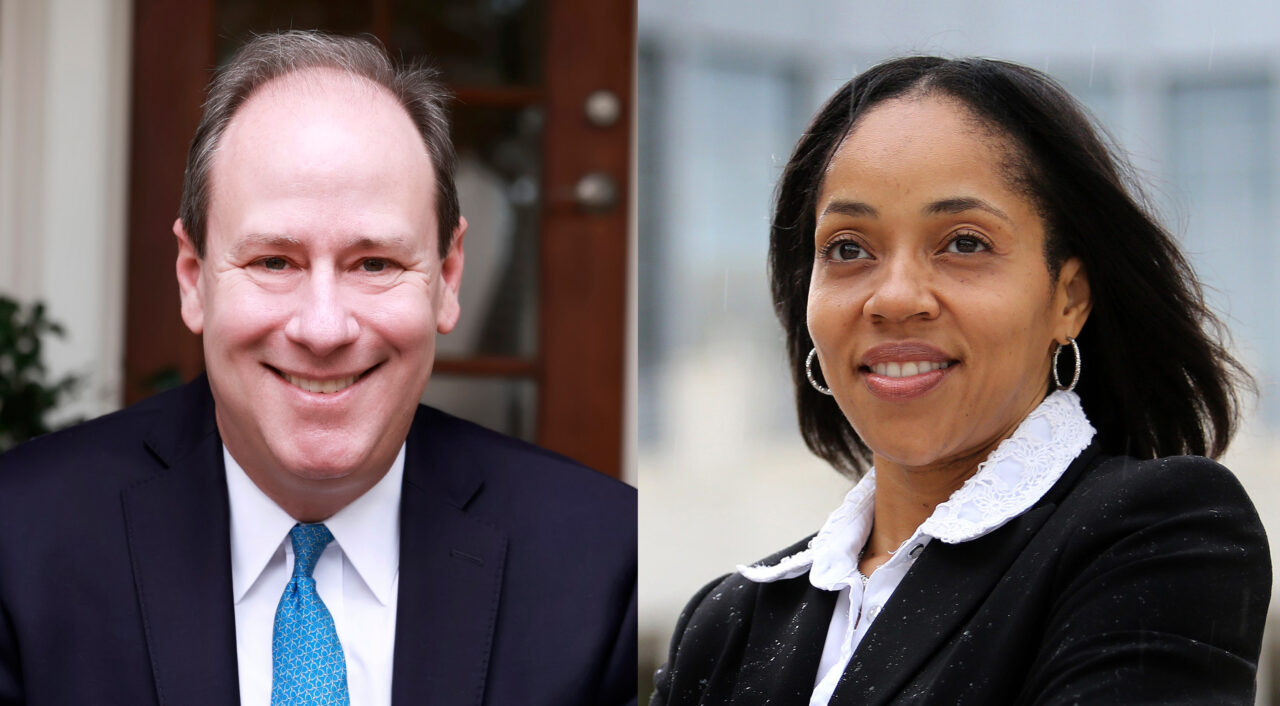 The Democratic Primary for Attorney General had another quiet fundraising period in the week ending July 22, as stretch run spending took center stage.

The biggest spending among the three candidates in the field came from Santa Rosa Beach lawyer Daniel Uhlfelder. He has dominated the fundraising battle throughout, and has started to spend that money in earnest. Between his political committee and his campaign account, more than $60,000 was spent between July 16 and July 22.

Uhlfelder’s campaign account spent $38,695 in that week, with $36,000 of that spend going for marketing from Impact Politics, a California company. He raised $10,777 in the same week, and retains roughly $18,000 in hard money for the stretch run.

An additional $22,015 of outflow came from Uhlfelder’s Hold Tallahassee Accountable committee, and $22,000 of that also went to Impact Politics. That committee has less than $7,000 on hand.

Even after the spending last week, Uhlfelder is still the cash on hand leader in the three-candidate field, as both former Orlando-area State Attorney Aramis Ayala and Fort Lauderdale lawyer Jim Lewis have struggled throughout the cycle.

Lewis has primarily financed his campaign off a $15,000 personal loan, raising less than $6,000, and has mostly depleted the money he fronted himself throughout the cycle. He spent $2,057 last week on signs, and has less than $1,900 left to spend.

No matter which of these three Democrats prevails, the well-funded Ashley Moody awaits in the General Election. With no Primary challenger, the entrenched incumbent from Plant City continued to pad her campaign coffers in the week ending July 22, raising a total of $134,800 between her campaign account and her political committee, Friends of Ashley Moody.

Moody’s committee has over $4.8 million cash on hand, while the campaign account has nearly $1.2 million on hand.