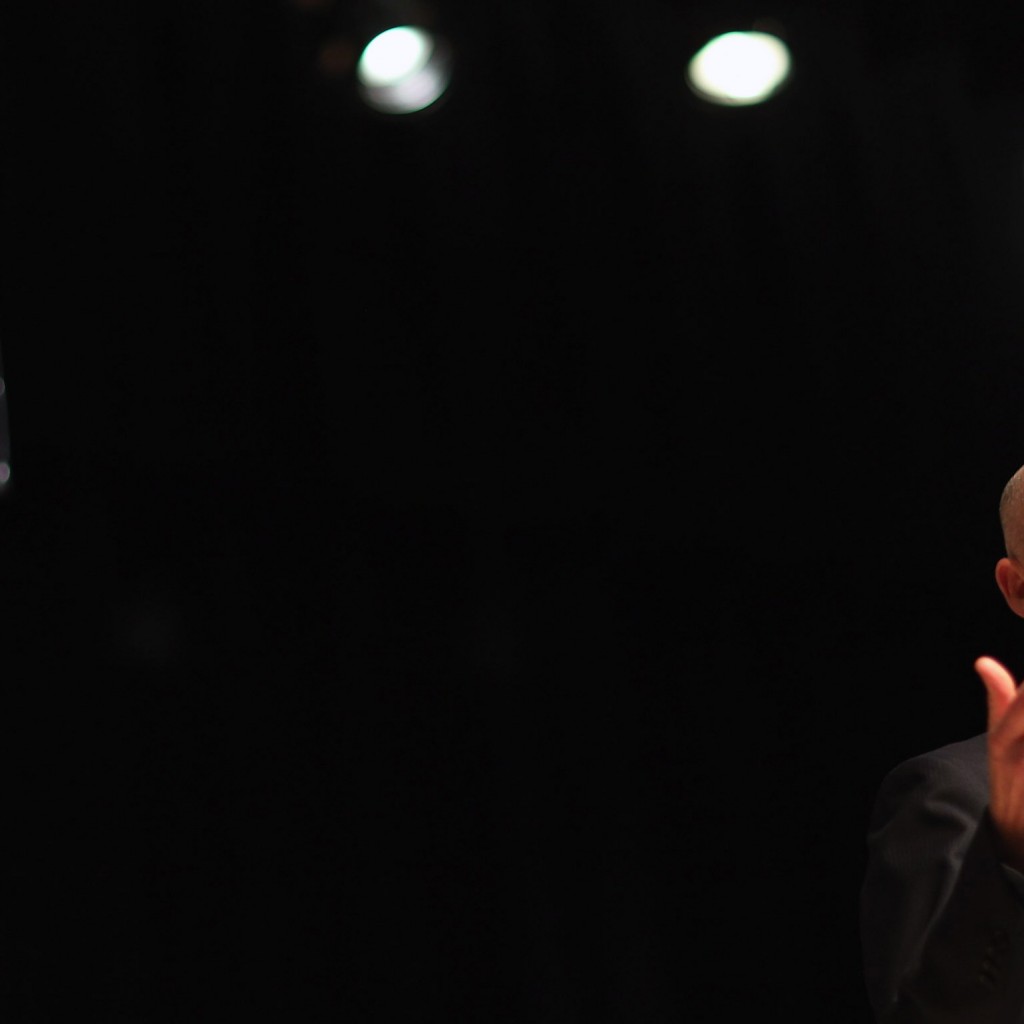 A new survey from St.Leo University shows that a plurality of Floridians believe Rick Scott’s controversial sacking of FDLE head Gerald Bailey was political in nature.

37 percent of those asked in the poll say that the Governor acted to punish Bailey for Bailey’s reluctance to aid in Scott’s re-election campaign and the change was mainly politically motivated. 47 percent of Democrats felt that way, and 41 percent of independents do as well.

The majority of Republicans – 29 percent – say they’re aware of “Baileygate,” but have no opinion about it. 27 percent of Republicans didn’t know about it at all,  and 20 percent said they were fine with how it was handled.

Among those Republicans who said they weren’t okay with how it went down were CFO Jeff Atwater, Agricultural Commissioner Adam Putnam, and to some extent, Attorney General Pam Bondi, the three members of the Cabinet who had to sign off on Bailey’s “resignation.” The FDLE head cannot be hired or fired solely by the governor, but requires the majority of the state Cabinet as well.

Atwater, Putnam and Bondi are all considered to have further ambitions politically in Florida.

In mid-January, weeks after he allegedly resigned back in December, Bailey told the Tampa Bay Times that in fact he had been asked to resign by Governor Scott. When initially asked about that, Scott denied that he done so, before admitting that Bailey “was given the opportunity to step down and he did.”

Bailey told the Times that former Scott chief of staff Adam Hollingsworth pressured him to claim that the acting clerk of court in Orange County, Colleen Reilly, was the target of an FDLE criminal inquiry after two prison inmates used forged papers from the clerk’s office to plot an escape from the Franklin Correctional Institution. He also said that Scott’s campaign sought his help in writing a law enforcement platform and asked FDLE agents to transport a low-level campaign worker in a state car, but FDLE refused both requests.

Despite the poll numbers, the head of the survey says the results show that “Baileygate” is mostly a political-insider obsession in Florida.

“These survey results about Governor Scott’s replacing of FDLE Commissioner Bailey shows that the average citizen really does not care about these types of issues,”says Frank Orlando, instructor of political science at Saint Leo University. “Despite a large amount of news coverage, it seems that only people in the political class have formed strong opinions on the issue,” he stated.

This is also the first time in the Saint Leo quarterly polls that Governor Scott has shown positive job performance ratings, with 51 percent responding that they either strongly approve (14 percent) or somewhat approve (37 percent) of the job the governor is doing..

This Saint Leo University poll of 522 Florida adults, including 433 likely voters, was conducted between March 15 and March 21, 2015. The margin of error on political questions (of likely voters only) is approximately 4 percent +/- with a 95 percent confidence level.