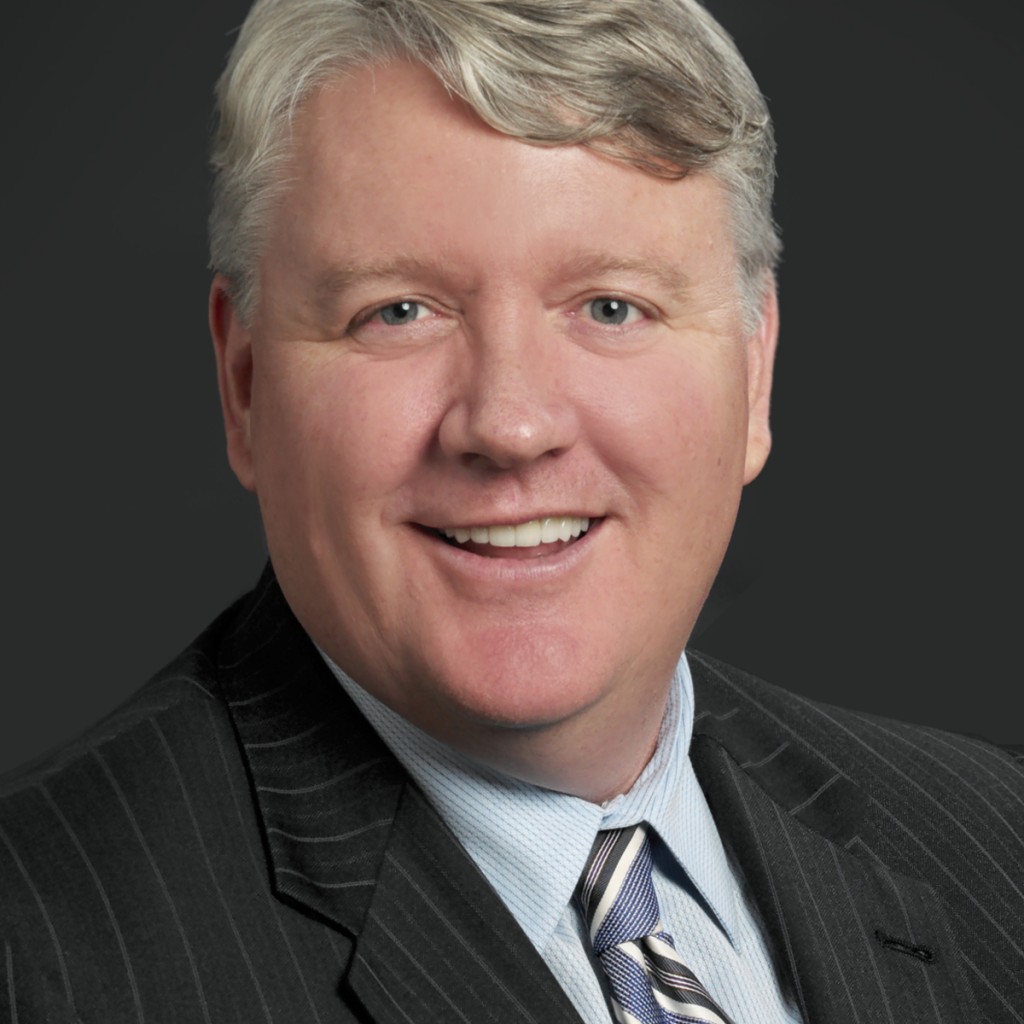 Southwest Florida businessman Gary Price announced on Monday that he will seek the District 23 Senate seat being vacated by the departure of Garrett Richter due to term limits.

In an exclusive conversation with SaintPetersBlog, Price said he will look to leverage his extensive municipal government background – he served on the Naples City Commission for ten years – as well as his experience as a small businessman to bring what he called a practical and public policy-minded focus to the Senate.

“This position uniquely fits my abilities, my interests and my passions,” said Price on Monday, talking about his experience with the famed “Naples Letter” from Gov. Rick Scott‘s Department of Management Services regarding local government pension reform, a major issue there.

Price was chosen by Republican Sen. Rob Bradley and Democratic Sen. Jeremy Ring to mediate between the police and firefighters’ unions, local governments and the Florida League of Cities to craft the Senators’ proposal to come to an agreement about the use of public money earmarked by the state for pensions.

“I think what voters want is someone who will go up to Tallahassee and be the leader, be fair and get something done, and not only do good things for the district, but for the state as well,” said Price.

He emphasized fairness throughout an interview, partly spurred by disappointment in the way 2015 Session ended.

“I am deeply concerned with the way Florida children, the elderly and the disabled are treated by our various state agencies, and I am particularly frustrated with how the State House of Representatives could have just walked away last week from a significant piece of legislation that would help the disabled,” said Price in a release referring to the Sine Die debacle which unraveled last week.

“I have never walked away from a public policy challenge, and I pledge to the citizens of District 23 that I never will. For these reasons, I am announcing today that I am running for the Florida State Senate,” continued Price.

District 23 is a Republican leaning district that takes in parts of Lee and Collier counties, along the Gulf coast in Southwest Florida.

Price’s entry to the race represents the first time since 2008 that a candidate from either party has shown formal interest in the seat. Richter ran unopposed in both primary and general election campaigns in 2008 and 2012. He is the first candidate to file paperwork to seek the District 23 seat.

Price took a jab at the lower chamber in his announcement release, playing on negative feelings still raw in many in Senate circles, seeming to agree with the appraisals of President Andy Gardiner and budget chief Tom Lee, who both have painted their counterparts as “quitters.”

The district offers Republicans a voter registration advantage of almost 2-to-1, very conservative for a coastal district.

Price previously served on the Naples City Council and runs a financial planning company in Collier.