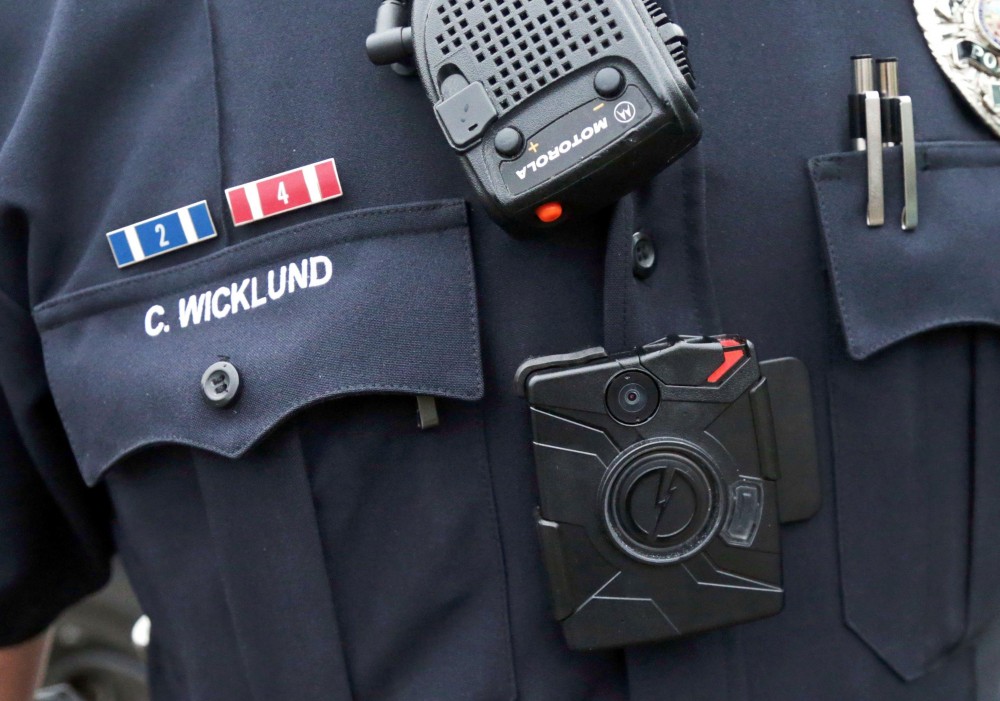 Included in the package of bills sent to Gov. Rick Scott Thursday is SB 248, which would make a body camera recording by police exempt from public record disclosure when the recording is taken:

“We do not want the voyeuristic public requesting video of the inside of someone’s house,” sponsor Sen. Chris Smith told reporters in April.

A coalition that included the ACLU had argued the exemption was too broad to prevent disclosure of evidence of police misconduct.

The measure cleared both the House and Senate with a total of four “no” votes.

Legislatures in at least another 14 states are considering bills this year to exempt video recordings of police encounters with people from state public record laws or to limit what can be made public.

Scott has until May 22 to act on the bill. The measure provides for repeal of the public record exemption on Oct. 2, 2020 unless the Legislature reenacts the exemption.