Jeb Bush says he has "evolved" on unwed motherhood 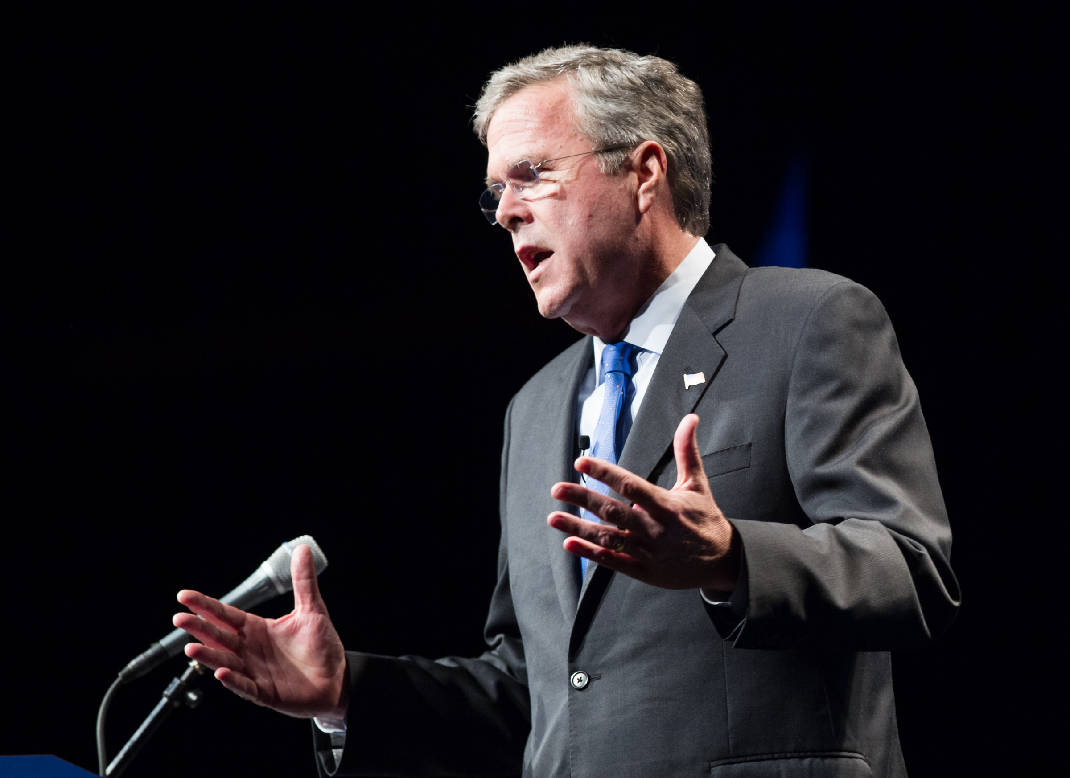 Jeb Bush says his views toward single mothers “have evolved” since he suggested 20 years ago that they were becoming too accepted by society.

In a 1996 book, Bush and co-author Brian Yablonski expressed concern about changing cultural mores and wrote, regarding unwed motherhood, that there was “no longer a stigma attached to this behavior.” This was in a chapter titled “The Restoration of Shame.”

Visiting Poland on Thursday, Bush told reporters his book, Profiles in Character, was a policy piece on cultural indicators and, despite its tone on single mothers, the focus was more on holding fathers accountable.

“My views have evolved over time, but my views about the importance of dads being involved in the lives of their children hasn’t changed at all,” he said.

After writing the book, Bush went on to two terms as Florida governor. He sought legislation as governor making it difficult for fathers to escape paying child support.

“It’s a huge challenge for single moms to raise children in the world that we’re in today,” Bush said when asked about the book. “It limits the possibilities of young people being able to (live) lives of purpose and meaning.”

Bush made the comments after meetings with Poland’s president, foreign minister, parliamentary speaker and other figures. He plans similar meetings in Estonia on Friday.

On Monday, he is expected to declare his candidacy for the Republican nomination in Miami. Aides have already confirmed he is running.