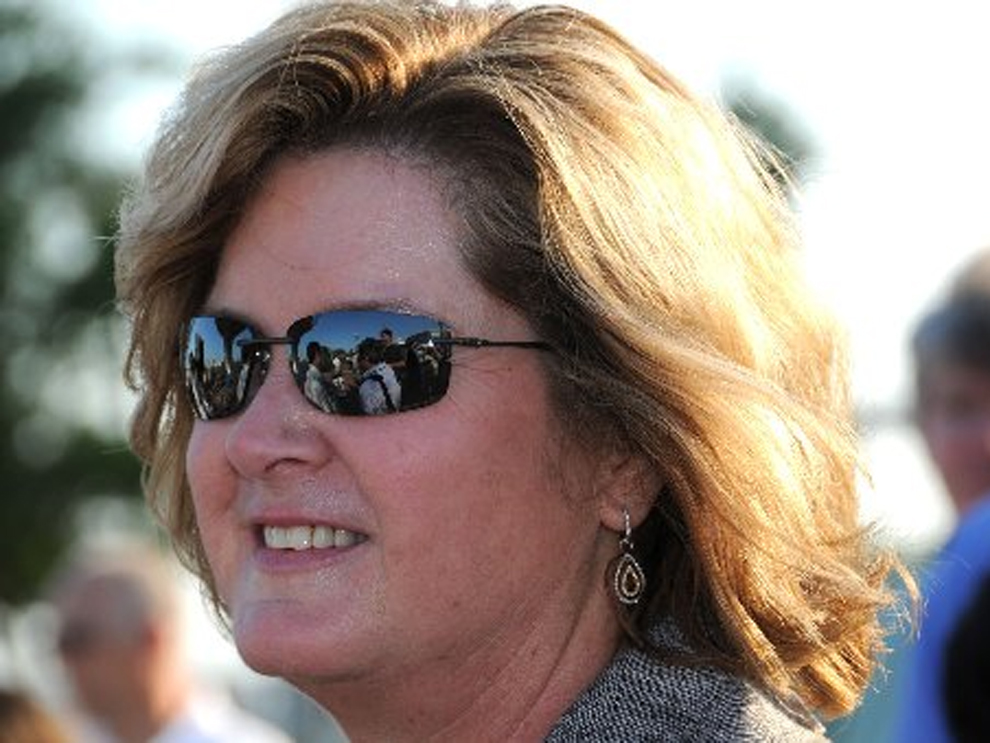 There are few people in Florida politics with more influence than Susie Wiles. She’s a managing partner for mega-lobbyist Brian Ballard; she ran the 2010 campaign of little-known outsider, now two-term Gov. Rick Scott; and she has been a gubernatorial appointee to the Republican Party of Florida’s Executive Committee.

Wiles’ reach extends outside of Florida as well. As her biography on the Ballard Partners website reminds readers, she managed the 2012 presidential campaign of Jon Huntsman, worked in Ronald Reagan‘s White House, and had “a senior role at the Department of Labor” under Jack Kemp.

In Jacksonville, Wiles was most recently a “senior adviser” to Lenny Curry‘s successful Jacksonville mayoral campaign, and now is policy director of Curry’s transition. Her local résumé includes service on the civic council, the Jacksonville Chamber of Commerce, and past municipal administrations galore.

Wiles is the Republican insider’s insider.

With all of these intersections of private power and taxpayer-financed service, one would assume there must be a serious amount of vetting undertaken. But records obtained by FloridaPolitics.com via public records databases, tell a different story. In the documents, this publication’s team has discovered that tax records dating back as far as 1991 but moving through to 2014, show Wiles has a history of failing to pay both personal and corporate income tax.

The documents, records of federal and state tax liens, demonstrate a pattern by Susie Wiles, her husband Lanny Wiles, and her business partner Tony Boselli, being delinquent in paying taxes.

In fact, the failure to pay taxes seems to have happened throughout Wiles’ public service. Dates indicate the year she ran Scott’s campaign for governor, she failed to pay more than $57,000 in federal taxes. In 2011, as she ran Huntsman’s bid for the White House, and later joined Mitt Romney’s campaign as an adviser, she failed to pay $46,000 in federal taxes. Those two liens alone demonstrate a failure to pay more $100,000 of taxes, penalties and interest owed to the Internal Revenue Service — all incurred while advising Republicans who ran on platforms of fiscal responsibility with vows to reduce taxes and to spend tax dollars wisely.

Florida Politics spoke to Wiles on Monday morning, and she explained that the liens are not related to her business, which she describes as being in “great standing,” but that of her husband. She also stressed that all tax liens have been paid in full.

“My business is in great standing. These liens are related to my husband’s longstanding dispute regarding taxes. It doesn’t involve anyone but him. It’s not anything I did,” Wiles said. “I don’t understand why it would be of interest.”

She also said that this issue has recurred in “three different time periods,” two of which have been “long satisfied.” The issue documented in 2014 is the “third time it came up where they said we underpaid.”

Her husband felt the matter to be “unfair,” but it “never inhibited our ability to live our lives.”

Wiles is not sure why this issue has become public now. “When you lift your head out of the hole,” she said, sometimes people make their moves.

“You try to do the right thing, try to treat people right,” she said, “but sometimes you don’t hit a home run.”

Of course, anyone can find themselves facing struggles (this writer once had his own tax lien issue). But the recurring pattern of financial irregularities found in these documents across so many years of high profile service makes this publication want to know more about Wiles and her work with so many of Florida’s Republican political elite.

Update – 3:01 p.m.: Contacted by email on Monday afternoon regarding Wiles, former Jacksonville Mayor John Delaney drew a distinction between the finances of Mrs. Wiles and her husband.

“These are Lanny’s issues, not Susie’s. There is an IRS doctrine knows as the ‘innocent spouse,’ and though I have not talked to Susie about this at all, I bet that is in play. I imagine that they will work things out,” Delaney wrote.

Update – 4:56 p.m.: Daniel Davis, President and CEO of JAX Chamber weighs in: “Susie has served and will continue to serve her community and the Chamber with passion and integrity.” 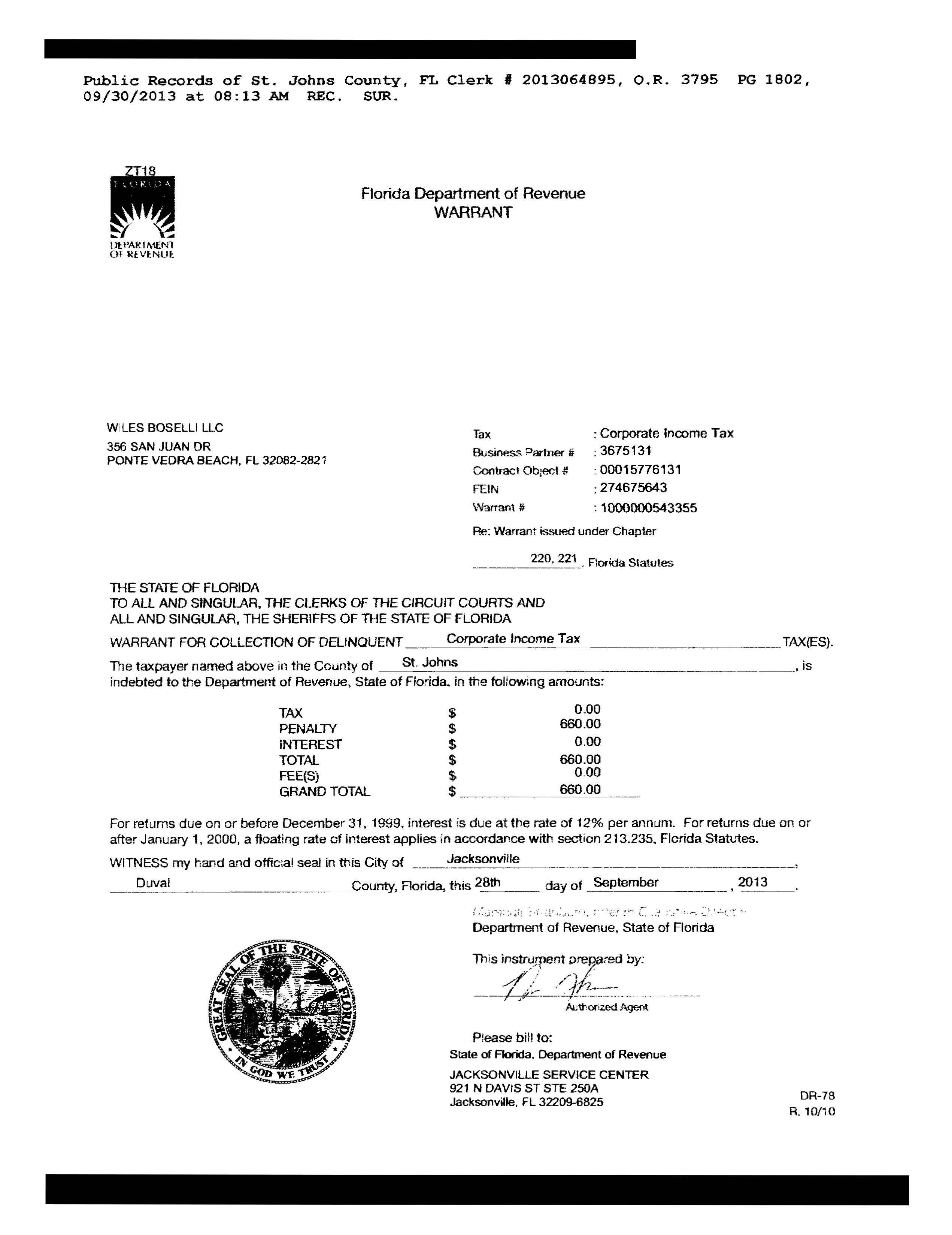