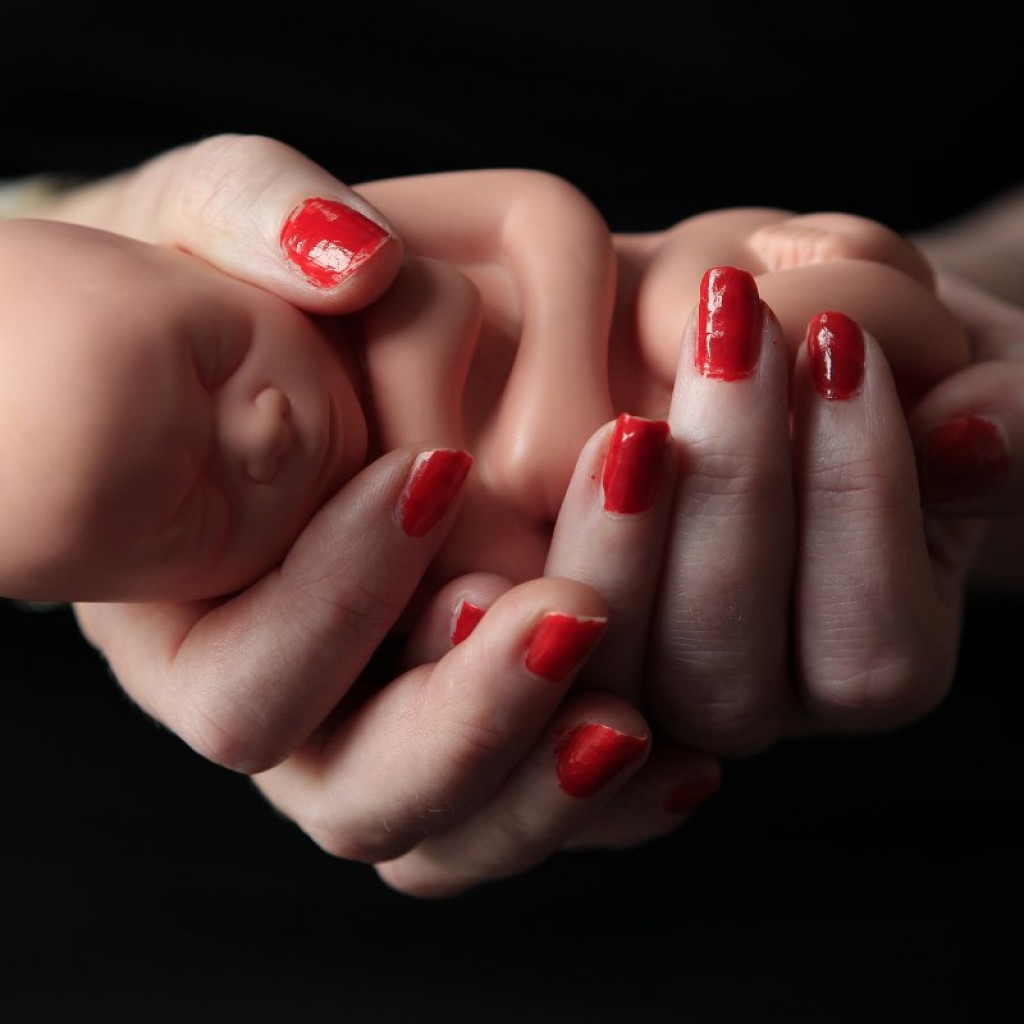 The new law, pushed by Republican legislators who said they wanted women to have a reflective period before an abortion, was signed by Gov. Rick Scott earlier this year and took effect Wednesday.

Earlier in the week, a judge had agreed to put the law on hold pending a lawsuit filed by a Gainesville clinic and other groups. But the state quickly appealed the decision, leading to a 40-minute emergency hearing in the chambers of Judge Charles Dodson.

Dodson, a judge in the circuit based in Tallahassee, decided after the hearing to reinstate the injunction against the law. He agreed with lawyers representing the clinic that if left intact the law would cause “irreparable harm.” He also said in his two-page order that he found it unlikely the state would be successful in overturning the injunction on appeal.

“We’re grateful that the legislature’s anti-abortion politics will not be imposed upon women during the challenge to these new restrictions, and they will not have the burden of traveling multiple times to a clinic and facing unnecessary delays to receive the care that they need,” said Nancy Abudu, the legal director for the American Civil Liberties Union of Florida, which represented the clinic.

A spokeswoman for Attorney General Pam Bondi said the state was reviewing the decision.

Florida briefly became the 27th state to have a mandatory waiting period and backers of the measure had predicted the law would withstand a legal challenge.

Abortion was the subject of emotional debate during the Legislature’s regular session, which ended May 1. Democrats complained the bill was simply an effort to put up roadblocks to infringe on women’s rights to an abortion while Republicans said women should have to wait before making such a major decision.

The law has exceptions for victims of rape, incest, domestic abuse or human trafficking if women present their doctors with a police report, restraining order or similar documentation backing their claim.

But the lawsuit filed by attorneys with the ACLU and the Center for Reproductive Rights argued that the 24-hour waiting period created a burden that violated a right to privacy included in Florida’s constitution.

Judge Charles Francis earlier this week blocked the law pending the outcome of the lawsuit. State officials quickly appealed the decision to the 1st District Court of Appeal. Under court rules, the appeal stayed the ruling and the law went into effect. Dodson was asked to lift the stay and allow the law to be blocked.