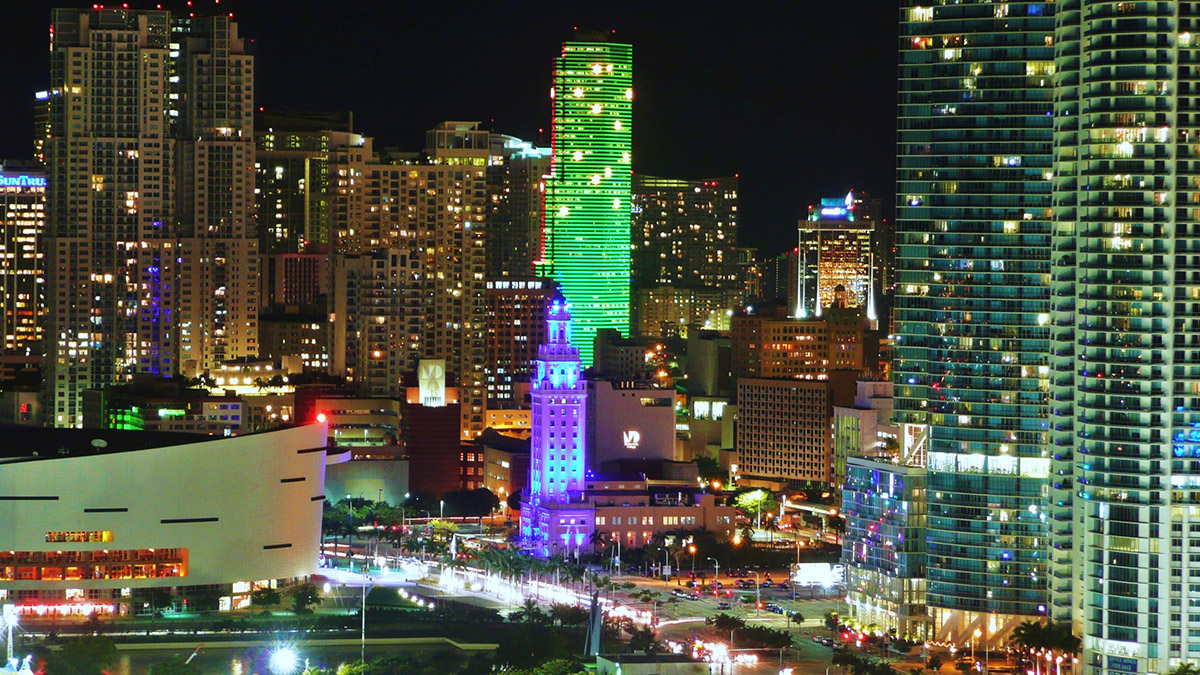 North Florida is on the right path of economic growth, says a new “State of the Cities” survey released Thursday by the Florida League of Cities.

A combination of high-quality local services, lower property taxes and new businesses made the difference for Northwest Florida and across the state to maintain positive economic growth in 2014, according to the annual report produced by the League’s Center for Municipal Research and Innovation.

“An important part of our continued growth over the past year was no secret – slow but steady was the approach to sound municipal government,” said League President Matt Surrency, the mayor of Hawthorne. “Florida’s growing population requires that municipal governments be responsive to the citizens they serve, and we are ensuring that our residents, new and old, will remain here for years to come.”

More than half of the smallest cities – populations of fewer than 5,000 – used community redevelopment agencies to help bolster both population growth and public projects. Many cities offered expedited permitting, providing further incentive for growth

Other data points to areas of improvement, particularly for smaller communities.

Additionally, job incentives, offered in more than half of larger cities, was available in only 12 percent of smaller ones.

As a result of this population growth, nearly two-thirds of municipalities could afford to give raises to their staff, the rest were able to hold staff pay steady.

Water remains a critical issue nationwide, and the report notes that Florida is at the forefront for providing quality-of-life amenities for residents. Sixty-five percent of cities offer water services for residents, slightly down from the 69 percent of the previous year. Two of five cities provide water or wastewater services to other jurisdictions.

In housing, 76.1 percent of 113,426 building permits issued in Florida cities for 2014 were residential, and a majority were for building single-family units. Multifamily units accounted for more than 35 percent of permits in smaller municipalities – those with fewer than 5,000 people – whereas it was only 25 percent in the towns with populations of more than 60,000.

Tourism and the outdoor lifestyle continues to be the cornerstone of Florida communities: 91 percent of cities provide municipal parks, many have beach access points and another 17 percent have a city-run marina.

The full State of the Cities report and results of the 2014 CityStats Survey are available online.