Steve Southerland will not run in 2016

Puerto Rico getting funds for power grid 3 years after Maria 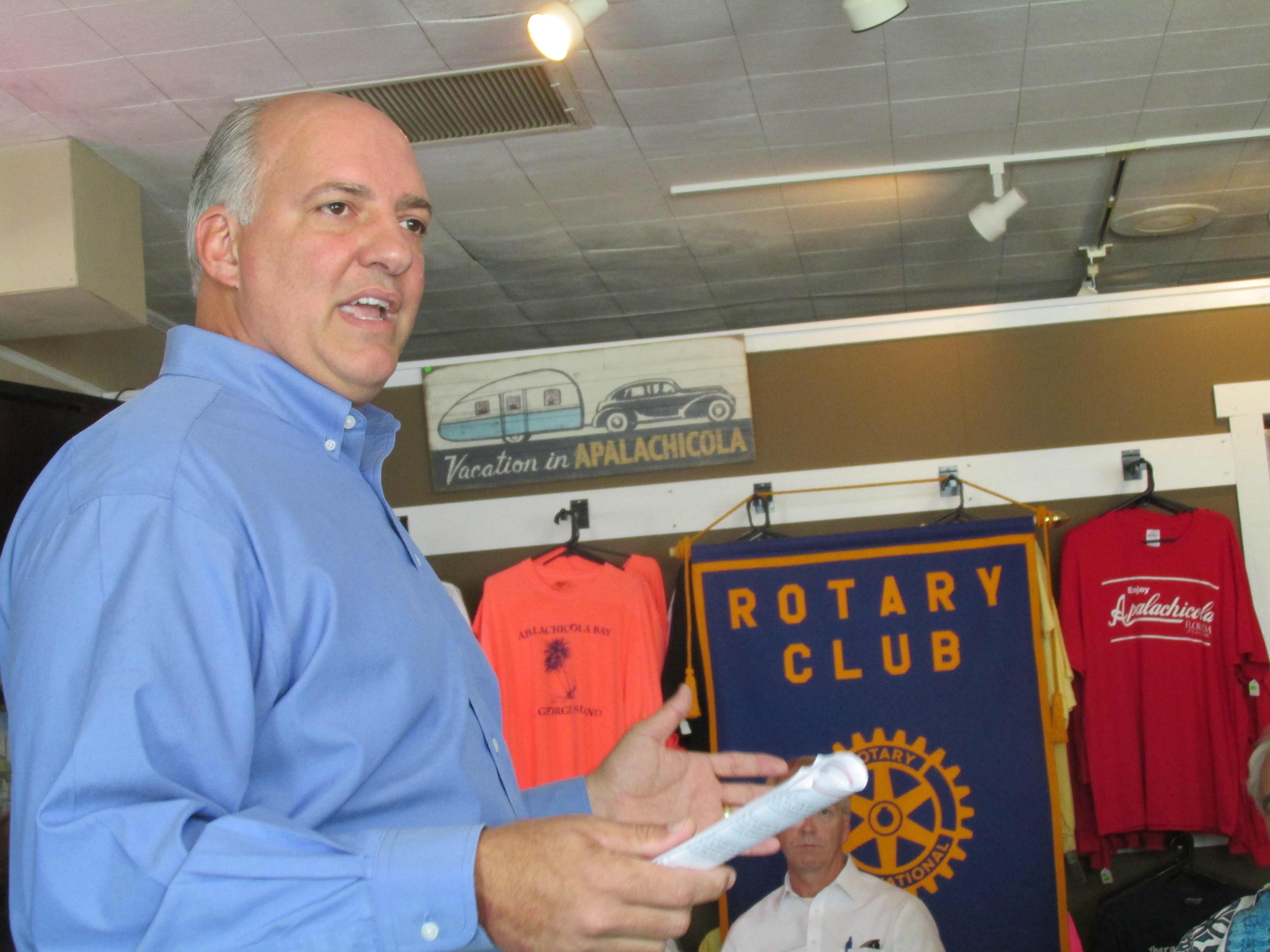 “It is after great thought and prayerful consideration that I’ve decided not to be a candidate for Congress in 2016,” the Panama City Republican said. “I’ve been blessed with the support of Susan and our daughters throughout this process, and we appreciate the words of encouragement we’ve received from so many people across North and Northwest Florida.

“I believe it’s time for someone else to have the opportunity to serve. I look forward to doing my part to ensure our nominee returns Florida’s Second Congressional District to Republican hands in 2016.”

Since an upset defeat during the 2014 cycle at the hands of U.S. Rep. Gwen Graham, Southerland has returned to Washington as a lobbyist with DC-based Capitol Hill Consulting Group.

How well that move by the self-proclaimed Beltway outsider would have played back in Congressional District 2, which runs from his native Bay County all the way to Madison with Tallahassee as its geographical anchor, we won’t know.

Scott administration attorney Mary Thomas has declared her GOP candidacy in the race, but experts say someone from the western half the district is more likely to win the nomination in a district likely to become much more red after state lawmakers redraw the boundaries this August.

Former Bay County Rep. Jimmy Patronis — who now sits on the Public Service Commission, which regulates state utilities — is thought to be a strong contender for the seat.

Rep. Brad Drake from rural House District 5, which includes the Jackson, Holmes and Washington precincts, is also mentioned by observers as a possible candidate, as is former Rep. Marti Coley who represented the seat until 2014.

Thomas issued the following upon hearing the news of Southerland’s stepping aside.

Southerland is the inheritor of a small family fortune derived from the funeral direction business. He lost to Graham by a margin of 50.6 to 49.4 in November.