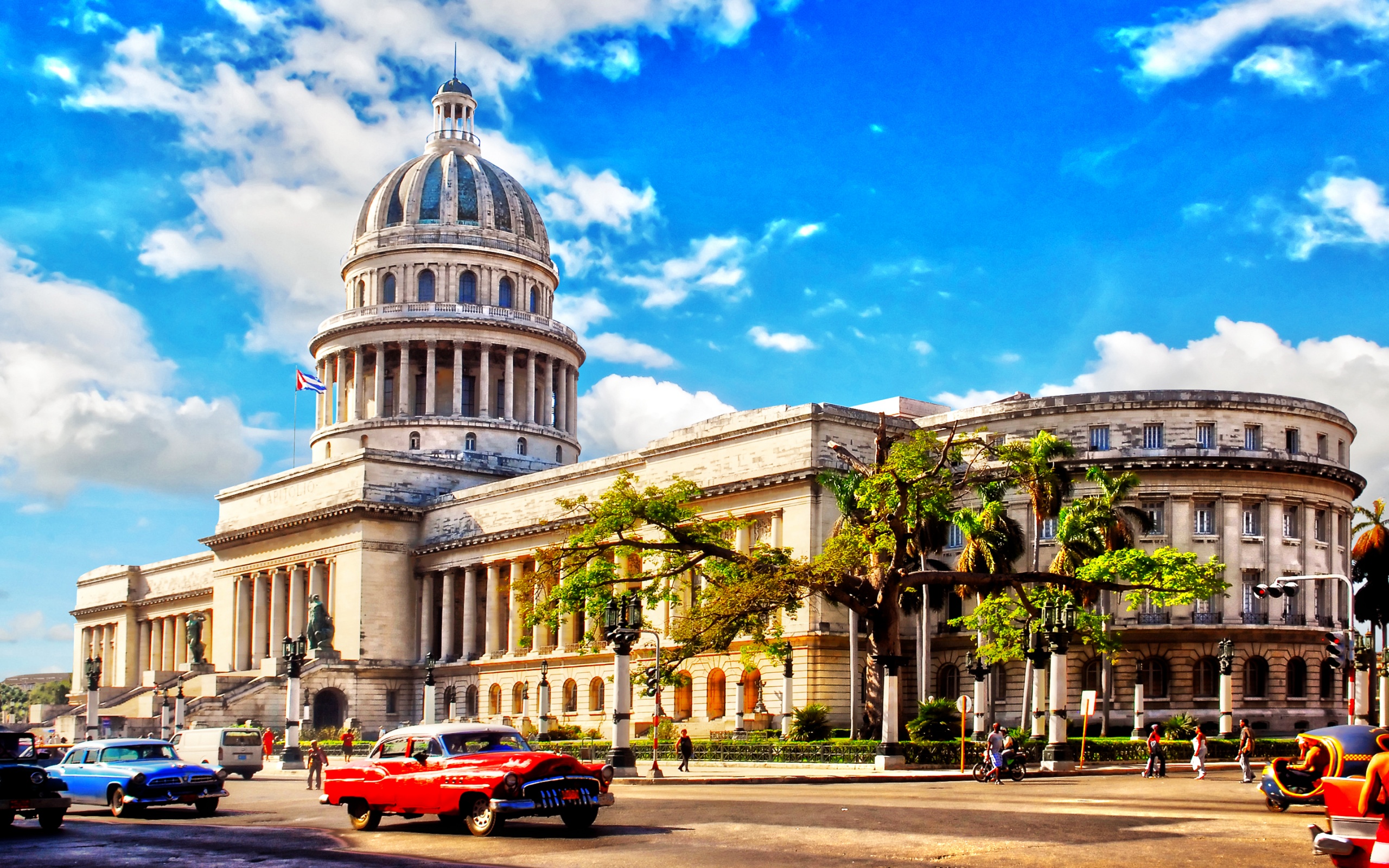 It was one of the wild-cards in what was otherwise in an all too predictable gubernatorial contest that will be remembered more often for the tens of millions of dollars spent on negative television ads.

While appearing as a guest on HBO’s “Real Time with Bill Maher,” back in February, Charlie Crist announced it was time for the 50-year-plus economic embargo against Cuba to end.

“I don’t think it worked,” he said on the live broadcast. “It is is obvious to me that we need to move forward and I think get the embargo taken away. Really. I believe that.”

Although such an opinion might have been political dynamite for  a mainstream Florida politician to state as recent as a decade ago, it’s becoming more and more of the dominant Democratic Party attitude, even in Florida, though some in the South Florida crowd (i.e. Debbie Wasserman Schultz) still cling to the notion that the embargo needs to stay.  But the real wild-card was when Crist announced that he would travel to Cuba in July.

And then he didn’t.

At a Tiger Bay Club discussion held at Maestro’s Restaurant inside the Straz Center on Friday afternoon, Democratic Party political consultant Vic DiMaio challenged Crist adviser Steve Schale about the apparent about-face. Schale was appearing with Tampa GOP political consultant/adman Adam Goodman in a discussion breaking down the 2014 election results (which we’ll report on in an upcoming post).  DiMaio, who is of Cuban descent, mentioned how Schale had met with David Straz and Al Fox about a Crist trip to Cuba this summer. Straz is the Tampa-based Republican philanthropist and Rick Scott supporter in 2010 who announced his support for Crist back in April (The Straz Center where today’s Tiger Bay event was held is named after Straz after he made a $25 million donation to the performing arts center in 2009). Fox is the head of the Tampa-based Alliance for Responsible Cuba Policy Foundation that has accompanied federal and state politicians and business groups to the Communist island for years, advocating for the sanctions to end.

“Why did you advise him not to go to Cuba, and why do you think this a losing issue since most Hispanics in Florida are Puerto Rican or Mexican and not Cuban anyway?” DiMaio asked.

Schale emphasized that Crist never “flip-flopped” during the campaign about his opposition to the embargo. School said he fully supported Crist’s comment on Bill Maher, but he did not support Crist going to Cuba just six weeks before the Democratic Primary election. “Frankly, I didn’t think it was good use of campaign time. Elections happen on a certain date, and taking four or five days off of a campaign trail to go to a foreign country to me is not (a good use of time).”

And then looking over at Al Fox, who was sitting next to DiMaio, Schale said the campaign had committed that if Crist had won the election, and he was working for Crist in the Governor’s office, “We would take a trade mission to Cuba. And absolutely, I did not believe that whether it was Cuba or France or the Bahamas or Atlanta, Georgia, taking my candidate for four or five days off the campaign trail to go to a foreign country is a good use of time.” School added that “The idea that the Chinese and the British and the Europeans are tapping into that economy and we’re not is from my perspective, and Governor Crist’s perspective, kind of crazy,” which gathered applause from about half the crowd.

But Goodman had a different take. The veteran Republican media consultant said that Crist’s flip-flop on going to Cuba exposed “an unwillingness to lead. That was the perception.” He added that it was still politically dicey, but “I think he could have been more authentic about it. I think he scored points, then if not, the hell with it, at least he goes down as having some core. I think that’s one reason why Charlie’s not fully on to his game. I don’t think the voters of Florida ever felt the core and central character of Charlie Crist. Had they sensed that, there might have been a different result.”

Afterwards, DiMaio said he wasn’t satisfied with Schale’s response about not wanting to take his candidate out of the state for four or five days. “That’s B.S. He wasn’t going to go for four days, he was going to go for a couple of days. ” That trip organized by Fox was scheduled to run from July 16-20, but DiMaio insists Crist could have bailed out after just a few days. “Goodman was right on the money. It would have showed strength, it would have shown that he’s not wishy-washy. And it’s a great issue. And you can’t lose on that issue, that’s my opinion.”