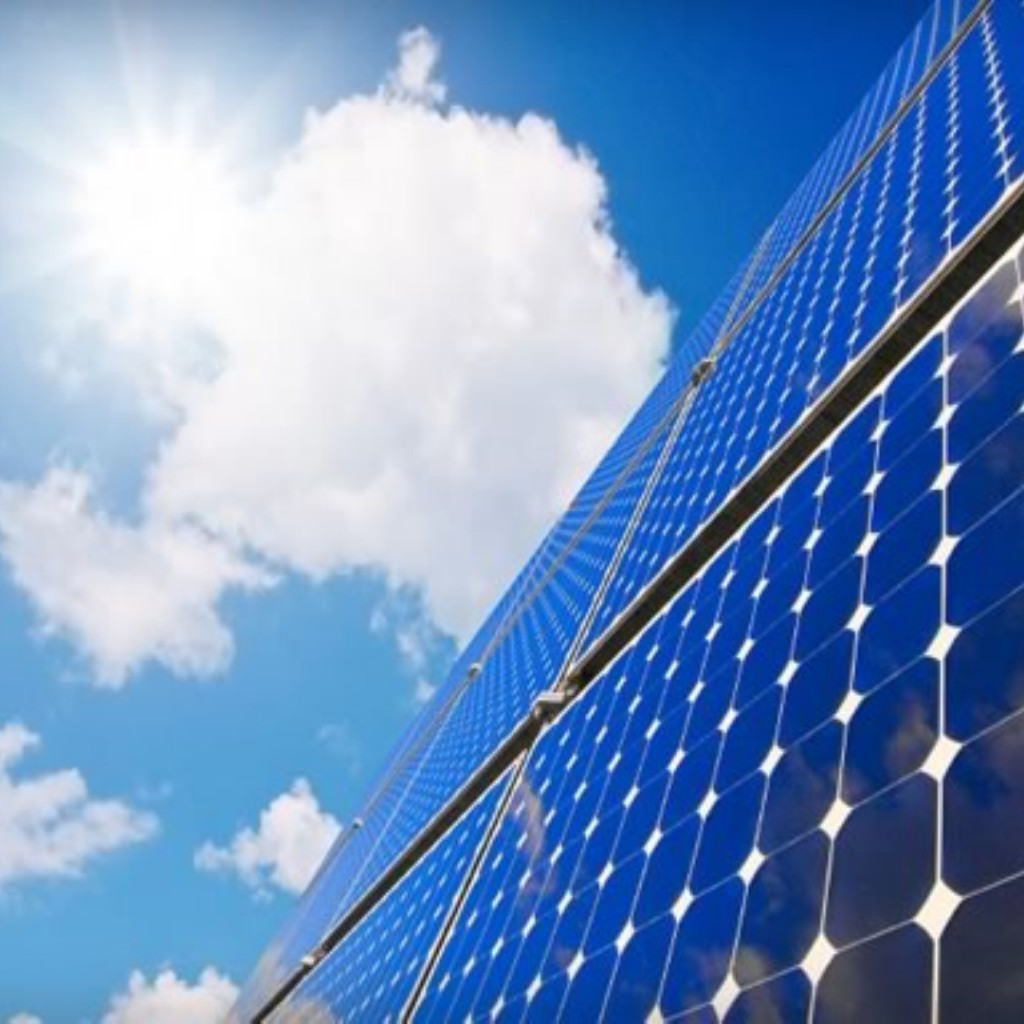 Lawyers for its proponents and opponents presented their cases to the court as part of a required legal review.

Proposed amendments can deal with only one subject and the summary that voters see on the ballot can’t be misleading. The amendment is aiming to get on the 2016 ballot.

Bob Nabors, lawyer for amendment sponsor Floridians for Solar Choice, told the court the question isn’t about the policy underlying the proposal but whether a voter can “cast an intelligent vote” based on the summary.

That exemplified the amendment, Nabors said, which is a “small-scale encouragement” of solar energy that’s “surgically limited.”

The amendment aims to allow homeowners and businesses to install solar arrays on their roofs or other property to generate their own power, and sell to others what they don’t use so long as the buyer is on a “directly adjacent” site.

Florida is one of four states – including Kentucky, North Carolina and Oklahoma – that do not allow power customers to buy electricity from anyone other than a utility.

But the systems allowed by the amendment could be up to 2 megawatts, a comparatively massive array.

“This initiative strips government of the ability to regulate rates in a historically heavily regulated industry,” he told the court.

At one point, Justice Barbara Pariente said, “I get that the utilities don’t like it …”

“Utilities to some people may be a pejorative,” Winsor said, “but voters don’t want unregulated utilities, which is exactly what this would allow.”

The court now has 60 days to render a decision.