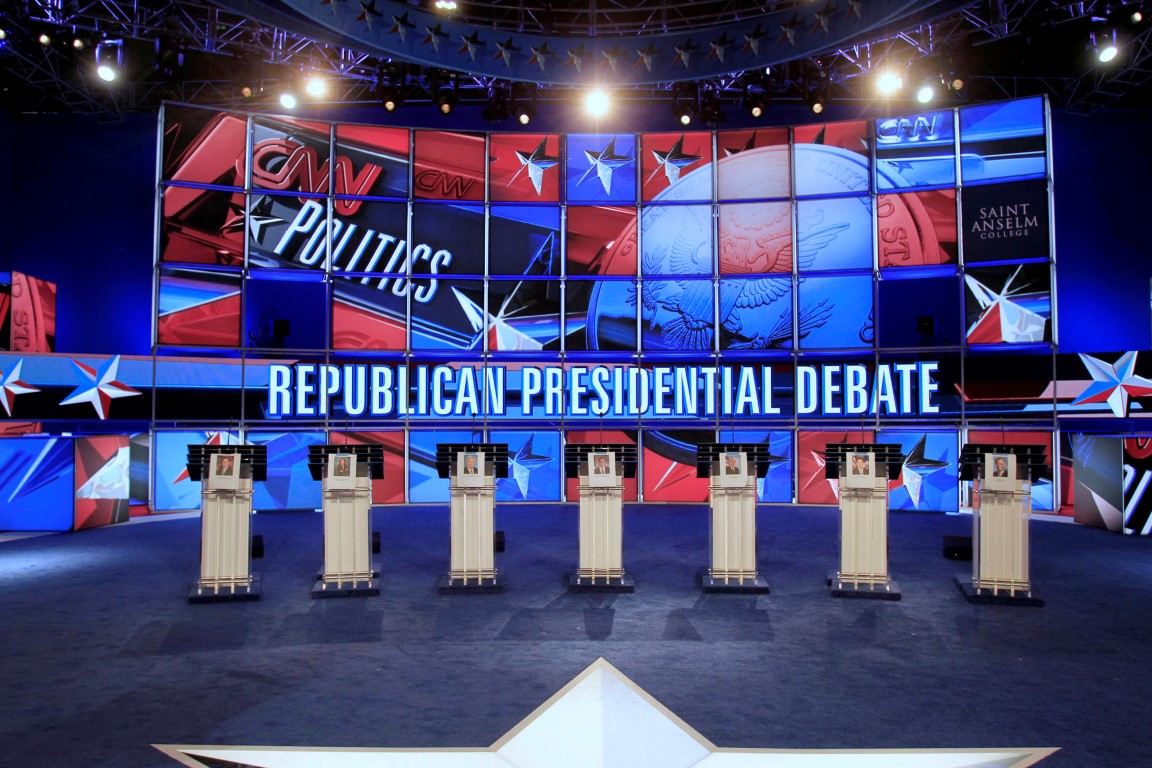 Get in your bids fast. CNN said Friday that only one commercial slot is still available for its coverage of the Sept. 16 debate between top Republican presidential contenders, and it’s expected to draw top dollar.

The trade publication Advertising Age reported this week that CNN is asking for up to $200,000 for a 30-second ad during the debate, a price comparable to slots in popular entertainment shows on the broadcast networks. CNN would not discuss its ad prices.

On a more typical night for CNN, Ad Age quoted media buyers as saying a 30-second ad could cost as little as $5,000.

Interest was strong among advertisers even before Fox News Channel showed the first debate on Aug. 6, said Allie Bodack, a spokeswoman for Turner network advertising sales.

Last month’s debate, however, reached an average of 24 million viewers, by far the most-watched event ever on Fox News Channel and one of the most popular TV shows of the summer. That likely sent advertiser interest in CNN’s debate through the stratosphere.

Like Fox, CNN is airing a debate earlier in the evening for candidates not judged to be among the top 10 in polls. Advertising time is still available for that debate, Bodack said.

The CNN events are being held in the Reagan Presidential Library in Simi Valley, California.