CNN: Joe Biden can be a game-day decision for debate 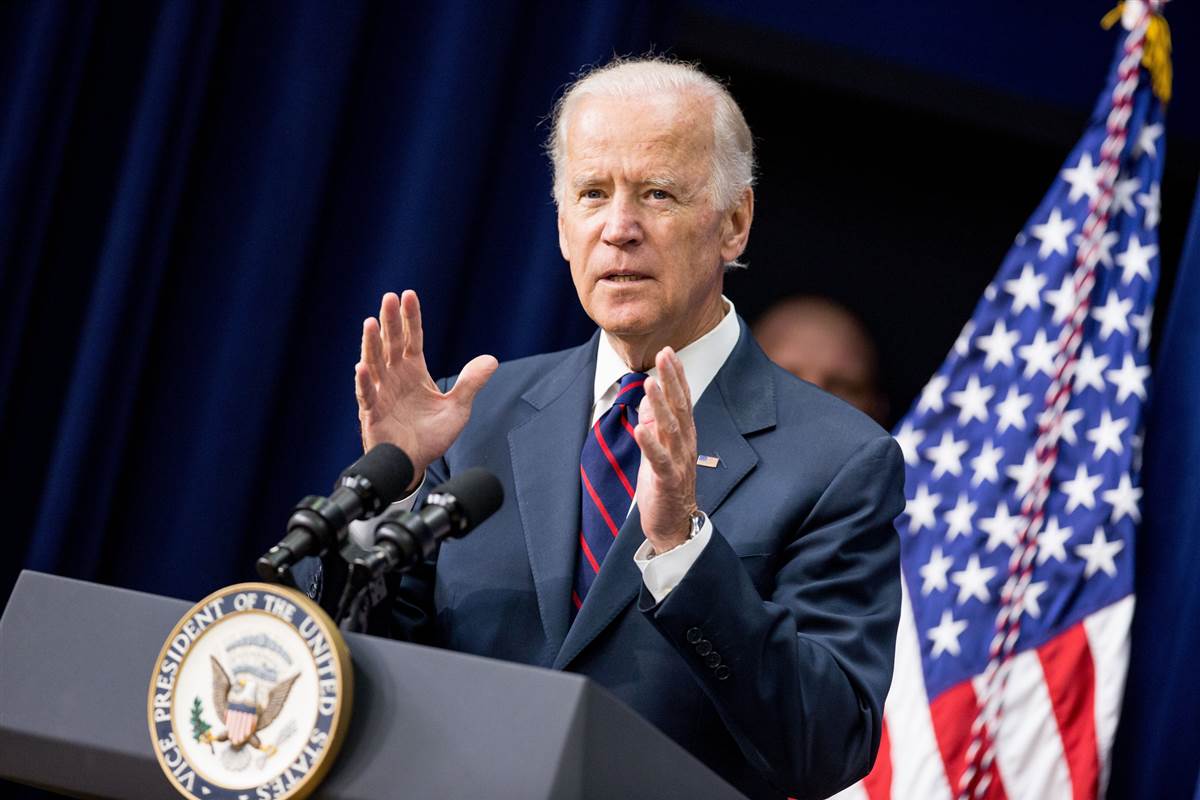 CNN says it will allow Vice President Joe Biden to participate in the first Democratic presidential primary debate even if he decides that day to be a candidate.

The network released its criteria for the Oct. 13 debate on Monday. Since Biden has achieved an average of 1 percent support in three polls — even though he isn’t a declared candidate — CNN said he needs only to file the necessary paperwork or say he will that day to be in the debate.

Biden aides have cited the CNN debate as one of the major factors in the vice president’s timing in making a decision. They have described it as an important opportunity, if he runs, to establish him as an alternative to Clinton.