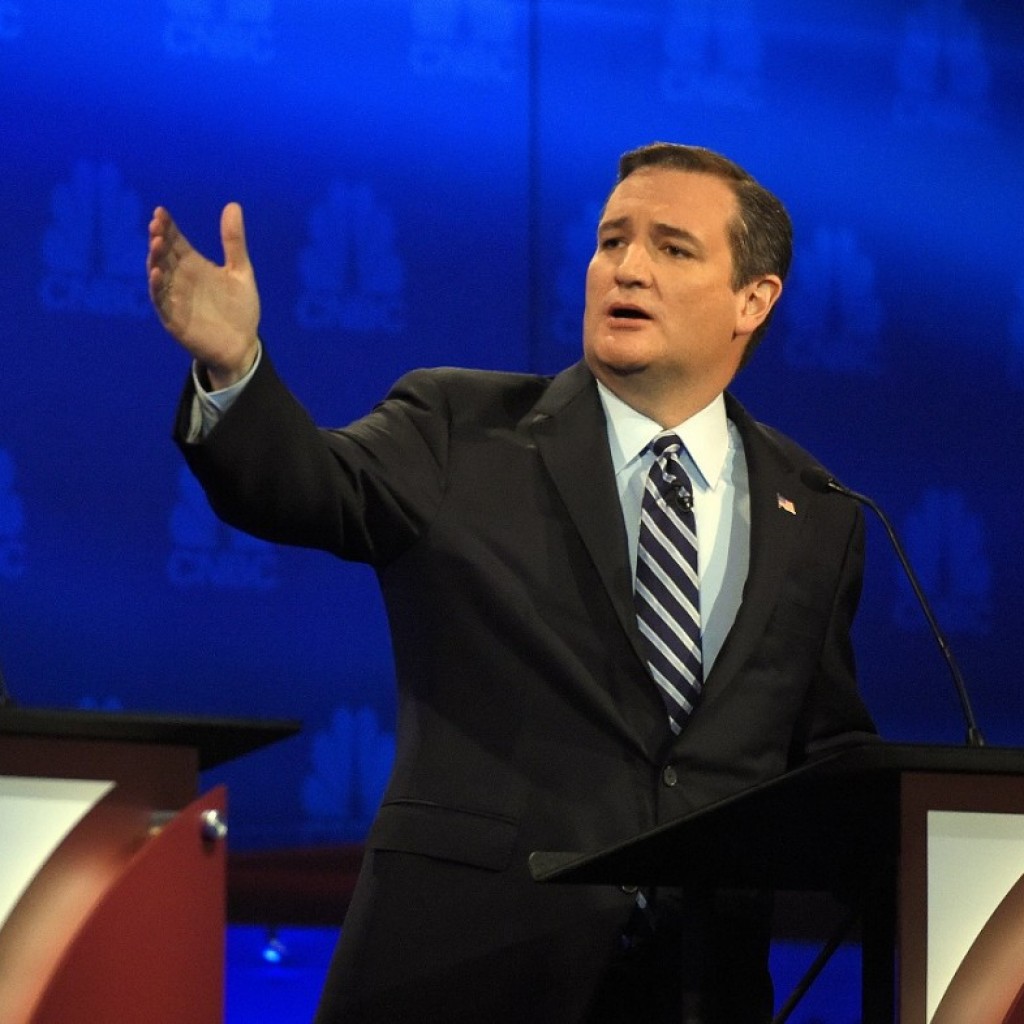 In proposing the U.S. adopt a flat tax coupled with a levy similar to a European-style value added tax, Texas Sen. Ted Cruz is contributing to a division in the Republican presidential field.

Some simply want to cut existing rates. But others — Cruz among them — suggest scrapping the nation’s tax code entirely and starting over from scratch.

All the tax plans released by the Republican candidates to date would starkly reduce the amount of money Americans and U.S. businesses pay in taxes, with experts — including those who support them — predicting they would balloon the nation’s debt by trillions of dollars over the next decade.

While all people of all incomes would generally pay less in federal taxes in every plan, the benefits skew largely toward the wealthy.

But the candidates, who say the proposals would jump-start economic growth, get there in very different ways. Donald Trump, Marco Rubio and Jeb Bush have all proposed cuts and consolidation of existing tax rates, maintaining a tax code that collects a larger share of income from taxpayers as it rises.

Cruz has joined Kentucky Sen. Rand Paul in combining a flat tax, or a single rate paid by all regardless of their income, along with a tax on business activity that would take the place of the current payroll and corporate income tax.

That business activity tax is essentially what’s known as a value-added tax. It’s akin to a sales tax, since it’s assumed that businesses will pass the cost of paying it onto consumers. Many tax experts like the value-added tax since it is simpler and less likely to include loopholes for special interest groups.

“Nearly every economist would tell you it’s a more efficient tax,” said Howard Gleckman of the Tax Policy Center, a joint project of the nonpartisan Brookings Institute and Urban Institute.

Cruz’s plan, released shortly before Wednesday’s Republican presidential debate, calls for a flat income tax rate of 10 percent, as well as a tax of 16 percent on all aspects of business — from sales to expenses to salaries paid.

“You pay 10 percent of the flat tax going up,” Cruz said during Wednesday night’s debate. “The billionaire and the working man. No hedge fund manager pays less than his secretary.”

An analysis by the Tax Foundation, a group that supports lower tax rates, found that about half the benefits from a switch to Cruz’s plan would go to the top 10 percent of all income earners. In part, that’s because wealthy people paying higher rates benefit more from the drop to 10 percent. It’s also because they spend a smaller percentage of their money on daily necessities and would therefore pay less via the value-added tax.

The Tax Foundation’s analysis of Cruz’s plan says that it would increase the deficit by as much as $3.6 trillion over the next decade. When factoring in the possible economic growth triggered by the tax cuts, that number drops to $768 billion.

Daniel Mitchell, an economist at the libertarian Cato Institute, said combining a flat tax and value-added tax has the benefits of low rates and a simpler tax code. But there’s a political risk in a Republican primary, too.

“A Republican could score some very serious punches if he says, well, my opponent wants a European-style value-added tax,” Mitchell said.

Cruz spokesman Rick Tyler argued the tax is not really European-style since it replaces existing taxes rather than adding onto them. “The result should be the opposite of Euro-stagnation: A re-ignition of the U.S. economy.”

Value-added taxes are also criticized by some for placing a heavier burden on low-income taxpayers. Higher standard deductions can mitigate that issue, Gleckman said, but he said Cruz’s deduction of $36,000 for a family of four is too low.

To encourage savings, Cruz would also allow taxpayers to save $25,000 a year in an IRA-style account in which no tax would be paid until the money is spent. But poorer households, Gleckman said, don’t tend to make enough money to take advantage of such a benefit.

Cruz’s plan would also lower the tax on capital gains to 10 percent, a windfall for those who make most of their money from investments. Still, by eliminating the payroll tax he gets rid of an existing regressive levy on salaried workers, especially middle-class ones.

Mitchell said the Cruz proposal is sound and could help boost economic growth, but he has reservations about how a future president could try to raise the flat income tax from Cruz’s low levels while enjoying the large revenues supplied by the value-added tax.

“I worry that if you are putting in a VAT without getting rid of all income taxation, then you’re just setting the stage for President Chelsea Clinton to make America into France,” Mitchell said.