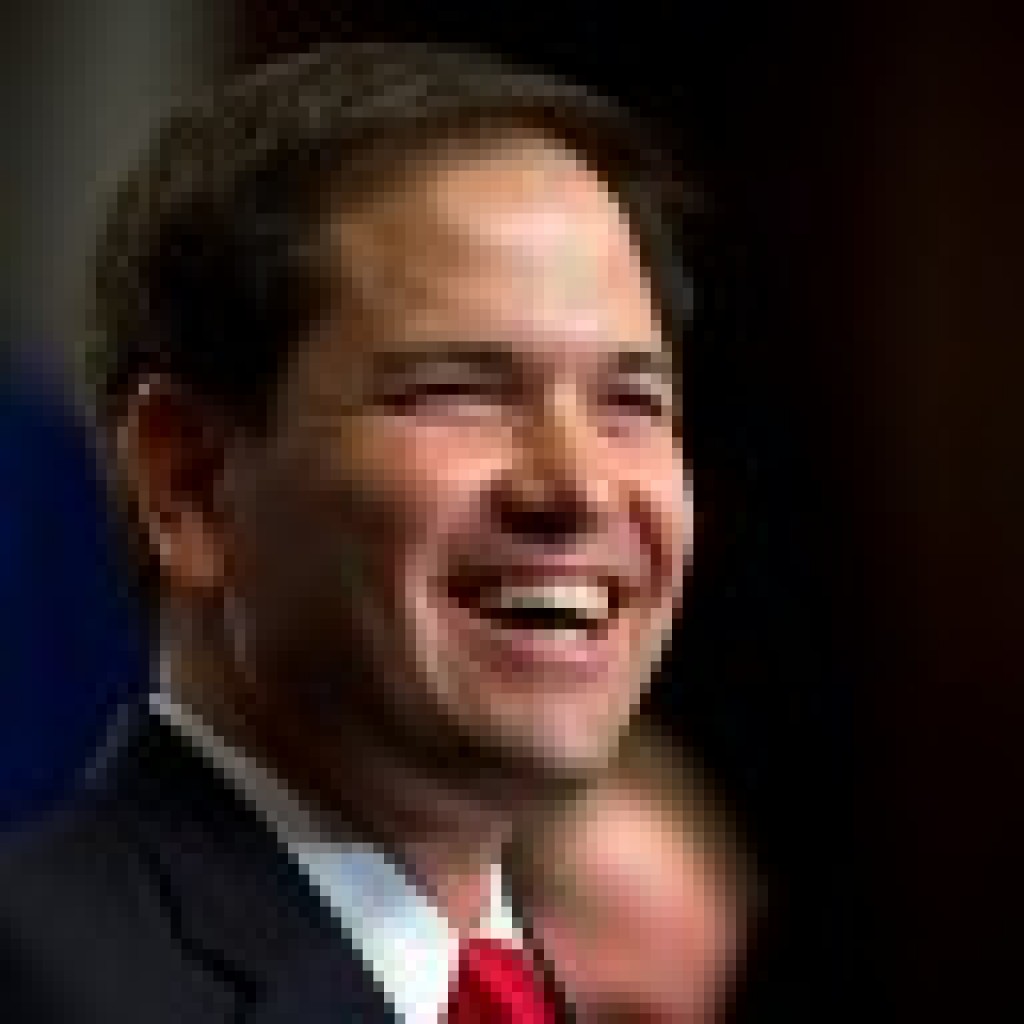 Many political analysts say the reason that Donald Trump and Ben Carson have been the most popular Republicans in presidential polls this year is the fact that they’re outsiders.

It’s certainly not because of their policy positions, since, with the exception of Trump’s well known attitude on illegal immigration, the two-front runners aren’t talking that much about policy.

Not the case with Marco Rubio.

The Florida Senator sends often several statements a day from his office on the issues of the day, and on his campaign website, he’s released eight more policy positions, putting a total of 31 on his site.

On transportation, not only does Rubio not want to raise the gas tax which has been frozen since 1993, he actually wants to cut it by 80 percent.

“Today, the Highway Trust Fund is running out of money, and the political establishments of both parties are propping it up with the same stale policies of the past,” he says in the post, titled, “A Transportation plan for the 21st Century.”

“We can’t keep putting more money into this broken system,” he writes. “Marco will take a new approach in building the infrastructure for the next American century.”

Rubio also wants to devolve the action to the states, and repeal the Davis-Bacon Act that he says “inflates” government costs by billions every year and is a “giveaway of taxpayer dollars to labor unions.”

On guns, Rubio boasts about what he’s done to protect the 2nd Amendment:

And on “Family,” Rubio touts his recently announced plan to create a new $2,500 per child partially refundable tax credit, to allow working parents to keep more of their money and fix the parent tax penalty. Although hailed by advocates for being the first Republican to talk about paid family leave, those same advocates dismissed his proposal, saying tax credits are never an incentive for businesses to offer such benefits.

previousJoe Negron to be formally voted Senate President next month