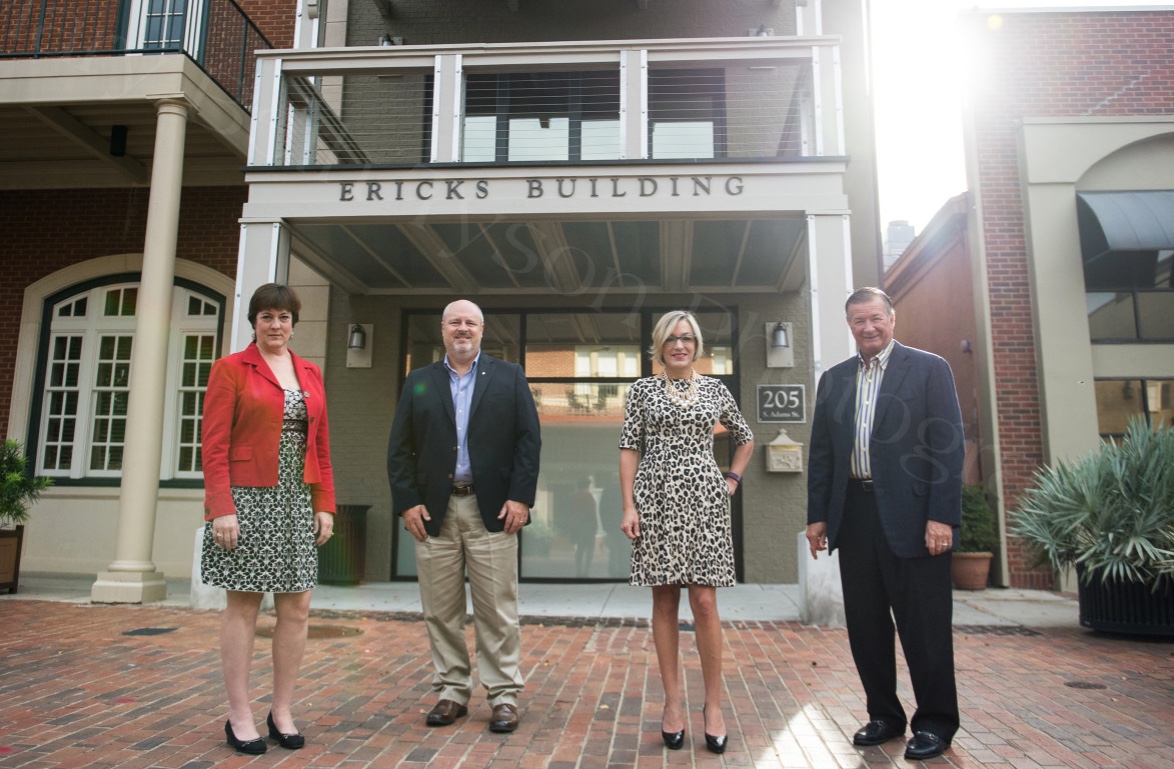 The governmental relations experts at Adams St. Advocates earned an estimated $370,000 between July and September, according to recently submitted compensation reports.

Among the firm’s highest-compensating interests were Symantec and Infor, which led all clients by contributing between $20,000-$39,998 for both executive and legislative advocacy. Other blue-chip clients of ASA include Harris Corp., KPMG, and the Florida Pharmacy Association.

Adams St. Advocates boasted 28 clients who paid up to $9,999 for either executive branch representation, legislative advocacy or both, including The Everglades Foundation, Florida Coalition for the Aging, Jacksonville Greyhound Racing, and both Broward County and the City of Fort Lauderdale.

The firm took in a tidy sum from tech firms and interests as well, including Presidio Corp., Harmony Information Services, NetApp, and the Florida Technology Council. Related companies accounted for an estimated $40,000 all told during last quarter.

State law requires lobbying firms to submit compensation reports quarterly. They are permitted in most cases to simply report an approximate range of client compensation — e.g., $1-$9,999 — instead of the specific dollar amount.