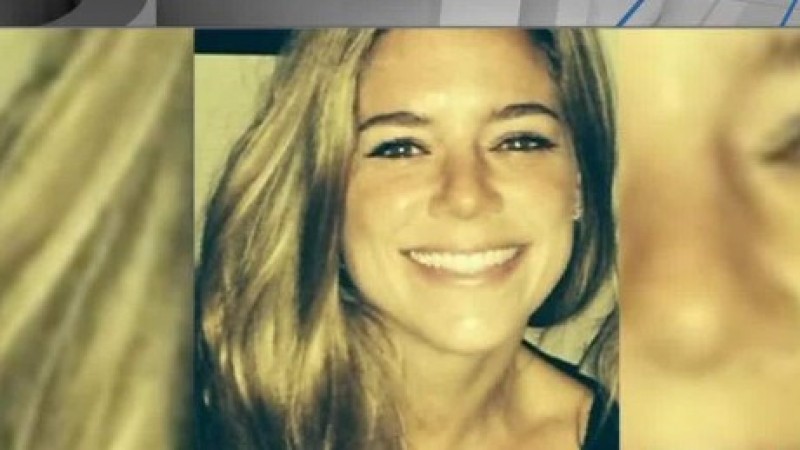 Florida GOP lawmakers in Tallahassee on Tuesday announced a number of bills that would crack down on illegal immigration.

Among those bills include HB 675, sponsored by Yalaha House Republican Larry Metz, which would punish so-called “sanctuary” cities that don’t cooperate with federal officials attempting to deport undocumented immigration. It would call for the Attorney General to file civil actions to halt sanctuary policies and impose fines of up to $5,000 per day on cities that have “written or unwritten” sanctuary policies.

The bill is similar to the federal “Kate’s law” that has been proposed in Congress. That legislation was named after Kate Steinle, the woman shot and killed by an undocumented immigrant who was arrested for prior crimes but released under the city of San Francisco’s “sanctuary” policies preventing law enforcement from detaining immigrants living in the country illegally for minor crimes.

Metz’ bill would also suspend the sovereign immunity for local governments with sanctuary policies, allowing the victims or victims’ families of a violent crime perpetrated by an undocumented immigrant to receive punitive damages.

This past summer, the Center for Immigration Studies listed seven counties in Florida that it alleged were sanctuary counties: Miami-Dade, Hillsborough, Hernando, Pasco, Pinellas, Palm Beach and Broward. However, sheriff officials in Tampa Bay area counties all denied that claim in a report published by The Tampa Tribune.

“This is a radical bill that would rip parents away from their children and force all state entities to essentially turn-in families who lack immigration status,” said Maria Rodriguez, executive director for the Florida Immigrant Coalition. “Families that call Florida home and are integral to the fabric of our communities. Beyond the fueling of hate and racism that will further divide communities, this ‘big brother is watching’ bill actually strong-arms local government, at taxpayer expense, to go after its own residents. It is not only costly; it will actually harm our safety by undermining the public trust.”

Other bills addressing illegal immigration introduced by the Legislature for 2016 include making it a felony for an undocumented immigrant to stay in the state beyond their deportation order (HB 9) and try to crack down on welfare benefits going to immigrants here illegally (HB 563).

Florida lawmakers last attempted to pass a number of anti-immigration bills in 2011. Latino advocacy groups rallied in Tallahassee against all of them.

“Thousands of Floridians, businesses, law enforcement officials and many others stood up to tell them, ‘We are Florida and we don’t want anti-immigrant bills,’ ” Rodriguez said. “What makes them think we will accept them now?”

Meanwhile, the Florida Democratic Progressive Coalition is criticizing Gov. Rick Scott for his letter to congressional leaders indicating his opposition to Syrian refugees being relocated to Florida.

“Republican governors and politicians are feeding hysteria that threatens to poison our country for years to come,” said Susan Smith, president of the Democratic Progressive Caucus of Florida. “By falling into this trap, we inadvertently support and further the mission of ISIS to foment hatred and division, and we will once again find ourselves on the wrong side of history.”

“In school, we all learn the words to the poem which is inscribed on the Statue of Liberty,” Smith said. “No one is suggesting that we open our borders without security checks. But as leaders on the global stage, we have a responsibility and an opportunity to demonstrate the values on which our country was founded: welcoming those who seek safety and freedom from oppression.