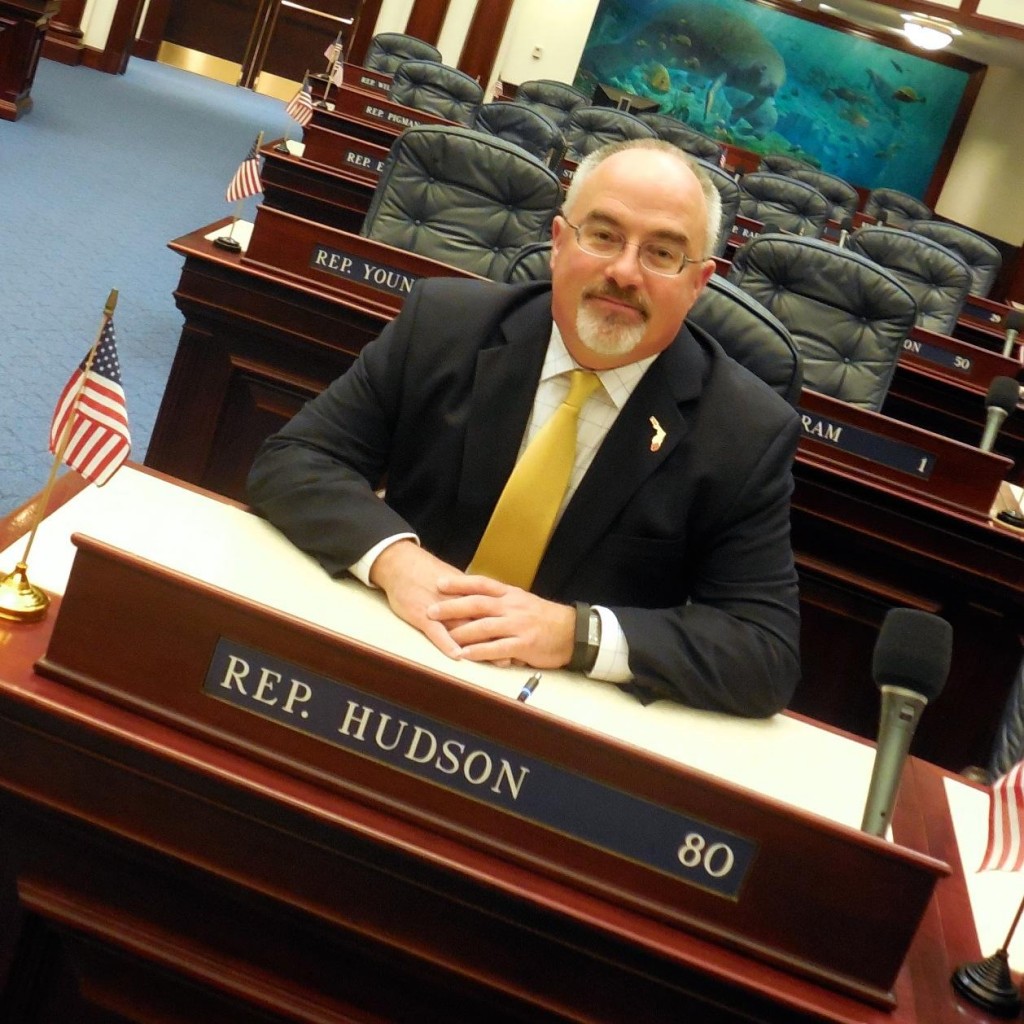 Hudson’s numbers are his best since February, and bring his to-date contribution total to more than $341,000. The term-limited representative has also kept expenses to a minimum, spending just $2,746 last month to leave his campaign with $310,209 on-hand heading into December — more than Passidomo and Price combined.

The November haul came in across 139 contributions, including 23 checks for the maximum donation of $1,000. Disney checked in at the top of the donor list, with five $1,000 checks to the campaign through its subsidiaries. Pharmaceutical company Pfizer and drugstore Walgreens also chipped in $1,000 each.

The Naples Republican’s only major expenditure was a $2,630 payment to Tallahassee-based Strategic Digital Services for advertising.

Passidomo, who is also facing term-limits in her House seat, brought in $34,050 in November and spent $11,742 for an on-hand total of $116,746 heading into December. Donors included Naples City Councilwoman Margaret Sulick and cable company Comcast, both of which gave $1,000.

Her expenditures included a $6,277 payment to West Palm Beach-based Public Concepts for a direct mail campaign, as well as a $2,500 payment to Campaign Facts for research and consulting. Naples consulting shop C2 Communications also picked up about $2,000 on the November ledger.

Even without comparisons to Passidomo and Hudson, Price had a meager November. The first-time candidate raised $1,550 last month and spent $2,575. The poor showing puts Price into third place in the contentious primary race with $101,105 cash on-hand, though $20,000 of that money came in through loans to his campaign.

Price should get a chance to claw his way back though once the 2016 Legislation Session kicks off in January, pausing fundraising efforts for sitting legislators.