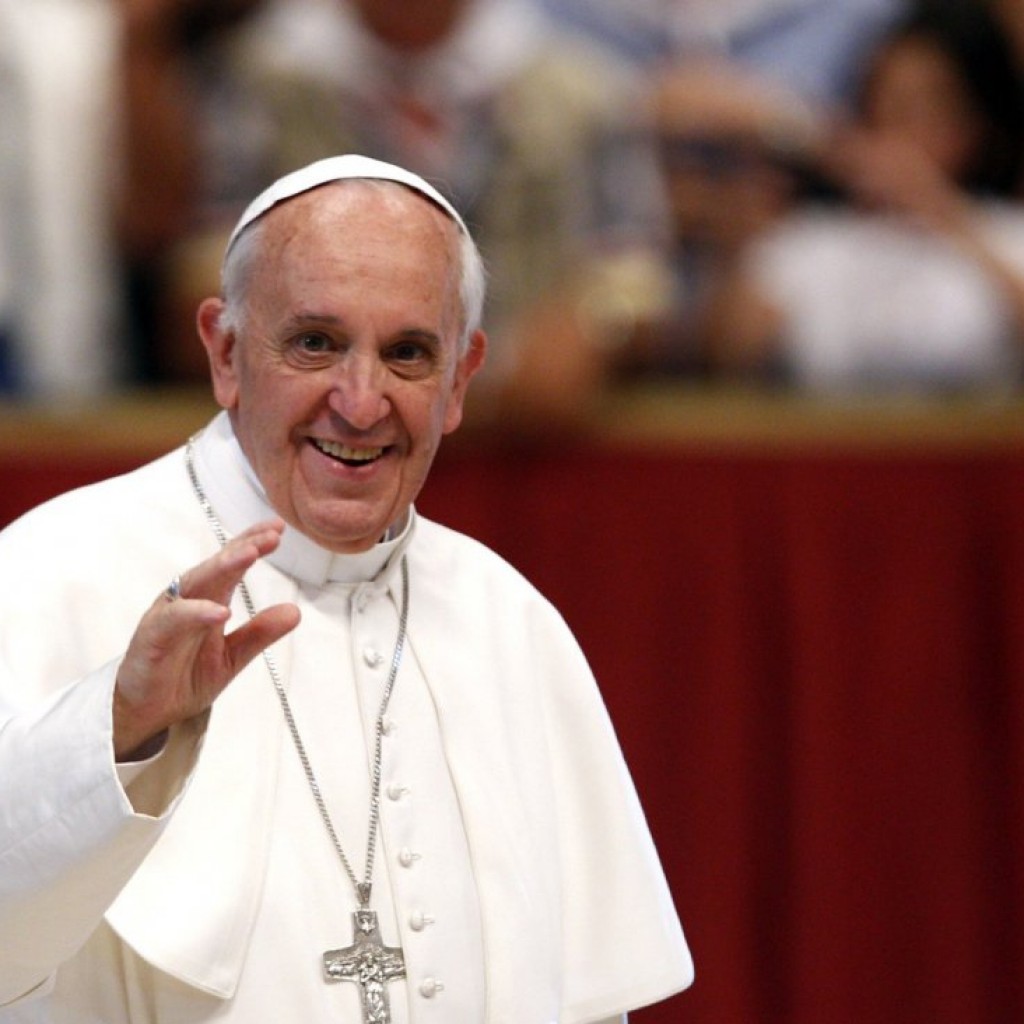 The kids are getting older, and I’m afraid the little one might not believe in you anymore. Sixteen is way too young for that kind of cynicism.

So, with apologies to the inimitable Jesse Jackson, I’m struggling in my little corner of the world to “Keep Santa Alive.” Call me idealistic, but I’m a believer.

All I want for Christmas is:

A new electoral map: We already have a Fair Districts provision in our state constitution, Santa, but that didn’t stop the powers-that-be from rigging the map so that they could become the super-powers-that-be.  That’s why purple Florida has a majority Republican Legislature. Remember, we went for Barack Obama not once, but twice.

The only person who delivers more than you do, Santa, is U.S. Rep. Corrine Brown. She’s got to see that she can win with a fair map, too. She may need a new calculator, Santa.

As for the GOP operatives who kept spreading the lie that Fair Districts was incompatible with the Voting Rights Act? Nothing but coal for them.

Open primaries: When so many dissatisfied voters get disgusted by their parties and re-register as No Party Affiliation, they leave the extremists to speak for the two major parties. One result is that our presidential primary season has devolved into a continuous, very bad, reality TV show.

The kids’ fragile faith in truth, justice, and the American way is being sorely tested, Santa, by the likes of Republican presidential candidate Donald Trump. (I can’t believe I typed those last five words.)

There’s an admirable lawyer in Miami who’s put together a constitutional amendment to let all registered voters vote in partisan primaries without respect to their party affiliations. And it’s got bipartisan support. Florida’s former Republican Attorney General Jim Smith says it’s been tried in other states, and here’s what he told the Miami Herald’s Mary Ellen Klas:

“When this has been adopted in other states, it really hasn’t changed the makeup of Republican and Democrats elected, but it has changed the conversation — and it’s a conversation that a broader spectrum of voters want to hear candidates talk about.”

Gun insurance: Santa, while I’d like to believe that our American culture values life, it looks like we value money more. Could we effectively connect the two?

Perhaps when gun-owners become strictly liable for every wrongful act that involves their firearms, children will stop shooting themselves and each other. “It was stolen” won’t be an excuse. Risks will be assessed, premiums will be paid, and families — at least some families — will be compensated when the unthinkable happens.

Just like you can’t drive off a car lot without proof of insurance, neither should you be able to stroll away without it — armed — from a gun show. And if you get “triggered” by loud music in Jacksonville, or Skittles in Sanford, your premiums should price you out of the market.

As my friend, gun owner and sportsman Eric Conrad writes, when it comes to sensible gun control, we’re just haggling over price. That price is not measured in dollars and cents, however, but in innocent lives.

Peace on Earth: Santa, it looks like we’ve got a real start on one aspect of world peace. With 195 nations signing on to the Paris Accord on climate change, more people in more places than ever before are working toward a single goal: saving the planet.

Lowering carbon emissions is now everybody’s business, and should be a top priority — especially here in Florida. We could start now and make the Sunshine State into the solar-power state, and help keep those coal emissions — and sea levels — down.

To the people fleeing civil war in Syria, however, climate change is not a No. 1 concern. Their top priorities are safety, food, and shelter for their families. The people who survived and are still surviving hurricane Katrina can relate to their plight.

And while severe drought, made worse by climate change, may have contributed to the Syrian conflict, the proximate cause of their refugee crisis is much more sinister and debilitating. And it infects our country, too.

That’s why Pope Francis said, when he was leaving Africa, that fundamentalism is just another form of idolatry.

Some answers? In our ever-changing and frightening world, we all want answers. And it’s tempting to try to find them all in one place, in a simplistic list that, we are told, emanates from God. But then we run the risk of worshipping our own lists, and being mad at those who worship other lists.

Could you leave us a little bread, Santa, to break and share with our families, friends, and communities? Right now, as the Apostle Paul wrote, we see only through a glass darkly.

Maybe when we put down the mirror — and our idolatrous beliefs — and look at each other instead, we will see the face of God.