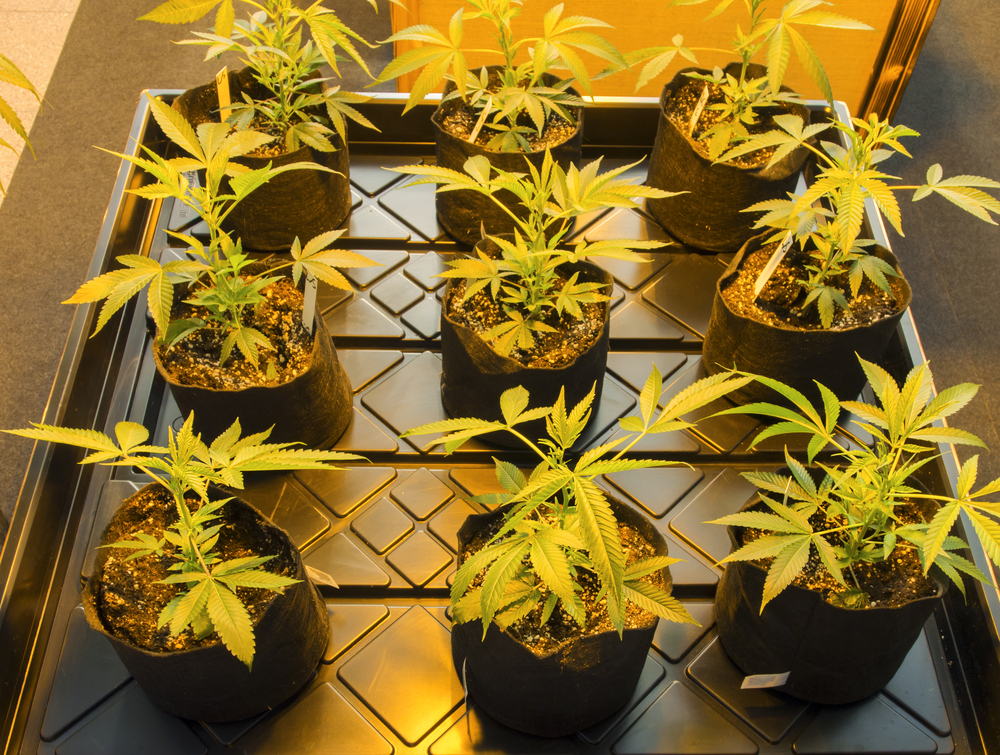 An open-government advocate is suing the Florida Department of Health, saying the agency is wrongfully withholding public records related to the state’s awarding of licenses to grow medical marijuana in the state.

The case is about applications for the licenses, most pages of which — despite being posted on the department’s public website — have been blacked out under secrecy exceptions to the state’s public records law.

Michael Barfield, a Sarasota-based paralegal, filed his initial lawsuit last Wednesday in Leon County Circuit Civil court. This week, however, he filed an emergency motion for an immediate hearing as allowed under Florida’s public records statute.

Barfield, also vice president of the American Civil Liberties Union of Florida, is being represented by attorney Andrea Flynn Mogensen, for whom he occasionally works.

She also represented a group of news media organizations who sued Gov. Rick Scott and other state officials for breaking the state’s open meetings law in removing former Florida Department of Law Enforcement head Gerald Bailey from office. That case settled out of court.

In the complaint filed against the Health Department, Barfield said the agency refuses to produce certain records as part of applications filed by Alpha Foliage and Redland Nursery to grow medicinal pot. Both are owned by Surterra Holdings.

The agency said the records were exempt from public disclosure, according to the suit.

Five licenses in all, one for each growing region of the state, were awarded Nov. 23 and have since spurred 13 administrative challenges. Redland filed two of those challenges, records show, and Alpha also filed a challenge because it was denied a license for a separate application to the northwest region.

On Dec. 4, Barfield filed a written public records request for the companies’ applications, he said in his complaint.

On Dec. 10, a department representative replied that Barfield could have “redacted,” or edited, copies of the applications, but the uncensored versions were off limits under “trade secrets” and other exceptions. The redactions total into the hundreds of pages.

The lawsuit seeks a court order declaring that the exemptions “do not apply to the requested records” as well as costs and attorney fees.

Mogensen reportedly received $55,000 in the Bailey case settlement. She is out of the office this week.

Health Department spokeswoman Mara Gambineri told FloridaPolitics.com the agency was served with the lawsuit Tuesday afternoon but the department otherwise does not comment on pending litigation.

Editor’s Note: This post has been updated to clarify that Barfield is not an “employee” of Mogensen but rather works for her on a contract basis.