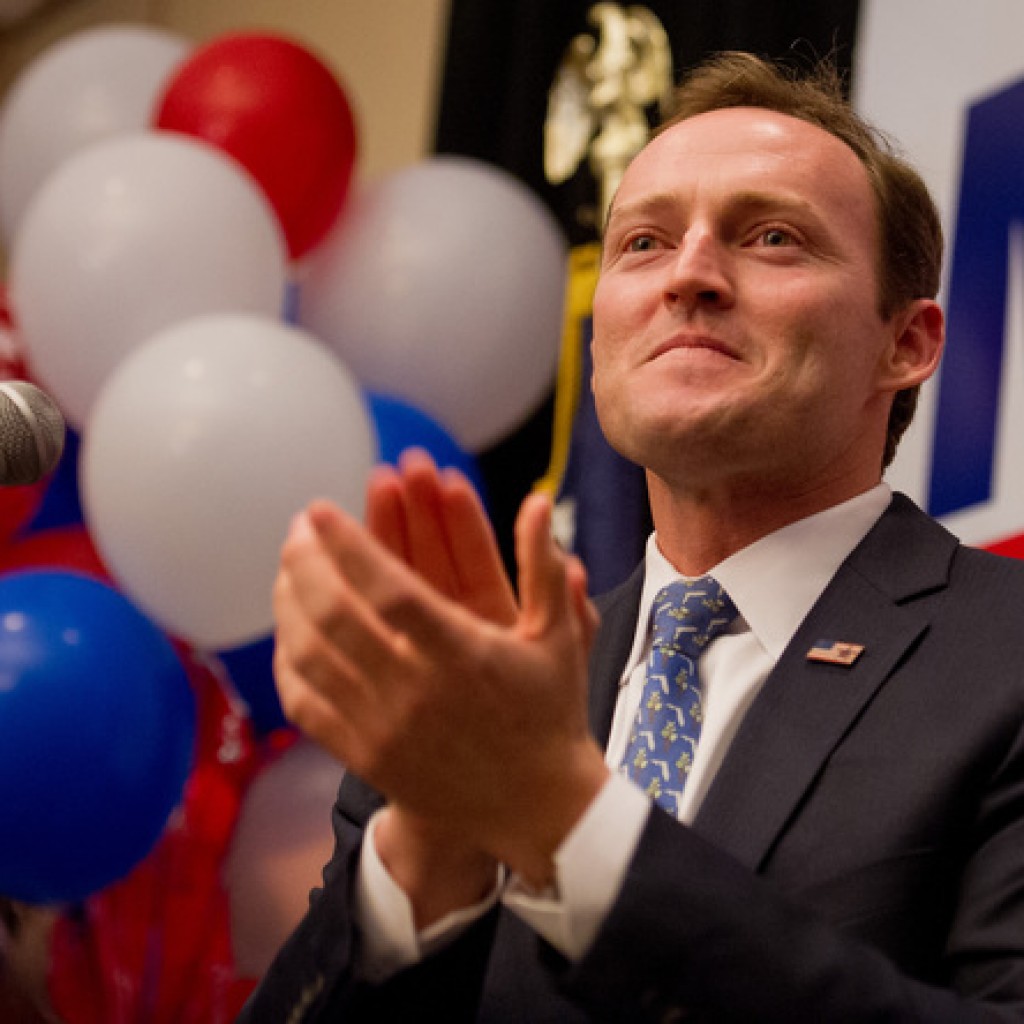 South Florida U.S. Rep. and Democratic Senate candidate Patrick Murphy says the sheer number of gun violence tragedies has created a shift in American public opinion on gun control. He also says if that sentiment continues, Congress will follow suit and no longer be intimidated by the National Rifle Association.

“Quite frankly, the NRA is scared of (that) right now,” Murphy said in a conference call Wednesday organized by the White House. “They see that shift happening, and that’s why they’re doubling down their efforts to block anything from coming up for a vote.”

“The NRA can be defeated, and the NRA will be defeated,” echoed a defiant Elizabeth Warren, Democratic Senator from Massachusetts.

Shortly after the tragedy at Sandy Hook Elementary school in Newtown, Connecticut, in December 2012 where 20 schoolchildren were killed and 26 people overall, polls indicated that 90 percent of Americans supported universal background checks on gun purchases. However, the legislation failed in the Senate.

Last month, shortly after the mass shootings in San Bernardino that left 14 people dead, congressional Republicans rejected proposals that would have barred people on the no-fly list from buying guns. Published reports say that was the straw that compelled Obama to go the executive action route, as limited as it might be.

Massachusetts Democratic Rep. Seth Moulton served four tours in Iraq with the Marine Corps. He said on the call that he’s been a firsthand witness to gun violence and said that there’s no place for guns in our schools, streets or communities in the U.S. “The vast majority of NRA members and gun owners believe people should be properly screened for background checks,” Moulton said, citing a new poll that showed that 73 percent support Obama’s actions.

In October, a CBS News/NY Times poll found that 92 percent of Americans — including 87 percent of Republicans — favor background checks for all gun buyers.

Congressman Murphy once again announced his support for the Peter King (R-NY)/Mike Thompson (D-California) bill in the House that would expand background checks to prevent criminals and people with severe mental illnesses from buying guns. A loophole in the federal system allows people to buy firearms sold online and at gun shows without first passing a background check.

Murphy also backs legislation that would prevent terrorists from buying guns. “These are at a minimum the steps that we should be taking and that our constituents should be demanding of us,” the Jupiter congressman said, calling them common-sense measures that have bipartisan support.

President Obama will appear live in a town-hall meeting on CNN on gun issues on Thursday evening. CNN is reportedly booking the audience and hoping to get people from all sides of the issue, though the NRA has rejected an invitation to appear.

“Until Republicans in Congress can get on the same page with the rest of the country, the President has the responsibility to act, and the rest of us have a responsibility to pick up this fight, and go forward with it,” said Senator Warren. “It’s our job in Congress to show that there are many of us who are willing to fight. And that’s how we’ll get sensible gun reforms.”