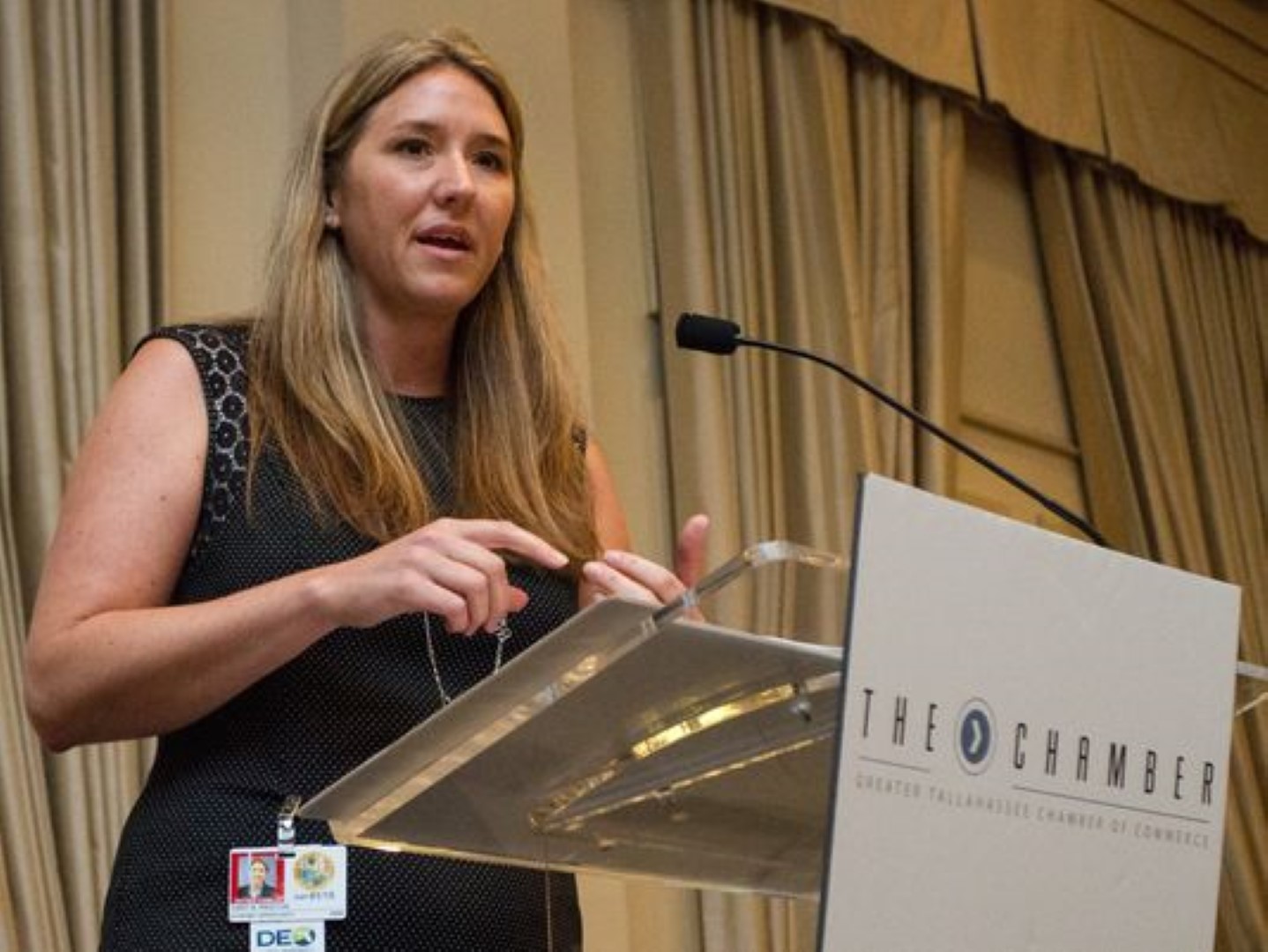 The heads of two more state agencies are keeping their jobs.

Proctor’s confirmation flew through all of its committee stops.

Scott selected Proctor to lead the agency last year. She replaced Jesse Panuccio. Panuccio was not confirmed by the Senate in 2015. It was widely expected he wouldn’t survive a confirmation hearing in 2016.

“Cissy and Tom are outstanding public servants, people, executive leaders and advocates for all Floridians. They truly understand what it means to serve taxpayers very well,” said Florida TaxWatch President and CEO Dominic M. Calabro. “Florida TaxWatch looks forward to working with both of them in ensuring that Florida remains the best place to learn, to work and to live.”

Lawmakers did not consider Surgeon General John Armstrong, whose confirmation stalled in the Senate Ethics and Elections committee. The panel postponed a vote Armstrong several times. Senate President Andy Gardiner said Monday he is still considering whether to bring Armstrong’s confirmation up before the whole Senate.