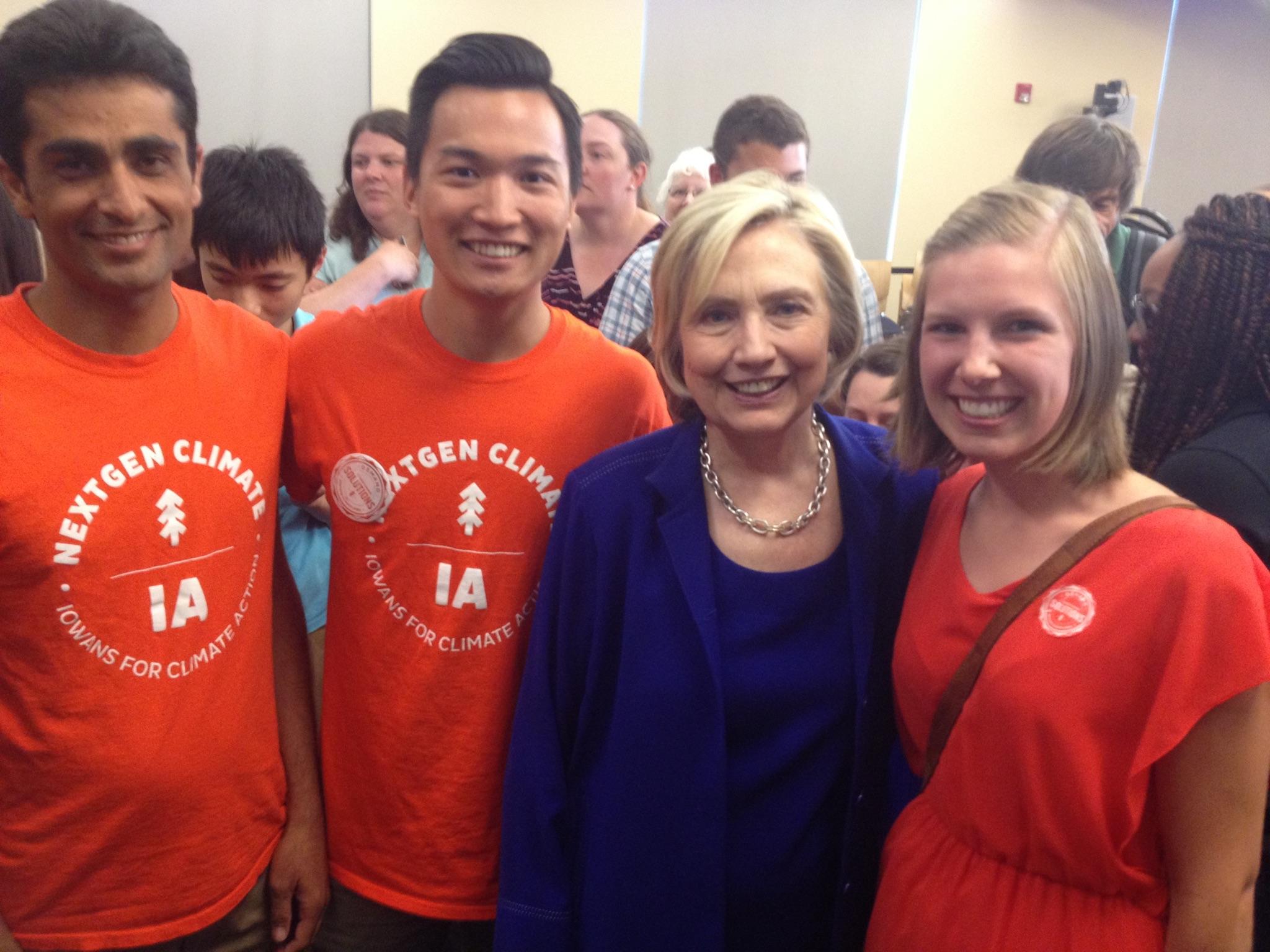 NextGen Climate, super PAC backed by environmentalist Tom Steyer whose mission is to avert climate disaster, has weighed in on the Florida general election.

“Whether it’s putting our coastal cities underwater, poisoning our communities, or damaging our economy, Donald Trump and his fellow Republican candidates are wrong for Florida’s families – and the wrong choice to address the climate crisis,” said Jackie Lee, NextGen Florida’s state director.

“The contrast between the Democratic candidates, who will unleash the opportunities of the clean energy economy, and the vitriolic, hate-filled campaign of the GOP front-runner could not be more stark. Eight months from now, voters will have an opportunity to select the best leader who will act on climate and hold accountable those who stand in the way of progress.”