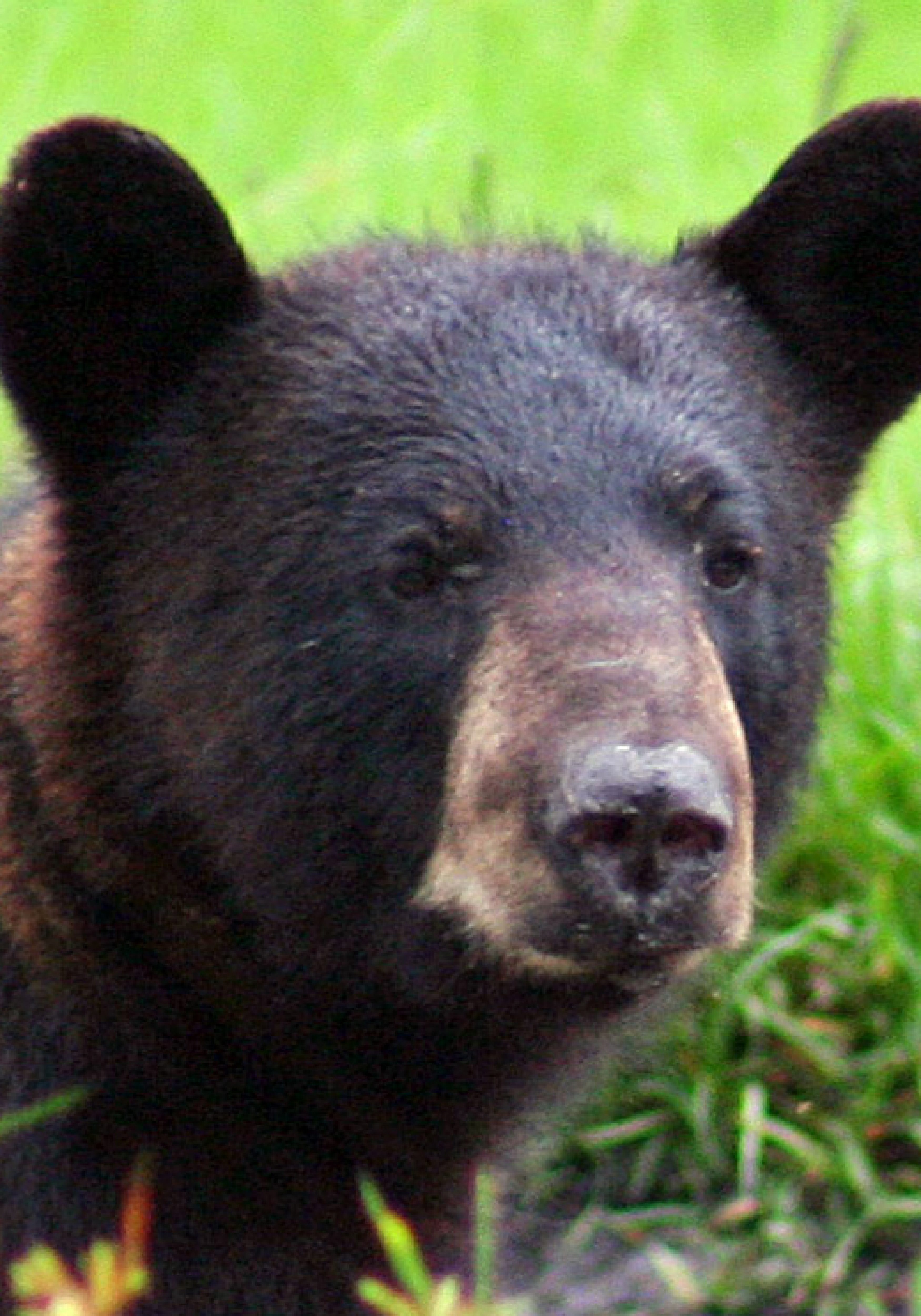 Ever wonder what will be left of natural Florida when Rick Scott slithers out of the Governor’s Mansion for the last time?

Look at the Indian River Lagoon. Once a 150 mile-long bay of clear water filled with manatees, sea grasses and oysters, it has become a brown, stinking monoculture where only algae thrive. The fish are dying or dead.

Look at the St. Johns River, or the Santa Fe River or Wakulla Springs and Silver Springs — all choking in toxic algal bloom fed by filthy runoff courtesy of Big Ag, Big Development and Big Sewer.

No, not all of our environmental degradation happened on Scott’s watch. Previous governors have had a hand in it, too. Yes, he signed off on $200 million for the Everglades this year. Hooray.

But he’s also fought measurable clean water standards, siding with polluters at every turn. In 2015, he refused to support buying the U.S. Sugar land — land Big Shug now may want to develop — that would have gone a long way toward restoring the River of Grass.

Instead, the filthy rich industries helping to bankroll Scott’s 2018 U.S. Senate bid are allowed to continue back-pumping 72 billion gallons of toxic water from Lake Okeechobee into the St. Lucie, the Indian River and out into the Atlantic Ocean as if a giant septic tank had exploded on Florida’s east coast.

When Scott ran for re-election in 2014, he claimed to be a born-again environmentalist. He even got Audubon’s Eric Draper to appear on his “Keep Florida Beautiful” tour.

“I’ve seen a shift,” Draper told the Tampa Bay Times: “You have to be green to be governor of Florida. Scott recognized that at some point, and started shifting.”

Just like an anole: he turns green when he needs to.

Check out Florida’s Fish and Wildlife Conservation commissioners. There’s an engineering contractor, a builder, a property developer, a rancher, a lawyer, and a shill for big Everglades polluters. FWC Chair Brian Yablonski, who works for Gulf Power, is probably the pick of the litter, though his company had to be sued to make it clean up the coal ash from its Sneads generating plant.

No scientists. No one with expertise in wildlife (killing critters doesn’t count). A lot of people who make money exploiting Florida’s land and water.

FWC brought you last year’s scientifically dodgy, widely despised, bear hunt — or “bear harvest,” as FWC likes to call it — brought on by suburban hysteria and pressure from gun nuts desperate to plug something that’ll look good hanging on the wall.

They’re likely to approve a hunt again this year, unless a petition sponsored by scientists and eco-minded nonprofits now before the Secretary of the Interior succeeds in getting the Florida black bear on the federal Endangered Species List.

Next up on FWC’s megafauna-that-needs-shooting list: our state animal, the Florida panther.

FWC Commissioner Aliese “Liesa” Priddy is among eight big landowners in southwest Florida (including King Ranch, those nice people with the trophy-hunting estate in Texas which Florida politicos visit on the sly) urging the federal government to allow mining, drilling for oil and a huge development in prime Florida panther habitat.

FWC Executive Director Nick Wiley and Priddy came up with a panther policy last year — without input from the scientists paid by Florida taxpayers to actually study the panther. Priddy hasn’t been shy about complaining publically that she’s lost at least 10 calves, worth $1,000 each, to panthers over the last few years.

Priddy and Wiley’s first draft suggested that since panthers cause damage to decent capitalists and aren’t recovering as a species (all that development, you know), the state and the feds should stop devoting resources to them.

A subsequent version altered the more provocative language. And certainly Priddy should be compensated for her dead livestock. Still the fact remains: she has a conflict of interest.

But that’s the Scott regime for you, a closed loop of profiteers, bootlickers and bidness-besotted lackeys, determined to monetize every inch of Florida.

Last year, the FWC Foundation gave him its top conservation award. That’s like giving Richard Nixon a merit badge for honesty. It’s absurd, appalling and entirely in keeping with the obsequious political vandals with which this governor surrounds himself.

Diane Roberts’s latest book is “Tribal: College Football and the Secret Heart of America.” She teaches at Florida State University.