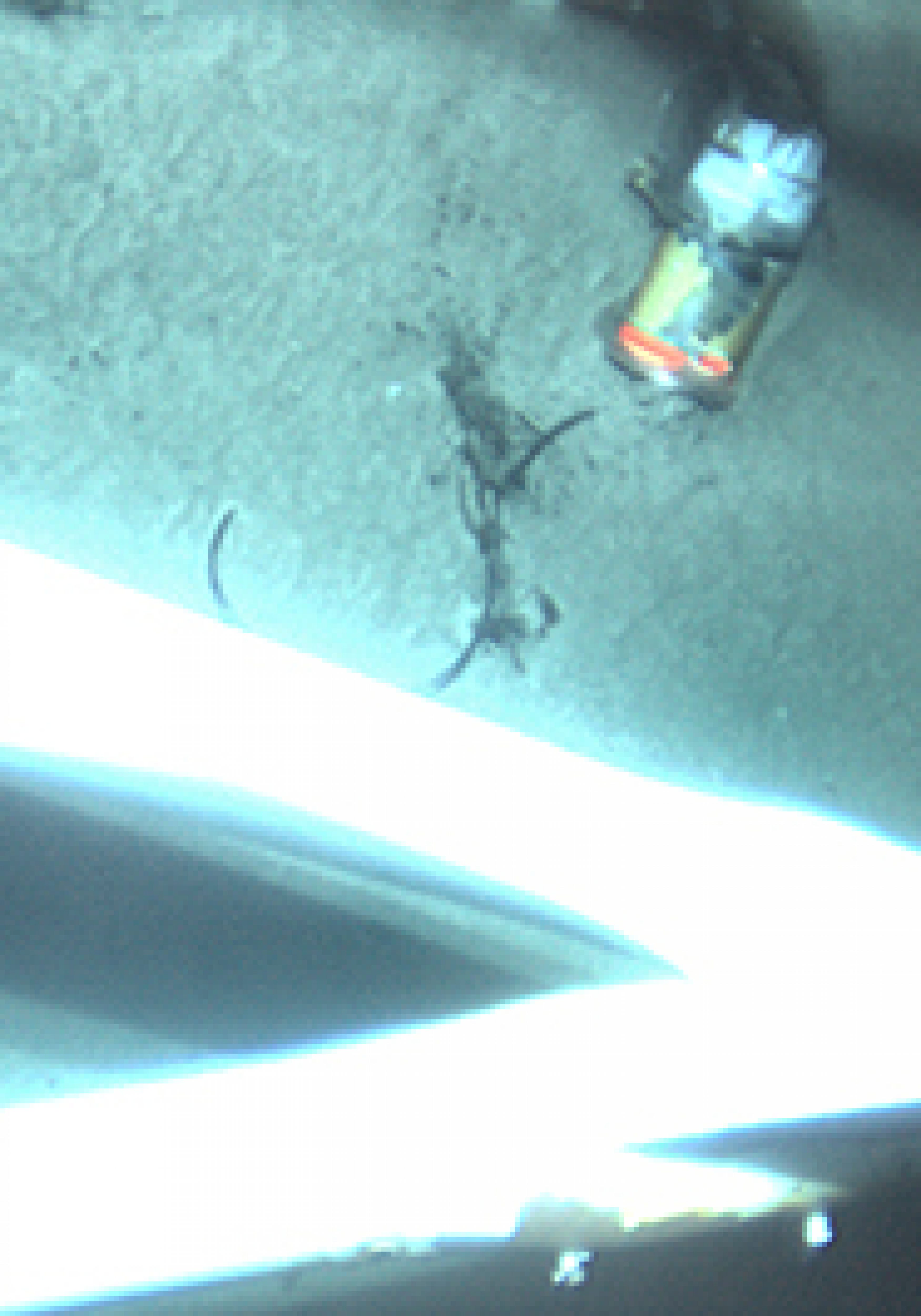 The board announced Tuesday that the recorder was foundOrigin when you move everything early Tuesday morning in 15,000 feet of water, about 41 miles northeast of Acklins and Crooked Islands, Bahamas, by a team of investigators and scientists using remotely operated undersea search equipment.

The 790-foot, U.S.-flagged, cargo ship sank October 1, 2015, during Hurricane Joaquin while sailing from Jacksonville to San Juan, Puerto Rico. All 33 crew members aboard perished in the accident.

At about 1 a.m. Eastern time, the team aboard the research vessel Atlantis located the El Faro’s mast where the VDR was mounted. After examining numerous images provided by undersea search equipment, the team positively identified the recorder.

The type of recorder mounted on El Faro is capable of recording conversations and sounds on the ship’s navigation bridge, which could provide investigators with valuable evidence as they seek to understand the sequence of events that led to the sinking.

The next step will be to determine if and how the device can be retrieved.

“Finding an object about the size of a basketball almost three miles under the surface of the sea is a remarkable achievement,” NTSB Chairman Christopher A. Hart stated in a news release. “It would not have been possible without the information gained during the first survey of the wreckage and the equipment and support provided by Woods Hole Oceanographic Institution, the National Science Foundation, the U.S. Coast Guard, the U.S. Navy, the University of Rhode Island, and the many other partners involved in this effort.”

Florida’s senior U.S. Sen. Bill Nelson said he received the news from the NTSB in a phone call this afternoon, indicating the recorder had been found on a second sweep of the area, after he had urged the agency to look again.

“Thank goodness the NTSB went back a second time to find the missing data recorder,” Nelson, the top Democrat on the Senate Commerce Committee, which oversees the NTSB, said in a statement. “This could be a big break for investigators as they try to understand what caused the El Faro to sink. The information stored on this device could be the key to determining not only what happened, but also what can be done to ensure that it never happens again.”

Florida’s junior U.S. Sen. Marco Rubio commented about it on the Senate Floor, praising  and thanking the investigators.

“Well, today the NTSB announced they had found the data recorder. The U.S. Coast Guard, the U.S. Navy and other search partners were also involved,” Rubio said. “And that gives me hope that we will soon have more answers about this terrible disaster and how we can prevent a similar one from ever happening again.

“Today we’re reminded as well of those who were lost on the El Faro and the loved ones they left behind, and they remain in our thoughts and our hearts,” he added.

The investigative team is comprised of specialists from the National Transportation Safety Board, the U.S. Coast Guard, Woods Hole Oceanographic Institution and Tote Services, the owner and operator of El Faro.

The Atlantis will stay at the accident site through April 30 while the team continues the photo- and video-documentation of the sunken ship and debris field before returning to Woods Hole, Massachusetts, on May 5.