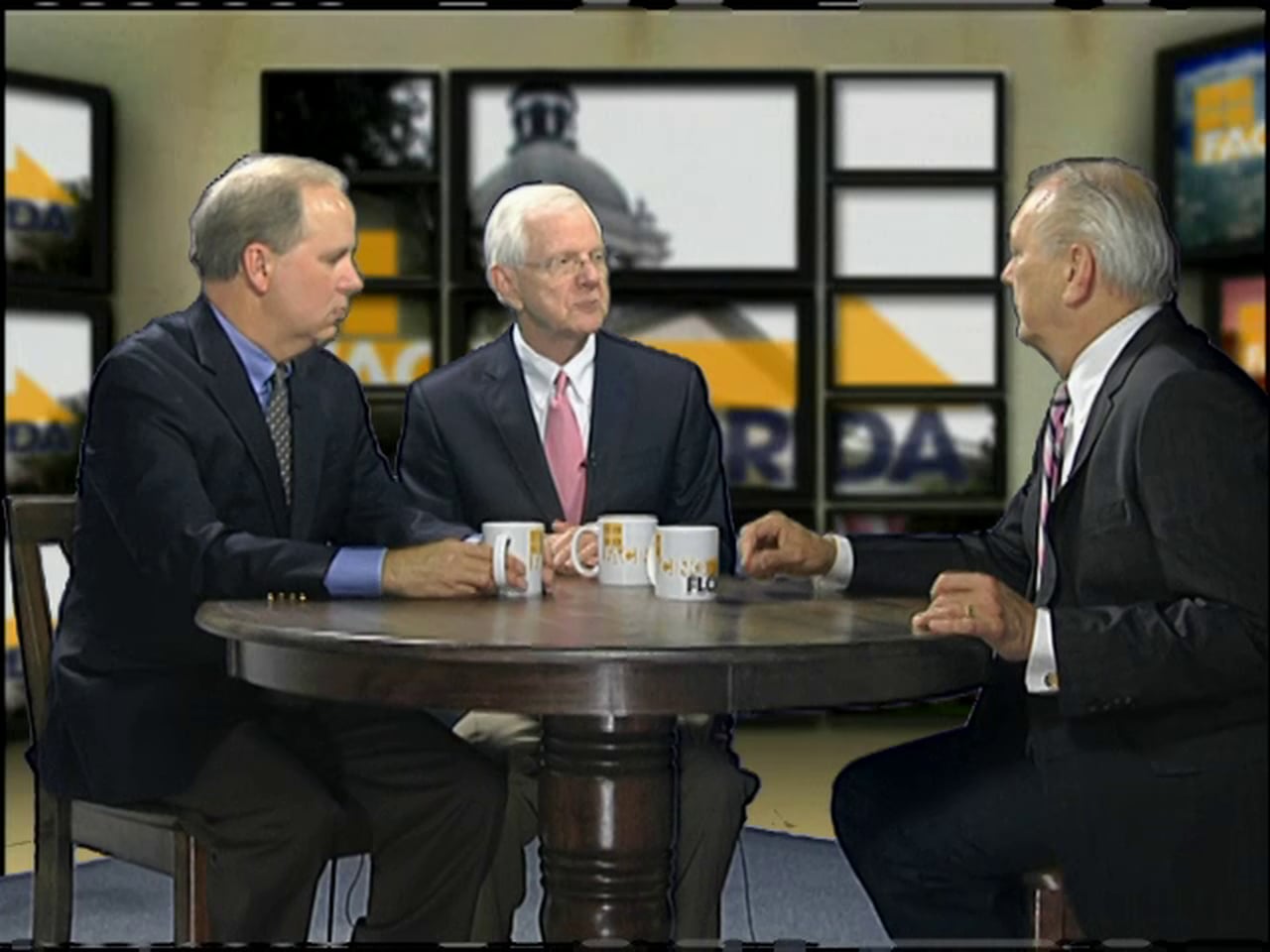 Host and producer Mike Vasilinda told FloridaPolitics.com Monday that though he loved doing the show and felt it contributed to the political discourse around Tallahassee, the show was taking away too much from his other Capitol news and video production business.

“As the volume of high-end production work increased this spring, we were forced to make a choice between providing excellent service to our clients and providing timely, educational information about Florida government to our viewers,” said Vasilinda.

Vasilinda said despite reaching up to 100,000 viewers a week in seven media markets via nine different TV stations, the business end of his Capitol News Service was never able to find the right sales representative to allow the show to live up its full commercial potential.

A longtime presence at the Capitol whose tenure has spanned 43 legislative sessions and 9 governors, Vasilinda said the move does not mean he is hanging up the microphone.

“Nothing is changing here. I will continue to provide informative, hard hitting news coverage to our network of television stations through the news service I founded in 1975,” said Vasilinda.

“In addition to continuing to report on Florida government and politics, I am exploring other ways to keep Floridians informed on issues of importance to them. Stay tuned. Facing Florida may have moved into the history archives, but the need for an informed population is greater than ever,” Vasilinda concluded in a memo.