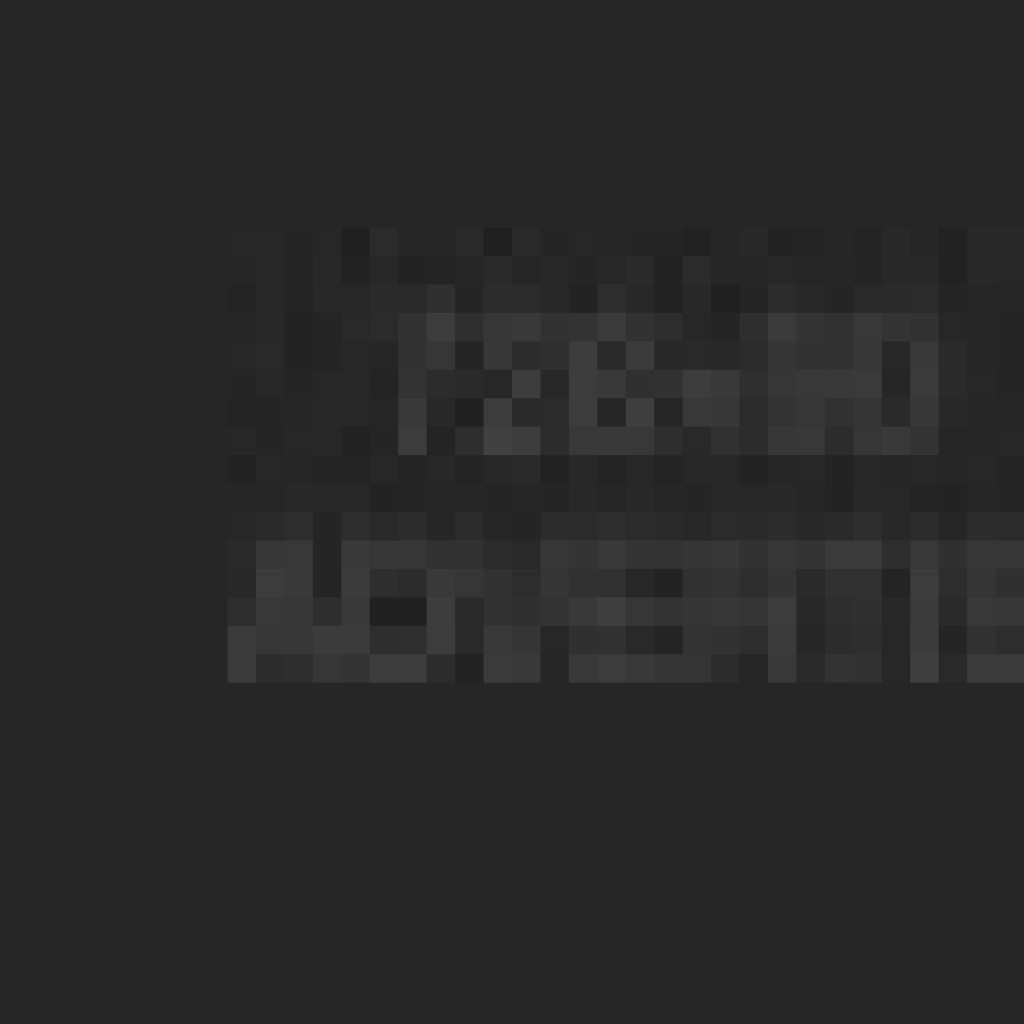 Five years after the nation’s worst offshore oil spill, the industry is working on drilling even farther into the risky depths beneath the Gulf of Mexico to tap massive deposits once thought unreachable. Opening the new frontier, miles below the bottom of the Gulf, requires engineering feats far beyond those used at BP’s much shallower Macondo well.

Critics, though, say energy companies haven’t developed the corresponding safety measures to prevent another disaster or contain one if it happens — a sign, environmentalists say, that the lessons of BP’s spill were short-lived.

The new depths and larger reservoirs could exacerbate a blowout like the Macondo well accident. Hundreds of thousands of barrels of oil could spill each day, and the response would be slowed as the equipment to deal with it — skimmers, boom, submarines, containment stacks — is shipped 100 miles or more from shore.

Since the Macondo disaster, which sent at least 134 million gallons spewing into the Gulf five years ago Monday, federal agencies have approved about two dozen next-generation, ultra-deep wells.

The number of deepwater drilling rigs has increased, too, from 35 at the time of the Macondo blowout to 48 last month, according to data from IHS Energy, a Houston company that collects industry statistics.

Department of Interior officials overseeing offshore drilling did not provide data on these wells and accompanying exploration and drilling plans, information that The Associated Press requested last month.

A review of offshore well data by the AP, though, shows the average ocean depth of all wells started since 2010 has increased to 1,757 feet, 40 percent deeper than the average well drilled in the five years before that.

And that’s just the depth of the water.

Drillers are exploring a “golden zone” of oil and natural gas that lies about 20,000 feet beneath the sea floor, through a 10,000-foot thick layer of prehistoric salt — far deeper than BP’s Macondo well, which was considered so tricky at the time that a rig worker killed in the blowout once described it to his wife as “the well from hell.”

Geophysicists estimate oil companies can unleash Saudi Arabian-like gushers at these unprecedented depths from fields capable of yielding up to 300,000 barrels of oil a day.

Temperatures and pressures — the conditions that make drilling so risky — get more intense the deeper you go. And the ancient salt layer brings extra wild cards.

Technology now allows engineers to see the huge reservoirs beneath the previously opaque salt, but the layer is still harder to see through than rock. And it’s prone to hiding pockets of oil and gas that raise the potential for a blowout.

By comparison, the Macondo well did not involve drilling through salt, and the “play” — an industry term for a reservoir — lay about 13,000 feet under the seafloor. The drillers aboard the Deepwater Horizon rig were teasing oil from prehistoric sludge dating back 23 million years, whereas the hydrocarbons in what’s called the Lower Tertiary zone are found in rock formations that go back 66 million years.

One post-Macondo engineering study found that the Macondo well rated a 3-plus on a 5-point scale of complexity. Thirteen wells in the 5 category had been drilled by the start of 2010.

The study also noted that Macondo was only the 43rd complex deep-sea well in the Gulf when it blew out. In that context — one blowout out of 43 similar wells — the industry cannot say it has a good safety record when it comes to complex deep wells, said David Pritchard, a Texas petroleum engineer who did the study.

A co-author on the study was Kevin Lacy, a former BP drilling executive for the Gulf who quit the company shortly before the Macondo disaster. Lacy testified in court that he quit in part because of cost-cutting measures BP was demanding.

“We’re generations behind the airline industry,” Pritchard said. He worries his industry has not done enough to make sure another catastrophic spill does not happen. “There is a management culture that wants to make money. It counts speed over reliability.”

Geoff Morrell, a BP spokesman, said his company has vastly improved its safety culture. “Ultimately the proof is in the results, and our safety metrics since the spill put us in line with or leading the industry,” he said.

A blowout at one of these super-deep wells could likely also look worse than the 2010 explosion aboard the Deepwater Horizon drilling rig, which engulfed the high-tech platform in flames, killed 11 men and injured hundreds.

Oil, natural gas and toxic sludge poured into the Gulf for 87 days as regulators, industry and the White House struggled to contain the offshore disaster. The Obama administration ordered a six-month halt to deep-water drilling, but lifted it sooner under pressure from the industry and Gulf Coast officials.

A slew of problems surfaced during the response, among them:

A blowout in deeper water, farther from shore and containing even larger amounts of oil, would pose major challenges.

“We’re setting the stage for the next Macondo blowout, and even worse,” said Richard Charter, a senior fellow with the Ocean Foundation and a longtime industry watchdog.

The industry and regulators acknowledge the difficulties encountered at these new depths.

“Going to greater depths, greater pressures, does present greater challenges,” said Stephen Colville, president and CEO of the International Association of Drilling Contractors. “We have this desperate need for energy and we have to go after it wherever it is.”

BP PLC remains at the vanguard of ultra-deep exploration, and with its “Project 20K” it is developing the tools to handle the extremes of these deep reservoirs. The project’s name is a reference to the 20,000 pounds of pressure per square inch the equipment must withstand.

Other companies, among them Chevron, Statoil, Shell, and Conoco-Phillips, are developing those deep fields, with the blessing of federal authorities.

“We believe absolutely that it is safe to drill these reservoirs,” said Lars Herbst, the Gulf of Mexico regional director of the Bureau of Safety and Environmental Enforcement, the agency that oversees offshore drilling.

Critics, though, say the improvements hardly go far enough and that engineering advances in drilling have far outpaced developments in safety and response technology.

The U.S. Chemical Safety Board recently found serious, even “fatal,” design flaws with blowout preventers used throughout the Gulf. A blowout preventer is the last line of defense against a blowout, and a device that failed in the Macondo disaster.

Under blowout conditions encountered in these depths, investigators said, the drill pipe inside the preventers could be bent and render the machines ineffective.

“We will always push the frontier,” said Ken Arnold, a petroleum engineer who was on the National Academy of Engineering panel that studied the Macondo disaster. “When I started in the industry, we seriously wondered if we could produce oil under 600 feet.”

Last week, the Department of Interior released long-waited new proposed changes for blowout preventers calling for changes that in theory would resolve flaws with those now in use. The rules, if adopted, would take effect in another five years at the earliest.

Meanwhile, drilling is resuming to pre-Macondo levels, and the number of reports about drilling trouble is again creeping up. Bureau of Safety and Environmental Enforcement records show drillers have been hit by a steady string of “well losses,” reportable incidents when a drilling operation temporarily loses control of a well. Since the Macondo blowout, 22 such incidents have been reported to authorities.

The loss of well-control incidents occurred in both shallow and deep waters.