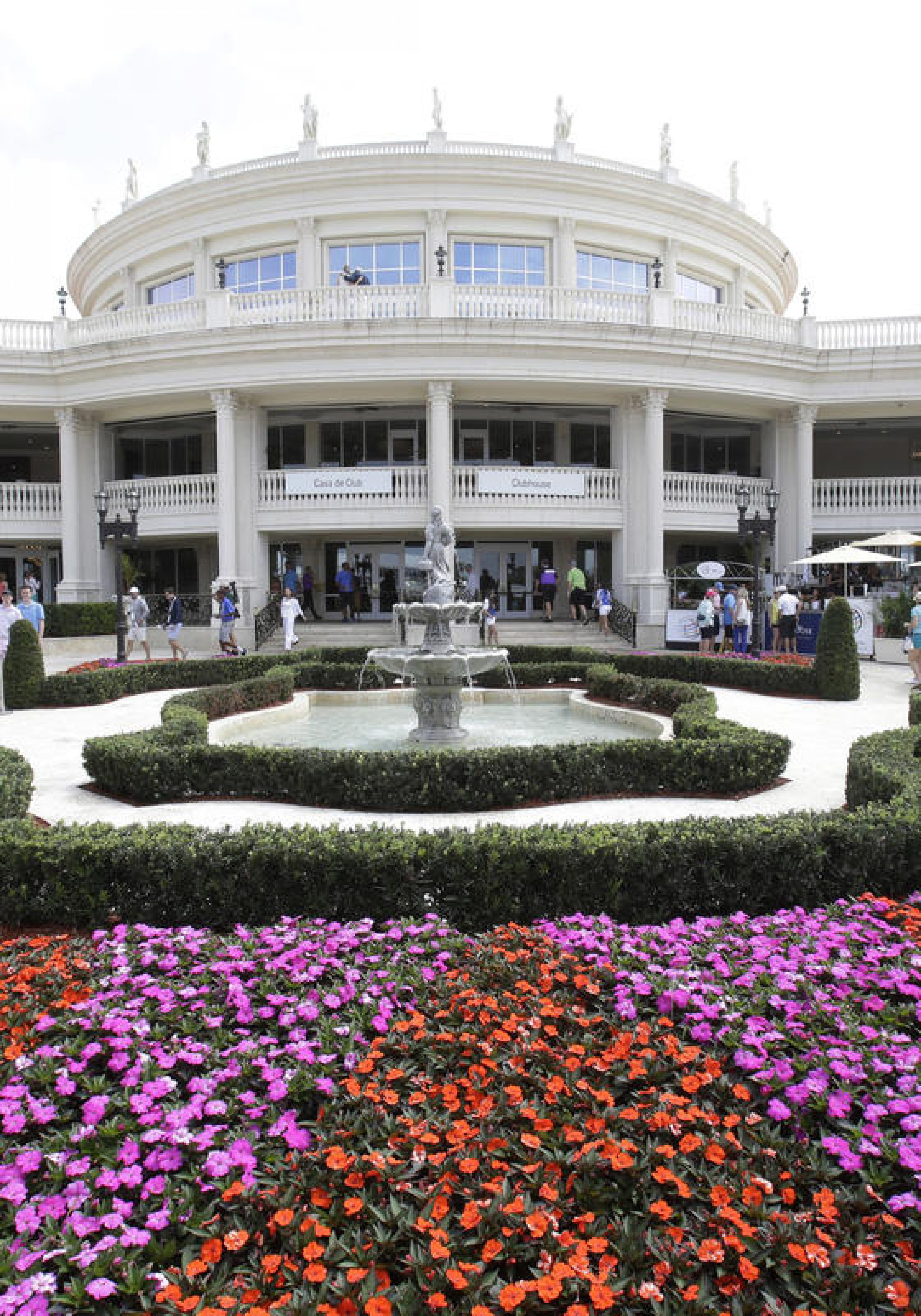 Donald Trump has told the government that his myriad businesses have flourished with rising revenues since his improbable political success, according to financial documents released Wednesday.

The presumptive Republican presidential nominee said revenue at his businesses grew by $190 million over the past 17 months, and he had $557 million in earned income.

The Federal Election Commission released the personal financial documents that Trump filed with the agency. They provide an overview of the billionaire’s assets and revenues and his roles with hundreds of corporate shell companies.

Trump has so far declined to release his tax returns, making it difficult to confirm financial details.

The 104-page filing provided little evidence that Trump’s combative campaign hurt his business prospects, despite regular talk of boycotts early in his campaign.

Though the disclosure overlaps with one he filed last year – making straight comparisons difficult – revenues from his golf resort businesses are up, with Trump reporting $306 million in revenues from his courses around the world.

About $132 million of that came from Trump’s course in Doral, Florida, up from $49 million in revenue the year before.

The Mar-a-Lago club, a Trump vacation property and private club that has been a regular backdrop for campaign events, also saw a big jump. It reported $29 million in revenues, far more than the $16 million reported in Trump’s filing last year.

The Miss Universe Pageant, which Trump sold after his comments on Mexican immigrants led to a dispute with television networks, went for $49 million. That was far more than the $5 million to $25 million the pageant was listed as worth on his financial disclosures from last year.

Trump said late Tuesday that the filing was “the largest in the history of the FEC” and he praised the timely submission.

Despite promising at various points during the campaign that he would release his tax returns, Trump has not yet done so. He has said audits by the IRS prevent him from doing so, and speculated that he was being singled out because of his strong Christian beliefs.

IRS officials have not said whether they were auditing Trump. They have said Trump could publicly release his filings even if such an audit was occurring.

Trump’s personal financial disclosure provides little hint that Trump is winding down his business ventures amid his presidential run. Trump reported new licensing and management companies with international names, including ones that appear to be set up to do business in Kolkata, India, Buenos Aires, Argentina, and Jeddah, Saudi Arabia.

He also resigned from about one dozen companies since last year, most of which do not appear to have been active. Among them: companies tied to a failed Trump-branded condo project south of Tijuana, Mexico; a company tied to the Trump SoHo high-rise hotel in Manhattan; a licensing company associated with an Israeli vodka company; and a branding company set up to do business in Dubai, United Arab Emirates.

Trump has said he would turn over the reins of his business to his children should he become president.

Smaller but notable details of Trump’s business efforts include sales of “Crippled America,” his campaign book published last year. Trump reported that the book generated between $1 million and $5 million in income.

The skin care line run by his wife, Melania, generated little or no revenue. The Trump Entrepreneur Initiative, the rebranded name of Trump University, a real estate seminar firm that has drawn multiple class action lawsuits and a suit by New York’s attorney general, reported $13,000 in income.