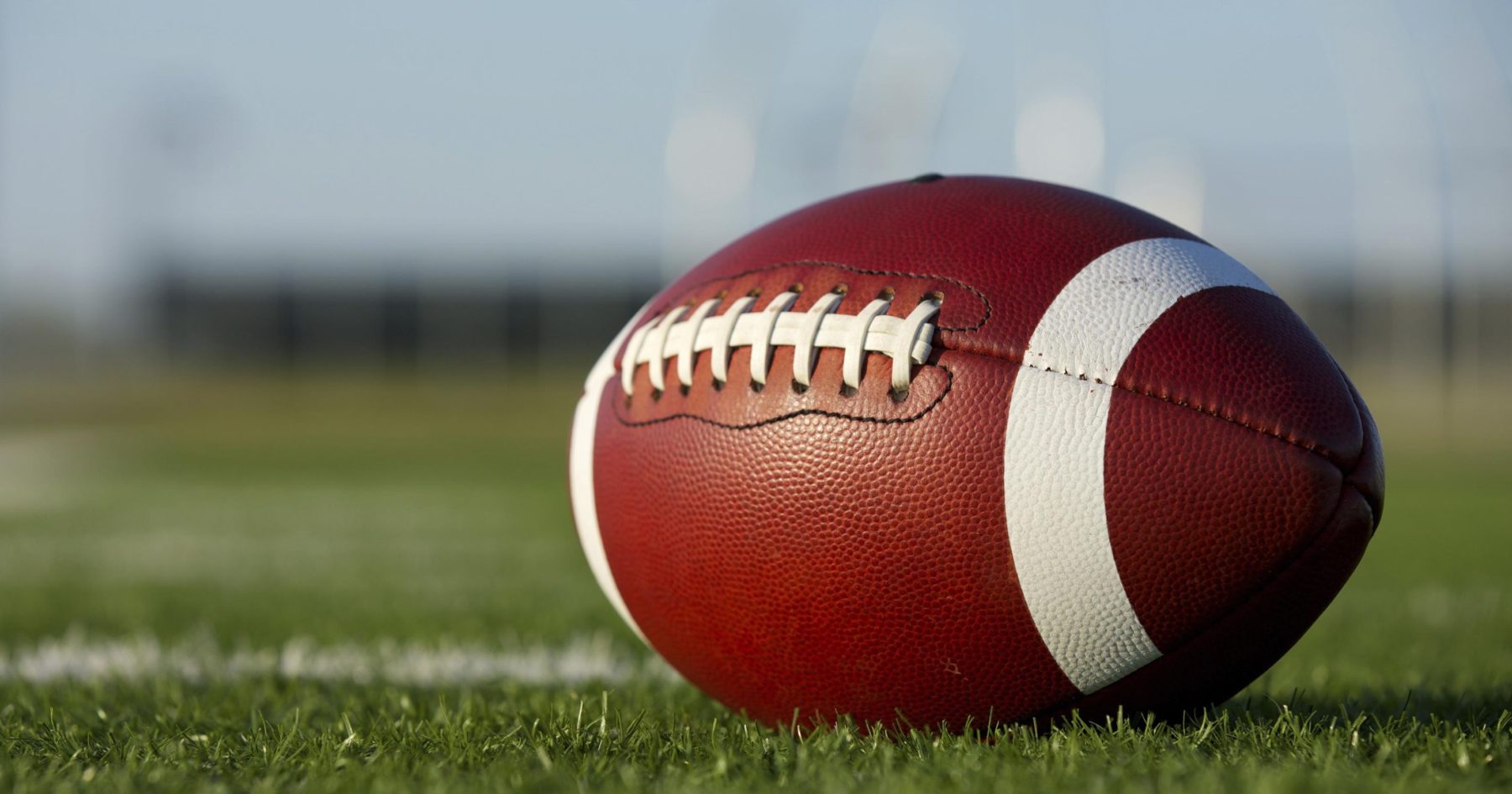 Gov. Rick Scott‘s two-day summit to link education to jobs set for Orlando next week will feature many Florida college, business and Republican leaders as well as the football coaches from the University of Florida, Florida State University and the University of Miami.

The Degrees to Jobs Summit, set for May 25 and 26 at the Loews Portofino Bay Hotel at Universal Orlando, focuses on issues ranging from college affordability to marketing degrees that pay.

The final session will be a panel on leadership and teamwork, featuring rival football coaches Jim McElwain of UF, Jimbo Fisher of FSU, and Mark Richt of UM.

And while University of Central Florida Board Chairman Marcos Marchena is among the university panelists, UCF football coach Scott Frost will not be part of the Orlando discussion by college football coaches. That could be because Frost is new and has yet to establish himself — and the Knight’s football team has not been competitive lately. Yet the slight continues a trend over the past six months that has seen Democrat Hillary Clinton and Republican Marco Rubio each come to Central Florida and hail other Florida universities while neglecting to mention the hometown school.