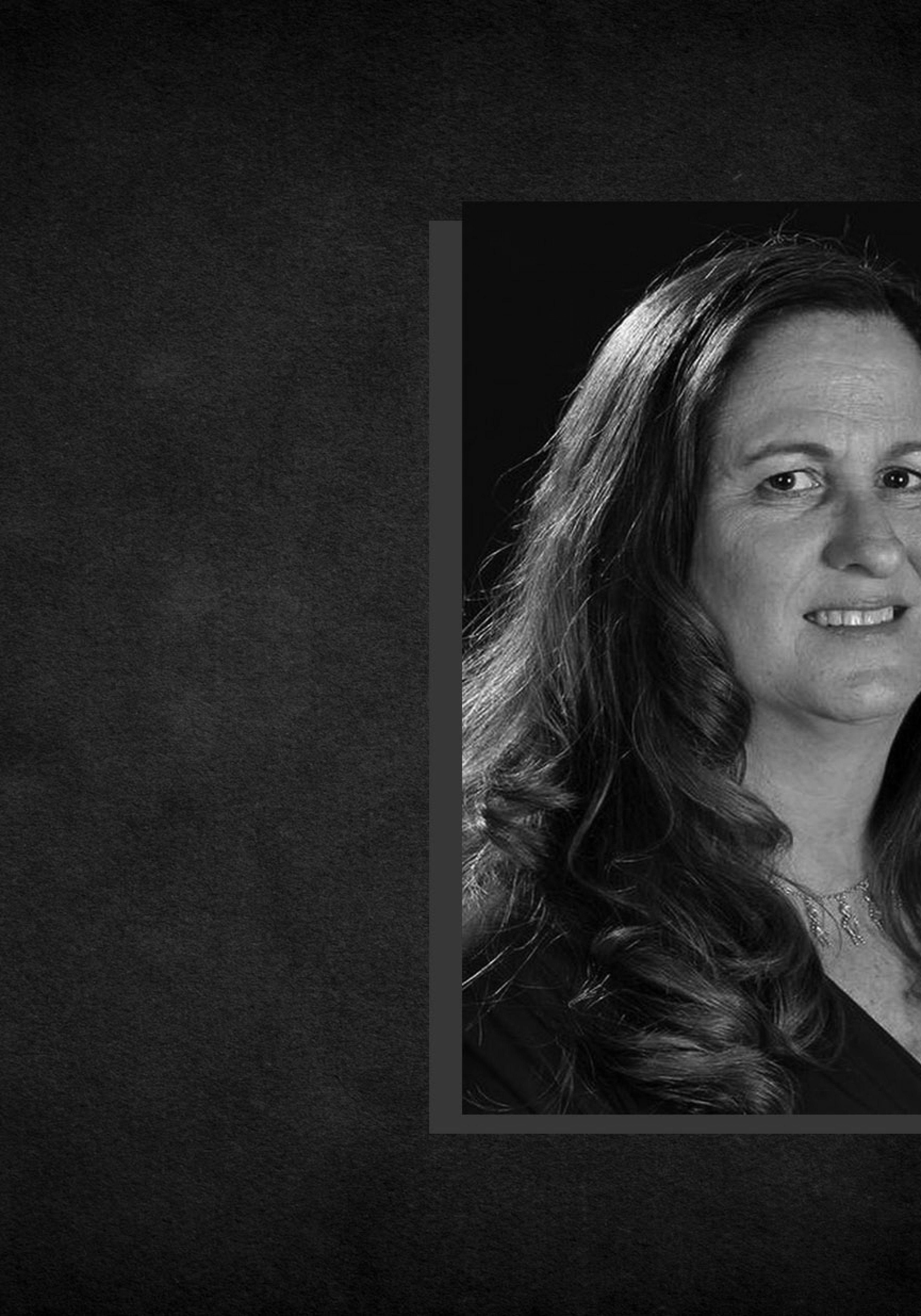 There is a war on against Florida’s open records law and the press and public are losing, investigative reporter Carol Marbin Miller warned newspaper journalists Friday.

She warned the Florida Legislature is brazenly passing far too many exemptions; and government bureaucrats and top officials are getting far too emboldened in refusing records requests, even if they’re not justified by those exemptions, because the press is no longer capable of being aggressive enough in protecting rights to public records.

“The people and agencies and departments we all cover know this is our Achilles heel,” she said. “We cannot hold public officials accountable, we cannot do our jobs, without access to the records that tell how they do their jobs.”

Marbin Miller was there to receive the society’s highest award, the Paul Hansell Award for Distinguished Achievement in Florida Journalism, for her work in exposing abuses in Florida’s social services. Her landmark 2014 series, “Innocents Lost,” reported and written with Audra D.S. Burch, chronicled the deaths of 477 children, many of them needless, in the care of the Florida Department of Children and Families.

“The threat to this type of reporting has never been more acute, and it is a threat we have fertilized with our own complacency,” she told the newspaper journalists.

While she cited examples suggesting immediate problems, she stopped short of explicitly blaming the administration of Gov. Rick Scott for closing records, saying, “we cannot expect the current administration or any administration to have an epiphany and let the sunshine in.”

She also cautioned journalists not to think of the problem as a partisan power grab, saying most of the exemptions to open records laws were approved unanimously, in both houses.

Officials, she said, are getting brazen about stonewalling, price-gouging and “making up exemptions” — “much of the time they just dare us to sue them.”

She urged journalists to find other ways to hold government officials accountable, including routinely reporting all public records denials, and naming names. She held up open-records champions Barbara Petersen of Florida’s First Amendment Foundation and Tallahassee attorney Pat Gleason, urging journalists to support and defend them.

Marbin Miller also suggested a new constitutional amendment drive to reaffirm and update the 1992 amendment to Florida’s Constitution that made open records a bedrock right in Florida.

“For too long we’ve placed too little faith in the good citizens of Florida and too much faith in the lawmakers who quite often benefit the most from our silence,” she said. “Voters have shown again and again that they do not want to be governed in darkness.”

previousFlorida's bear hunt foes gear up for new round of protests