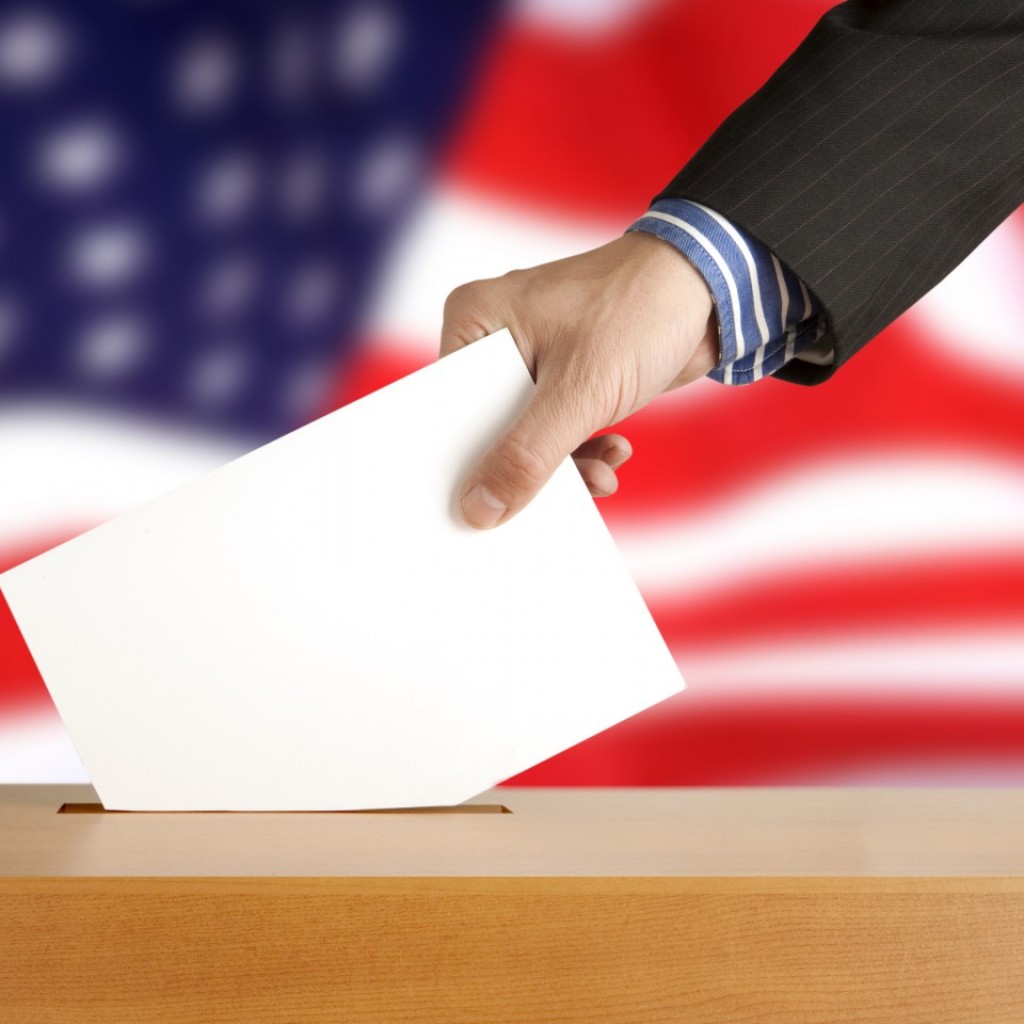 There’s just a few weeks until the election, and organizations across the state are rolling out endorsements for state and federal candidates.

“These local endorsements represent the overwhelming support we are receiving for our campaign. Our message of putting local interests over special interests, and providing true representation for Southwest Florida is resonating with voters,” said Goss in a statement.

Goss will face Francis Rooney and Dan Bongino in the Republican primary.

The Macks — both of whom represented Southwest Florida in the U.S. House of Representatives — announced Monday they were endorsing Rooney in Florida’s 19th Congressional District.

“Francis will bring decades of real-world experience and strong conservative values to a place that needs them most — Washington, D.C.,” the Macks said in a joint statement. “Francis will protect life, defend our Constitution, and make sure our soldiers and veterans have the resources they need and deserve. He knows what it takes to create jobs, balance budgets and make tough decisions. He is the epitome of what the residents of Southwest Florida need in Congress.”

Rooney will face Chauncey Goss and Dan Bongino in the Republican primary.

“Doug has always been receptive and supportive when FRF has reached out to him regarding effective legislation that would positively impact retailers,” said Randy Miller, the president and CEO of the Florida Retail Federation. “We’ve appreciated his help in the House and we are eager to continue working with him as senator to ensure Florida remains a great state to start and grow a business.”

Broxson, a Gulf Breeze Republican, will face Mike Hill in the Republican primary.

“I am honored to have the support of the Florida Retail Federation,” said Broxson. “I look forward to working with them to make sure Florida is the most business-friendly state in the nation by stopping things that make it harder to do business like onerous regulations and higher taxes and fees.”

The Florida State Lodge Fraternal Order of Police has thrown its support behind Frank Artiles.

The state organization announced this week it was endorsing Artiles in his Senate District 40 bid.

“The Florida State Lodge Fraternal Order of Police, with the favorable recommendation of the men and women of the Fraternal Order of Police District 6, proudly announces our endorsement of Frank Artiles,” the group said in a release announcing its endorsement. “He has the insight to understand the difficulty in protecting and serving the community, and will appropriately apply common sense and intelligence to legislation. We believe in his proven dedication to serving his community and his experience in the military gives him an insight to what is needed in our criminal justice system.”

Artiles will face the winner of the Aug. 30 Democratic primary in November.

The Service Employees International Union has thrown its support behind Ken Keechl.

The organization announced this week it was endorsing Keechl in his House District 93 race.

“We are delighted to endorse Ken Keechl in his race for state representative,” said Monica Russo, president of SEIU Florida. “Ken has demonstrated the leadership and the commitment to make Broward a better place for working families. We look forward to helping elect Ken so we can create quality jobs that provide a living wage and benefits in our community.”

“I look forward to working with our partners in labor to increase access to affordable health care, fight for a living wage, and to create more opportunities for working families in our South Florida communities and across the state,” said Keechl in a statement.

The Florida Young Democrats has thrown its support behind Francesca Menes.

Menes’ campaign announced this week the organization has endorsed her in her House District 108 bid.

“I am so blessed to have such an incredible group of young leaders behind me in my race to be your next state representative. It has been an honor to be part of the Miami-Dade Young Democrats leadership team for the last eight years,” said Menes. “This group has helped me to realize my own potential as a young leader in our community and has motivated me to take my advocacy to the next level by seeking to serve in elected office. Together, I know that we can build a brighter future for our state.”

The Gulf Coast Builders Exchange has thrown its support behind Greg Steube.

The organization announced this week it was endorsing Steube in his Senate District 23 bid.

“Greg has been a strong, effective, conservative leader in Tallahassee. He has always been pro-business and supportive of the issues of the construction industry,” said Mary Dougherty-Slapp, the executive director of the GCBX. “He has worked with GCBX and its members to solve problems in Tallahassee and we have always appreciated his leadership and concern for our issues.”

“I’m honored to have the support of GCBX, such an important building coalition in Sarasota County,” said Steube.

Steube also received the backing of the Republican Liberty Caucus of Florida this week.

“Greg is a native Floridian, a veteran, and a family man. Greg comes from a family with a strong background in law enforcement,” said RLC Florida Chairman Bob White. “No one has worked harder than Greg Steube to protect our Second Amendment rights. We are proud to stand with him in his race for the Florida Senate.”

The Clemons campaign announced this week Putnam had endorsed Clemons in House District 21.

“I am proud to endorse my friend, Chuck Clemons, for the Florida House,” said Putnam. “Over the course of our 20-year friendship, I have always known him to be a steady and committed conservative with strong leadership skills. His professional experience and deep roots in the community clearly make him the best choice to serve the residents of District 21.”

“Commissioner Putnam is truly a distinguished Florida leader,” said Clemons. “I am honored to have his support, and I look forward to working with him to address Florida’s pressing challenges like creating more jobs and protecting the natural resources that are so vital to our state.”