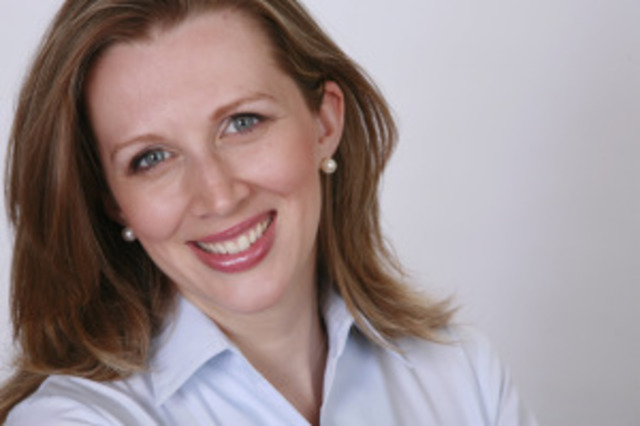 Wadi Gaitan‘s departure as chief spokesman for the Republican Party of Florida because of his issues with Donald Trump made national political news Monday.

“I’m thankful for my almost two years with the Florida GOP, however, moving on gives me a great, new opportunity to continue promoting free market solutions while avoiding efforts that support Donald Trump,” Gaitan said in a statement, as he announced he would join the LIBRE Initiative, a grassroots conservative organization backed by the industrialists Charles and David Koch.

Gaitan’s departure is a reflection of Trump’s problems with Latino voters in Florida (Gaitan’s parents are from Honduras), but it also means that, for now, anyway, neither major political party in Florida has a bilingual speaker who can communicate in Spanish. That’s an issue for Evelyn Perez-Verdia, creator of the website politicalpasion.com, and a former communications director with the Broward County Supervisor of Elections office.

Perez-Verdia brought together more than 50 Spanish-language journalists and community leaders in the spring of 2015 to send a letter to the respective chairs of the Florida Republican and Democratic parties, calling on them to hire bilingual spokespersons to “successfully relay your message to the Latino media.”

In response, Republican Party of Florida Chairman Blaise Ingoglia said that, “As we build our team and carry out our strategic plan for the coming election cycle, we will certainly make sure that engaging the Hispanic media is a top priority for our communications team. We understand that outreach and engagement with all communities in Florida requires specialized skills, and I have tasked my staff with finding the best candidates for every open position.”

He then hired Gaitan to serve as the party’s main spokesperson in May of 2015.

Florida Democratic Party chair Allison Tant responded at that time that, “we aim to have Spanish-fluent staff working in communities across Florida and with journalists for the 2016 election,” but still has not done so. And that rankles Perez-Verdia.

“In light of this, I’ve found it confusing to see that those who call themselves ‘the party of the minorities,’ the Democratic Party, have still not hired a bilingual spokesperson in Florida,” she responds in an unpublished op-ed. “Twenty-three percent of people living in Florida are Hispanics, and it is also one of the most important swing states. Also, keep in mind that in the 2012 presidential election, Florida was the state with the highest percentage of Hispanic voter turnout in the nation with 62 percent versus the national average of 49 percent. Based on our letter, the FDP Chairwoman Allison Tant has repeatedly promised to hire a permanent bilingual spokesperson. At first, we communicated frequently and she was kind and willing to help. But the months passed and promises were not kept; the relationship changed and it seems that the party has decided that the matter is no longer important. While statewide media covered the story when we first sent the letter out, there has been no follow-up to determine why the Democratic Party did not keep its promise to the Latino community.”

On Tuesday, Florida Democratic Party political director Mayra Macias, who oversees Hispanic outreach for the party, said, “The FDP is continuing to actively seek qualified candidates to serve as the party’s Director of Hispanic Media. This remains a top priority for the us and we won’t stop looking until we’ve hired someone. We understand the importance of communicating our party’s values and message to all Floridians, and we’re committed to doing just that.”

“It speaks volumes about the level of disconnection between Florida’s Democratic Party and the Latino community that in 18 months they are incapable of finding and hiring someone to do this particular job,” she said. “What organization can function that long missing a key person? Obviously this is not a priority if they still have not hired someone. And this only gives more power to one of the most common idioms of all: Actions speak louder than words. I trust that one day that the Florida Democratic Party and their leadership will come to understand the importance of this. Hopefully, Mayra will help them understand. Until they do, it’s safe to say that they will continue to lose many midterm elections. They need to stop counting on help from the national party or the presidential campaign every four years. In between presidential elections, we are stuck with the same problem.”