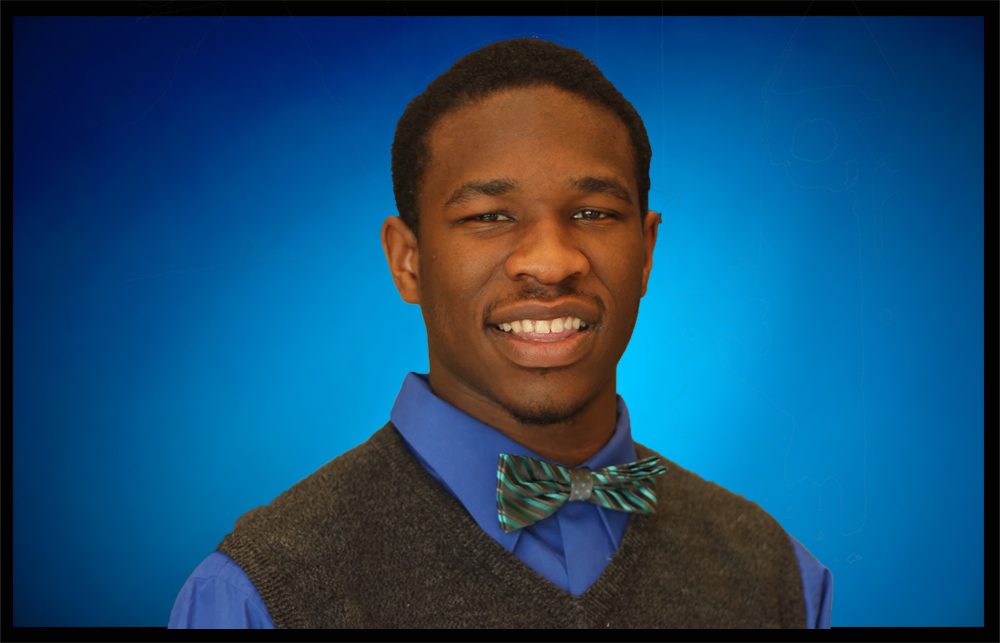 So we are asking every candidate, including incumbents, to complete a questionnaire we believe offers an interesting, albeit thumbnail, sketch of who they are and why they are running. If you are a candidate and would like to complete the questionnaire, please email [email protected].

Here is Sims in his own words:

No, I do not have any kids, but I have six wonderful siblings that my parents adopted.

I graduated high school from Chain of Lakes Collegiate High School while simultaneously getting my associates in Liberal Arts from Polk State College, and then continuing on with my higher education at University of South Florida St. Petersburg.

In high school, my first part-time job was when I was 16 years old at McDonalds on Cypress Gardens Boulevard. It is an owner/operator McDonald’s owned by Gary and Kim Moulton, who are also residents of Winter Haven.

To challenge the status quo. We have become OK with just surviving as a district, but under new leadership, I think we can thrive.

Before I decided to run in this election cycle, I spoke with quite a few people for about two months. I spent a lot of time praying to God, to begin with, and then I spoke with my family. I met with Ellis Moose, who is the Polk DEC chair, and we pushed hard.

I count on the people of this district for advice. As a young candidate, only being 20, I have spent most of my life listening to the advice and instruction of others ranging from foster parents, my parents, teachers, and honestly the employees and customers at the McDonald’s I work at, because you can hear more problems and issues we can work toward.

Samuel Ballentine. Ballentine is someone who I was really surprised who donated to me because we were never really close. We attended the same high school together.

People mistrust elected officials because public officials are no longer in the community. When was the last time an elected official did a town hall where the people could ask questions and voice concerns on an off-election year? Another local person who I look up to who is less likely to to be noticed is the communications manager for the City of Auburndale, Merissa Green, because she talks about the importance of being active in your community. She uses the hashtag #iamhere.

Health care — I would like to expand access to health care for our hard-working veterans, which will create jobs and keep Florida healthy. My dad has diabetes, and I saw when I was younger the amount of hassle he would have to go through to get health care coverage.

Higher education — In the state of Florida I see so many people around my age who want to get ahead in life and can’t. I think about people specifically in my district like Sophia Perez of Celebration, who has joked about having to pay back her college debt for the rest of her life — but it’s highly likely. People like Britney, who is a very bright young lady who works at my McDonald’s.

A disruptive issue that I am interested in is the decriminalization of marijuana I see that cities are trying to make the decision to decriminalize it, but leave the judicial power on whether it is a citation or the person gets arrested in the hands of our police officers. I believe that we will begin to see a race war and looking at statistics that will show that a man of color is more likely to be taken to jail while a Caucasian female is more likely to get a citation.

Outside of the economic growth, my district needs additional funding to address specific needs that the education community is facing.

For example, we have to bring more funding to Polk County Schools for more third-grade reading programs so that we make sure that our educational ecosystems are flourishing. The state is seeing that 1,000 Puerto Rican families relocating to Florida every month. I want to secure more money to administer the GED exam in Spanish.

I like to say Gov. Lawton Chiles. He was a true champion of working families and for our children. Lawton Chiles made a $36 million commitment toward bettering Florida’s foster care system.

No, I believe that the main focus should be talking to as many people about what they are going through.

I usually read a motivational quote, a Bible verse.

Our campaign understands the fierce urgency of now and the importance of youth and investing in their future. We can thrive. #ItStartsNow

If it’s not USF, I probably am not watching it. My favorite team will have to go to USF’s Sailing Team.