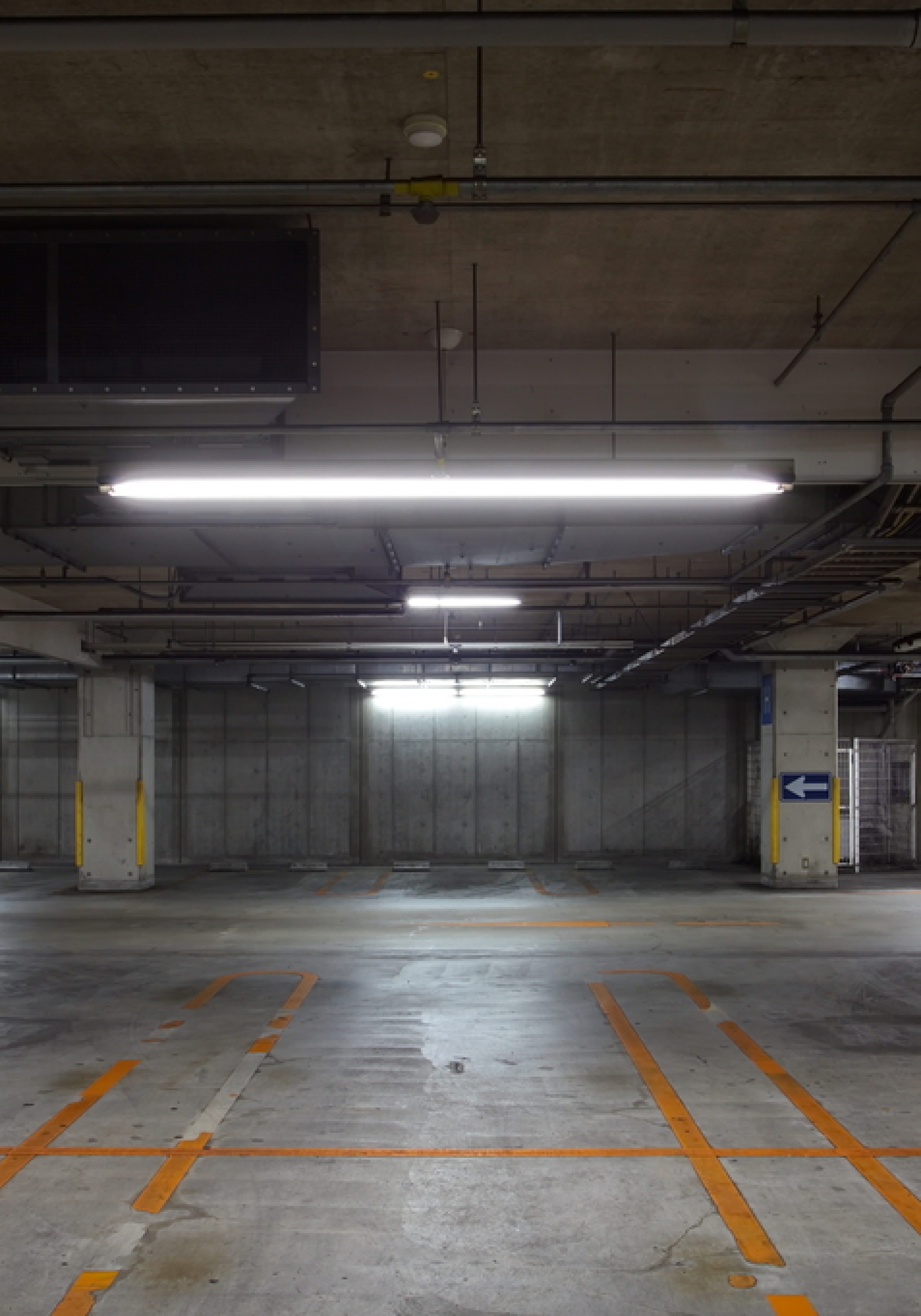 Waterproofing in the Capitol’s underground parking garages now will have to removed because it’s “carcinogenic,” a state official said Wednesday.

Tom Berger, director of the Real Estate Development and Management Division, spoke in front of a Cabinet aides meeting in the Capitol. The division is part of the Department of Management Services, the state’s real estate manager.

The Capitol grounds now are being excavated to remove trees and topsoil that were bearing down on the complex’s underground garages.

The Senate garage, in continuous use since 1978, was shut down “in an abundance of caution” in May, officials said, after its primary support girder showed signs of stress.

The original waterproofing, which contains coal tar pitch, had degraded over the years and was letting in water. Structural engineers then saw “an accelerated deterioration” of parts of the garage because of intruding water.

Coal tar pitch, historically used in roofing, contains chemicals that can cause cancer, though it’s usually not a danger to human health unless it’s heated and the vapors are breathed in. Also, the waterproofing is on the outside of the garage’s concrete roofs and walls and is being replaced now because it’s failing, not because it’s hazardous, spokeswoman Maggie Mickler said.

“To ensure the safety of our state employees,” DMS held “right-to-know meetings in August to inform employees, who reside in the Capitol Complex, about the upcoming coal tar pitch abatement,” Mickler said in an email.

“The abatement process is a highly regulated procedure that utilizes licensed professional contractors to secure and contain the abatement site,” she said. “The vendors will carefully remove the substance and monitor procedures to ensure safety. The Department of Management Services will take all necessary precautions to keep the employees, residents and visitors safe in the downtown area.”

Unfortunately for senators and staffers, it’ll be June 2018 before they can again park under the Capitol complex. They’ve been relocated to other state surface parking spots downtown.

Workers will replace nearly 4,000 tons of dirt and landscaping with a lighter concrete mix, Mickler said.

The House underground garage, which had much lighter signs of stress, also will be repaired, she added. But it will remain open until repairs start in about two years.

In 2014, both parking garages had structural analyses, and DMS started getting money from the Legislature in fiscal year 2014-15 to reinforce the garages.