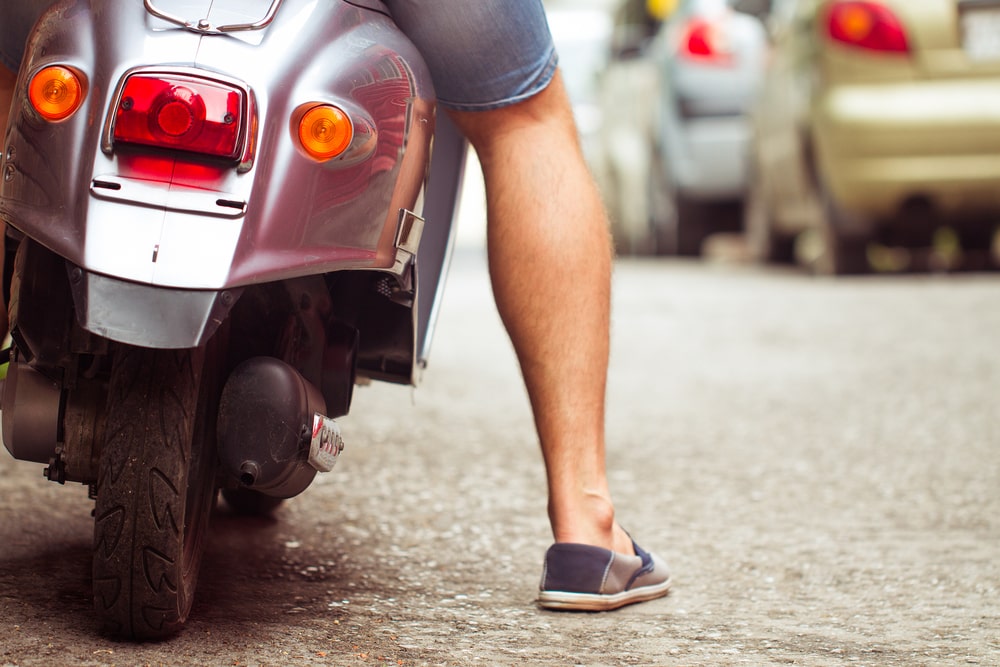 People renting scooters when they visit Northwest Florida’s beaches may be saying goodbye to those florescent “safety vests.”

An appellate court on Wednesday struck down local ordinances in Bay County and Panama City Beach imposing safety and insurance requirements on businesses that rent motor-scooters or mopeds, usually to tourists.

A unanimous three-judge panel of the 1st District Court of Appeal said “local governments’ ability to legislate in this area has been preempted by Florida law.” Its opinion reversed a trial judge’s ruling.

The governments admittedly were trying to deal with “untrained and unruly tourists (driving) in a haphazard manner in a beach resort area,” the opinion said.

But the scooter rental company objected to local laws requiring businesses to make their customers wear “florescent green highway safety vests,” according to the opinion. In fact, customers were not allowed to leave with a scooter if they didn’t have a vest on.

Local laws also made the businesses carry liability insurance in case customers got hurt on the bikes. The rental firm also wanted damages for lost revenue “because it alleged it … could not fully operate because the required insurance could not be obtained,” the opinion said.

The judges concluded local governments couldn’t regulate those types of motor vehicles because state law didn’t give them power to do so.

In part, the opinion referred to “opinions of four different attorneys general finding that local authorities cannot mandate safety equipment beyond that required by” state law.

Still, “a review of these statutes shows the Legislature has created a pervasive scheme of regulation, coverage requirements, and limitation of liability, including specific requirements for coverage,” it said. “Thus, the (local) ordinances are an attempt to regulate in an area well-covered by existing statutes.”

“Any solution to the local governments’ concerns with tourists on rented motor vehicles not wearing safety vests or having insurance lies with the Legislature,” the opinion added.

It wasn’t clear Wednesday whether the city and county plan to further appeal the decision.