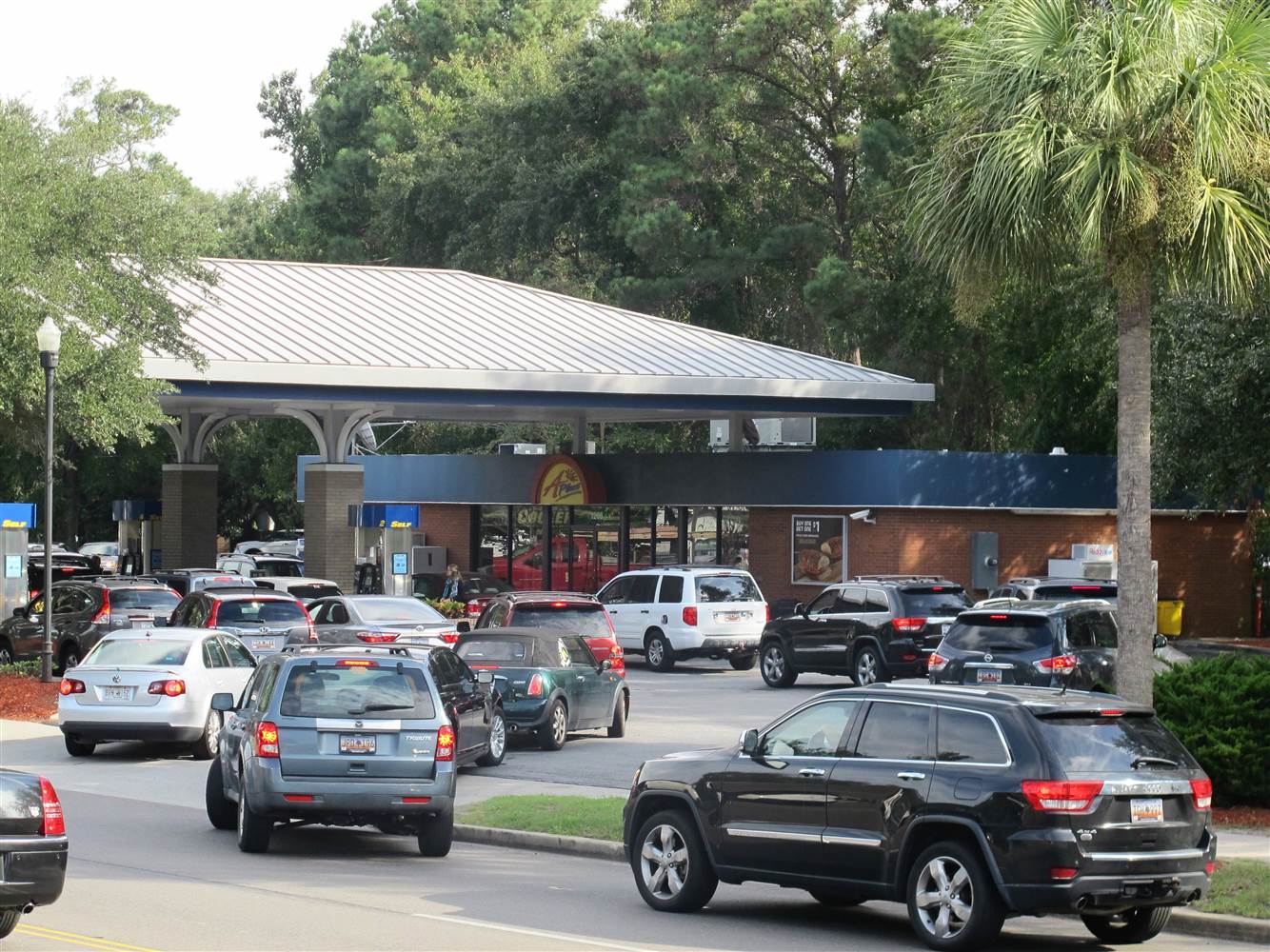 The governor said during a Wednesday morning news conference that “if you’re able to go early, leave now.” The mandatory evacuations were scheduled to begin at 3 p.m.

The slow-moving storm was expected to drench the coast from the Keys through central Florida, storm surge up to 5 feet deep was expected along the Atlantic coast, and the hurricane could produce tornadoes. Even if Matthew doesn’t come ashore, its tropical storm-force winds could reach the state.

In his 5 a.m. analysis of the forecast models for Matthew’s track along the Atlantic coast, senior hurricane specialist Daniel Brown wrote, “Only a slight deviation to the west of forecast track could result in landfall in Florida.”

“We must prepare to be hit by a devastating hurricane,” Scott said.

“This is a dangerous storm and it’s never too early to evacuate,” Scott said. “If you live in a low-lying area or on a barrier island, go ahead and leave.”

Republished with permission of the associated Press.