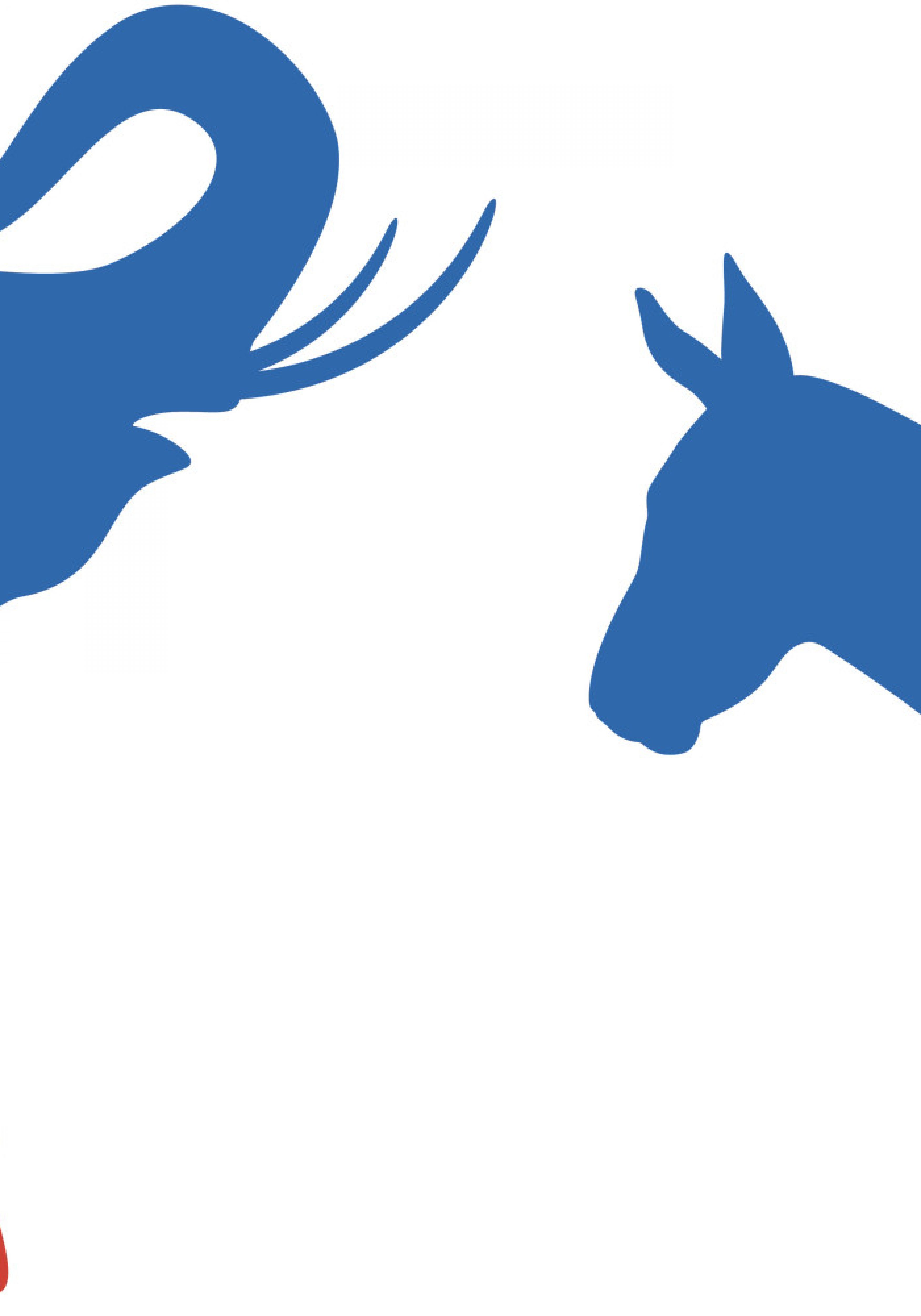 With two weeks to go until Election Day, the Tampa Bay area’s Senate seats are pretty much decided. Welcome back Sens. Jack Latvala and Tom Lee and say hello to Darryl Rouson, who should cruise past John “Mr. Manners” Houman to win the SD 19 seat.

Tampa Republican Rep. Dana Young still has a race ahead of her for the SD 18 seat, however.

Young is running against Democrat Bob Buesing and a pair of high-polling, no-party candidates for the Hillsborough County seat, and has maintained a major fundraising advantage throughout the contest.

As of Oct. 14, the veteran lawmaker had more than $585,000 on hand in her campaign account and another $1 million in her political committee, “Friends of Dana Young.”

Young’s only threat in this race is the district’s leanings — it voted narrowly for President Barack Obama four years ago.

In the House, Republican Reps. Jake Raburn, Janet Cruz, and Jamie Grant have secured victory, and Sean Shaw is already on the list for the freshman class. Also expect to see Chris Latvala, Chris Sprowls, and Larry Ahern hang on to their seats with little fanfare.

Many incumbents are still in election mode, though.

Republican Rep. Shawn Harrison is facing Democrat Lisa Montelione in the HD 63 race, which could be tough for Harrison despite his solid fundraising advantage, given the district’s history of flipping parties every two years.

In HD 69, incumbent Republican Rep. Kathleen Peters is facing a moderate challenge from Democrat Jennifer Webb, who has raised a total of $131,000 so far.

Peters is still far in the lead in fundraising with nearly $350,000 raised and about $135,000 on hand compared to about $6,000 for Webb. The vote could be tight in the Pinellas County district, though.

Back in 2012, Peters won the seat by four points against Democrat Josh Shulman, while that margin exploded to 16 points in the midterm contest against Scott Orsini.

Republican Rep. Ross Spano is also faces a well-funded opponent for the HD 59 seat, but like most other bay area Republicans, he’s managed to keep the lead in the money race.

Republicans hold a slight edge in HD 59, which came through for Spano four years ago when he won a nail-biter against Democrat Gail Gottlieb by about one point.

In HD 68, Democrat Ben Diamond has a slight cash-on-hand lead over Republican Joseph Bensmihen in the race to take over for exiting Democrat Dwight Dudley. Diamond’s total fundraising of $350,000 is nearly 10-fold higher than the competition and this seat is likely his for the taking.

HD 60 has the potential to be somewhat competitive, though the district tends to break towards Republicans as evidenced by current HD 60 Rep. Dana Young’s easy elections to the coastal Tampa seat.

nextAre optometrists going back on their word in 'Eyeball War' truce?