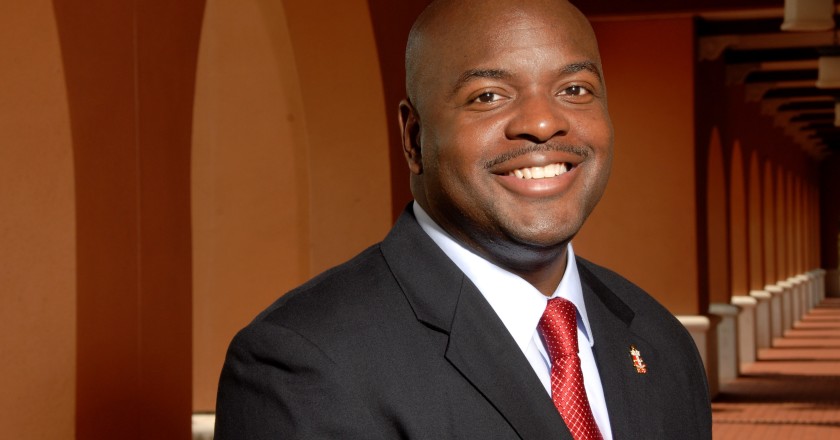 In the 72 hours since Allison Tant announced she would not run for another term as Florida Democratic Party chair, all sorts of names have been floated as possible successors.

Another is Ed Narain, the outgoing head of the Florida Legislative Black Caucus, whose ascendancy in the Legislature was snuffed in August when he narrowly lost a run for the state Senate District 19 race to Darryl Rouson. Narain was elected to the Florida House District 59 seat in 2014 and would have easily won re-election to the seat this year, but opted to run for the open Senate seat.

“It’s an honor for my name to be discussed with other Democratic leaders from around the state but I’m an outsider when it comes to party politics and I’m not sure leading the party is where I can best contribute,” Narain wrote to FloridaPolitics on Sunday night about the his interest in the position — not completely rejecting a possible candidacy.

Meanwhile, former legislator and state education commissioner Betty Castor suggests a positive move for the FDP would be to move their headquarters outside of Tallahassee.

“It is obvious that the Democratic Party needs to build its bench,” Castor emailed to FloridaPolitics. “There are others far more intricately involved, but the Dems should start where there are opportunities. Democrats did well in Hillsborough and Orange with positive growth in Osceola as well as South Florida. Municipal elections are always prime areas. My own hope would be to see the state headquarters moved to a population center, perhaps Tampa.”

Former CFO Alex Sink said Tant did a relatively good job during her tenure, but thinks four years is long enough for any party chair.

“I think she’s done extremely well under challenging circumstances and let’s not forget the fact that we did carry the state for President Obama in 2012, when everybody in the country thought that Romney would win,” she said on Friday.

“I think that some of the other significant things that have been accomplished is this whole change of the politics of Orange and Seminole counties, and a very successful effort in energizing and registering Latinos, which is something that we’ll be able to build on in years to come, and the numbers of Latinos officeholders who were Democrats. There are lots of accomplishments that Allison can point to.”

Sink admits that having Florida go red for Donald Trump was extremely disappointing, but says that, in reality, Florida has been a red state over the past couple of decades, making it challenging for any party chair.

“It’s a burnout job,” she says of the position. “It’s thankless. It’s mainly fundraising, and when you don’t control the levers of power in Tallahassee, which we don’t, it’s tough. Not a single state office holder and almost super majorities in both houses of the Florida Legislature. You just don’t have a lot of leverage.”

previousProtest marchers take to the streets in St. Petersburg