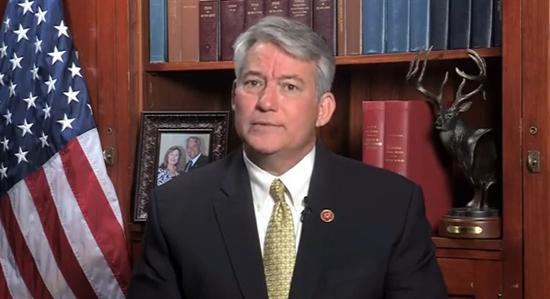 Lakeland GOP Congressman Dennis Ross, who was re-elected to the House of Representatives for a fourth time earlier this month, has been named to the Donald Trump transition team.

“I am greatly honored to be named to the Trump-Pence Presidential Transition Team,” Ross said in a statement issued Wednesday morning. “The American People spoke on November 8th, and what they said is that they are fed up with the direction our country has taken for the past eight years. My position on this team will be handled with the utmost respect and seriousness it requires because the People’s voice deserves a head seat at this table, which I plan to represent to its fullest. I believe a Trump-Pence Administration will put forth and lead with strong conservative policies that rightfully serve and protect our nation, its people and our freedoms. I am ready to get to work!”

Ross was an enthusiastic supporter of Trump during the campaign, speaking at at least two of his rallies in Florida.