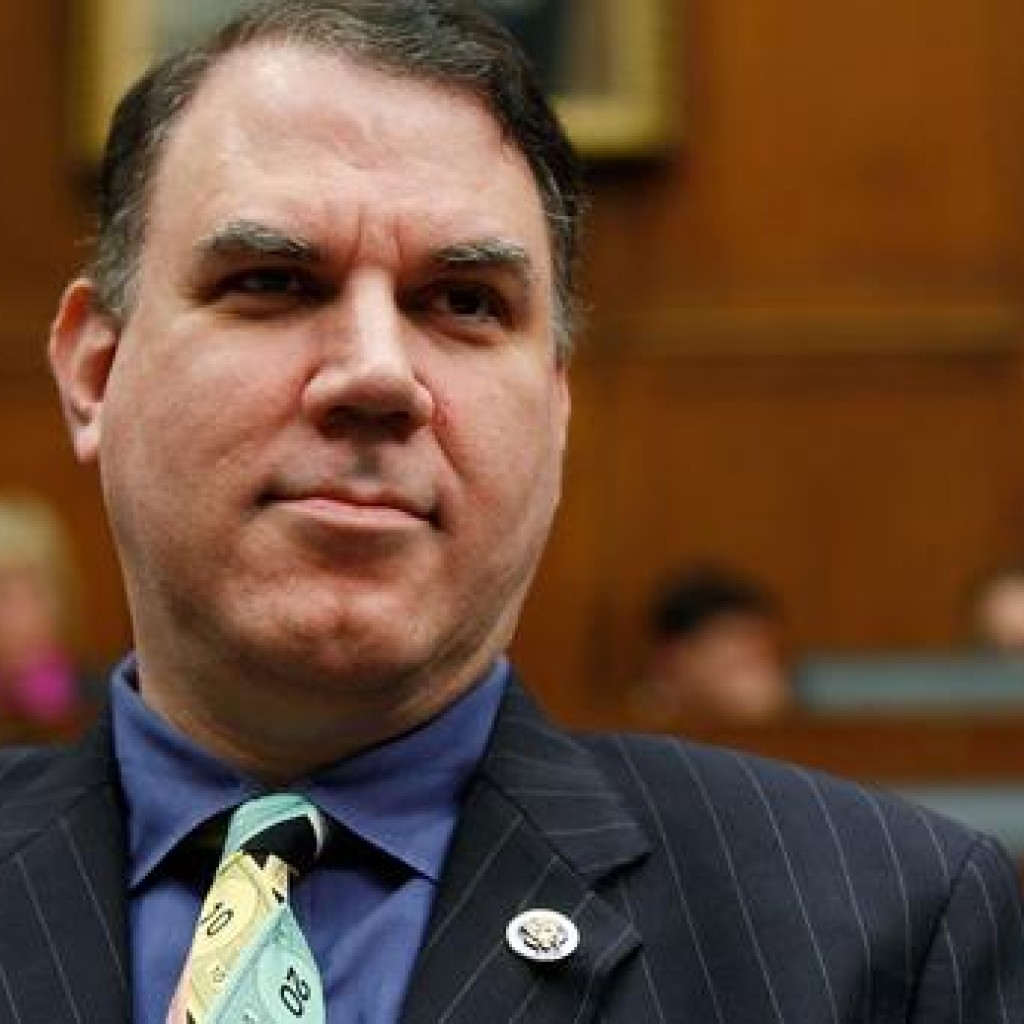 Imagine a populist Democrat who not only bucks the party but has to battle against it, funded only by small donations and passionate followers lured to a message about what’s in it for THEM.

Bernie Sanders? Alan Grayson? The party’s only hope in Florida if it wants to elect someone statewide, other than Bill Nelson? Or just another dreamer who mistakes popularity for electability, and goes down in flames in a party primary? Or Donald Trump, had he been a Democrat this time?

Grayson is wrapping up his third and, for now, final term as a Democratic congressman from Orlando, a never apologetic liberal lion with perhaps as much name recognition in California and New York as he does in Florida.

While looking ahead to his announced plans to run a legal or Florida constitutional amendment campaign to restore civil rights for felons, Grayson also  reflected on his own accomplishments, his collapsed campaign for the U.S. Senate, and his opinions for what it would take for the Florida Democratic Party, the Democratic National Committee,and other Democratic establishments to win.

Grayson got crushed in the Aug. 30 primary, losing to U.S. Rep. Patrick Murphy by more than 40 points,. That was just a few weeks after many polls had the race fairly tight and an occasional survey even found Grayson ahead.

A lot contributed to Grayson’s pummeling, including renewed, ugly reports about his personal life, and his stubborn refusal to ever acknowledge that either his personal or business controversies were anybody’s damned business, or that he ought to address them. But so, too, did a late advertising blitz by Murphy and by various Democratic groups in support of Murphy or nasty opposition of Grayson, which the small-donors-only Grayson campaign couldn’t dream of matching.

Yet the lesson Grayson seemed to take from it was the one he’d expressed all along, that the Democratic Party wanted to back a safe, moderate, mainstream and, if possible, self-funded, candidate; and that such a candidate would surely lose big in Florida’s general election, like almost all the similar safe, moderate, mainstream, self-funded candidates the party had backed for a couple of decades. And Murphy did.

And so once again Grayson is calling, really wishing, for a new approach.

“Unless there is substantial structural change, the Blue Dogs will continue to make the argument that a populist Democrat, or for that matter a progressive Democrat, which is not exactly the same thing, has no chance of winning – because that’s the way they continue to dominate the statewide machinery,” Grayson said. “Even though they’ve been proved wrong in every single race except for Alex Sink’s race for CFO, every single race for a quarter century.”

Grayson said the party needs to stop relying on identity coaltion-building politics – black, Hispanic, gay etc. – and focus clearly on basic issues people can believe will improve their lives, and which can be delivered. In the senate campaign, his was “seniors deserve a raise,” which referred to his plans to expand Social Security and Medicare. Trump and Gov. Rick Scott won populist campaigns on bringing back jobs.

“There are populist issues that would actually bring the whole state together and galvanize the groups that we did extremely poorly with in the national election, for instance high school dropouts, where the Democratic Party got wiped out,” Grayson said. “The polls showed Bernie did 40 points better than Clinton with high school dropouts. 40.”

A populist campaign, he argued, that focuses on those issues as Sanders did, while paying little attention to issues that have only regional support in Florida, could win.

“There are a number of issues that play just as well in the Panhandle as they would play in South Florida and the polls show it. For instance, increasing the minimum wage. There’s basically majority support all around the state except for Fort Myers,” Grayson said. “There are certain issues, actually, that you do see regional differences like for instance gun control, like abortion, and not the way you might think. Abortion is not that popular in South Florida.”

He also railed against what he called “the commentariate and the political industrial complex” for writing off attempts to appeal to certain segments of voters, like much of the working class, because they don’t vote. This year they voted, for Trump.

“I think if the Democratic party stopped ignoring them, they might vote,” he said.