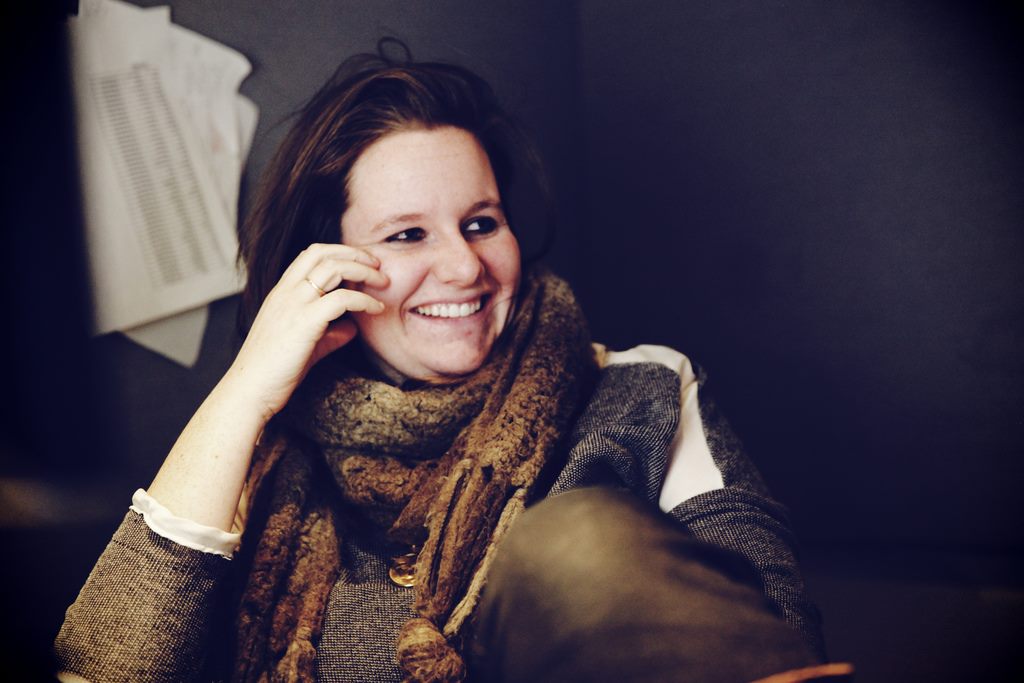 Erin Gaetz is paving her own way, but don’t expect her to veer too far from the family business.

Or, as she puts it: No dopey ads of candidates standing around a factory and pointing.

“After the experience on the Jeb campaign, I thought a lot about video,” she said. “It’s great if you’re in a big presidential campaign or (statewide) race, and you have a ton of money and can hire (a team) for a shoot. But I started to think about the scalability of video. Can you make something just as professional without 20 sound guys and the consultant (costs)?”

That’s exactly what she’s trying to do.

As the director of digital content for Jeb Bush’s 2016 presidential bid, she wrote, produced and created digital content for the campaign. That included those quirky “#JebNoFilter” videos and a 2-minute documentary-style video highlighting the former governor’s connection to a Charlotte County community devastated by Hurricane Charley.

When her brother ran in Florida’s 1st Congressional District earlier this year, she grabbed her camera and MacBook and started producing videos for his campaign. While there were more traditional political ads, she also produced several untraditional digital segments, like the “Open Gaetz” feature.

“I think you need hooks and you need more fun,” she said.

One of the benefits Southpaw Content can offer clients is the quick turnaround time, she said. Since she’s handling every step of the process, the firm can help clients quickly turn over a new ad, react to a hot issue, or send a message to supporters.

As for those clients, she’s already lining them up. She’s already doing work for Republican Reps. Neal Dunn and Dan Webster.

“I’m working with everyone from current governors to just elected members of the House to universities that really want to build out digital projects and do it in a way that’s cost effective and fun,” she said.

Oh, and in case you’re wondering where the name came from: She’s a lefty.