More than a dozen lawmakers file for re-election in 2018 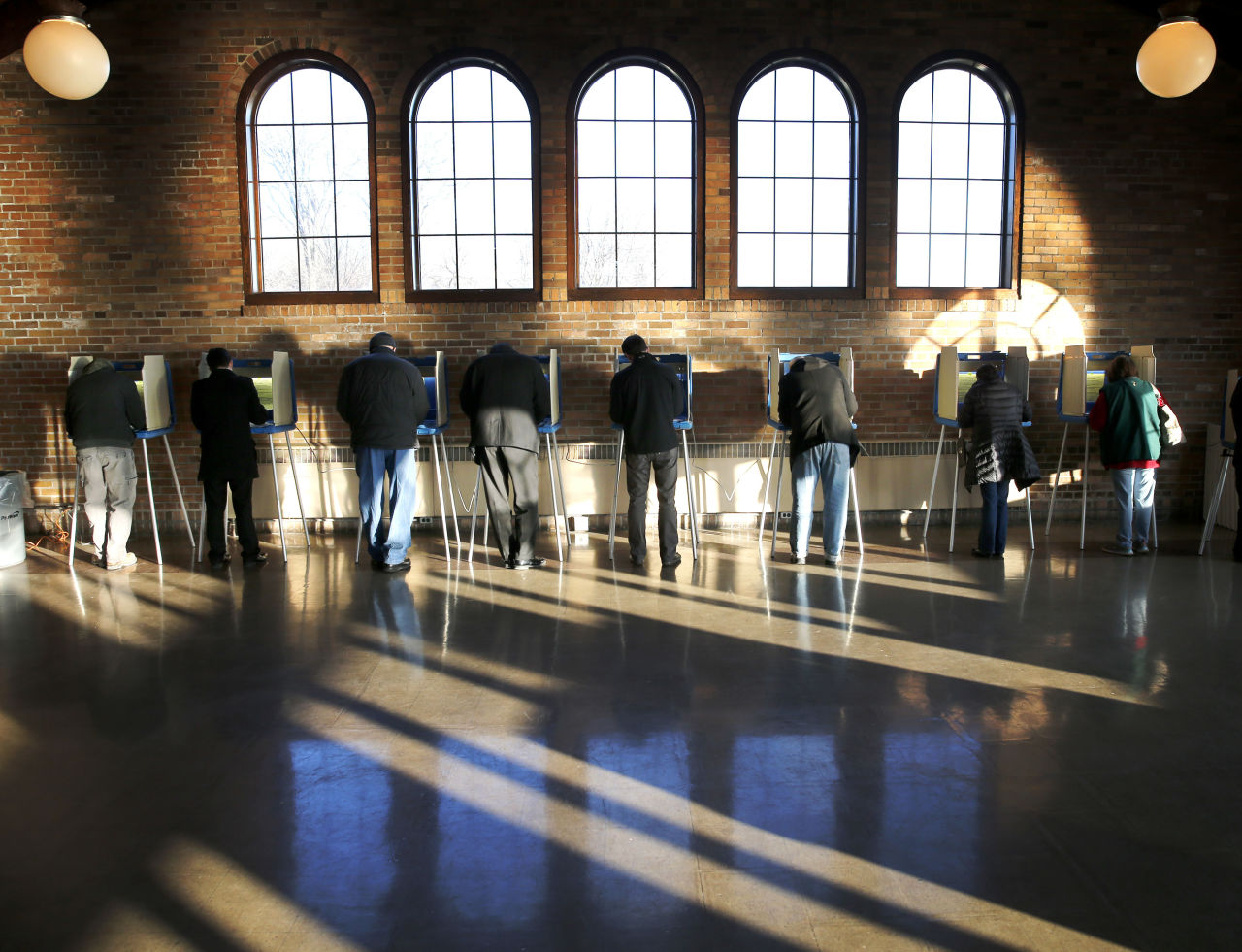 The number of lawmakers prepping for another run keeps on growing.

State elections records show dozens of members of the state House and Senate have filed to run for re-election in 2018. Many of those are incumbents who faced little-to-no opposition in 2016, while others ran hard fought battles to win their spot in the Florida Legislature.

Sen. Tom Lee filed to run for re-election in Senate District 20 on Dec. 29. The Brandon Republican was re-elected in June 2016, after no one else qualified to run in his district.

Lee is set to serve as chairman of the Senate Community Affairs Committee during the 2016-18 term.

Sen. Kelli Stargel also appears to be vying for another term in the Florida Senate, filing the initial paperwork to run in 2018 on Dec. 16. First elected to the Florida Senate in 2012, Stargel was re-elected in Senate District 22 in November. Stargel will serve as the chairwoman of the Senate Finance and Tax Appropriations Subcommittee.

The election in 2018 isn’t the only one on the minds of Florida lawmakers. Several state legislators have already filed to run for re-election in 2020, including Sens. Travis Hutson, Debbie Mayfield and Kevin Rader.