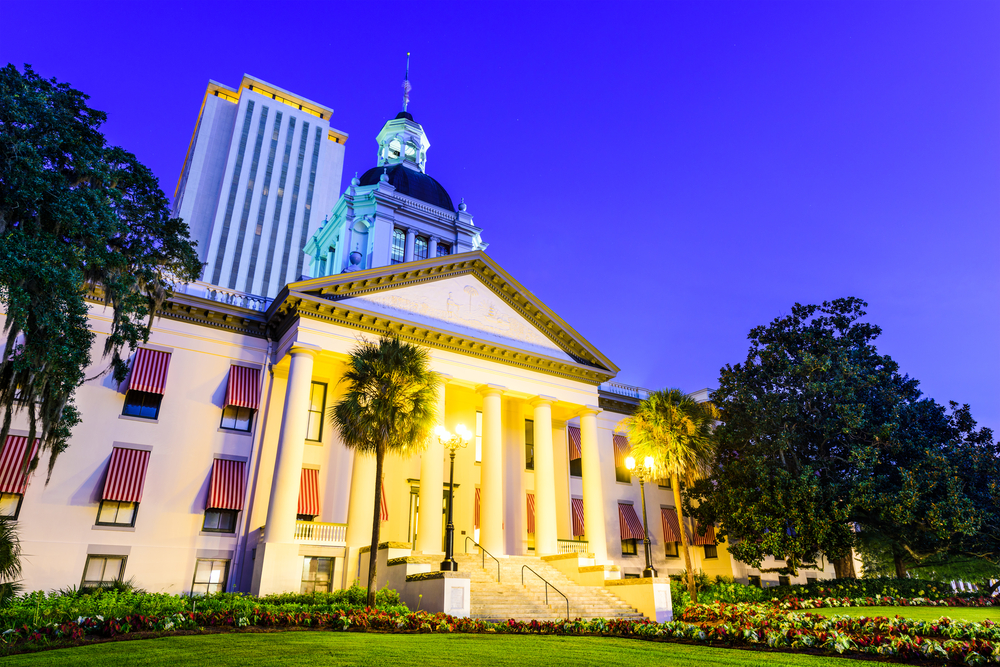 Matilde Miller will take the helm of the Florida Department of Business and Professional Regulation — at least temporarily.

“Matilde has spent many years at DBPR serving in numerous leadership positions and understands how important it is to help businesses open and create jobs in our state,” said Scott in a statement. “Like Secretary Lawson, she will focus on reducing burdensome regulations and fees that make it harder for job creators to succeed in Florida. She has extensive legislative experience and relationships and I am confident she will be a great leader at DBPR.”

On Tuesday, Lawson was hired to serve as the president and CEO of Visit Florida, the state’s tourism agency. The former federal prosecutor replaces Will Seccombe, the outgoing president and CEO, who resigned amid the fallout from a secret deal with rapper Pitbull.

Visit Florida refused to say how much it paid Pitbull or disclose any of the details of a contract with the Miami superstar, calling it a trade secret. House Speaker Richard Corcoran sued in December to release the contract, but withdrew the lawsuit after Pitbull used Twitter to release it.

Scott, who has praised Visit Florida in the past, responded to criticism by calling on Seccombe to resign. During a meeting in Orlando on Tuesday, the Visit Florida board of directors agreed to pay Seccombe $73,000 as severance. A spokeswoman for the governor said that sum is paid for using private funds.

Lawson will receive a salary of $175,000 a year and work without a contract. He has led the Department of Business and Professional Development since 2011.

“Ken understands the responsibility we have to be transparent with every tax dollar. He has tirelessly fought to make it easier for Florida businesses to create jobs, has helped cut millions of dollars in fees and has streamlined the agency to ensure the state reduced burdensome regulations,” said Scott in a statement. “A native Floridian and military veteran, Ken has an incredible appreciation and understanding for our great state. I know he will use his unmatched experience and love for Florida to promote tourism while bringing much needed reforms to VISIT FLORIDA so our state can break even more tourism records.”

A 16-year veteran of DBPR, Miller has served as chief of staff since 2014. Prior to becoming chief of staff, she served as the agency’s legislative coordinator, deputy legislative affairs director, and director of legislative director. She previously worked in the Florida House and as a high school English and Spanish teacher.

Her first day is Wednesday.

__The Associated Press contributed to this report, with permission.