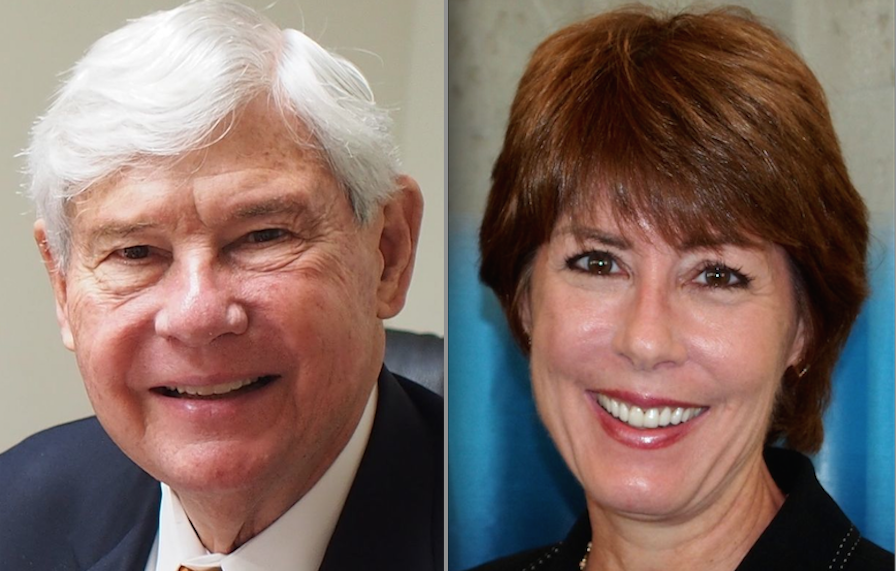 Like much of the rest of Florida, former U.S. Sen. Bob Graham said he’s waiting to hear what his daughter former U.S. Rep. Gwen Graham will decide about running for governor.

The younger Graham has been talking about it for months, and even told FloridaPolitics.com that she wants to run for governor of Florida in the 2018 election, a job her father held while she was in junior high. But she also said she would not make that decision until after she left office as a member of the U.S. Congress.

She’s also dealing with the health of her husband Steve Hurm, who is being treated for prostate cancer.

Her last day in Congress was last week.

“She’s only been out of office for a few days. And she’s thinking about what to do. She’ll let her friends, and I hope parents, know when she makes the decision,” the former senator told FloridaPolitics.com during a stop in Orlando Friday.

“She hasn’t closed the book yet.”

Regardless of when she does, the elder Graham expressed keen interest in the 2018 gubernatorial election cycle, particularly because of the issue of protecting Florida’s natural resources — a passion he and his daughter have shared. He said he’s been very concerned about what recent administrations.

“Over the last few years, we’ve had a very distinct orientation towards the role of government in lives of Floridians. I’ve been particularly concerned about the role in protecting the natural resources that distinguish Florida,” he said. People are going to essentially have a referendum on the question of is this the way we want it to be permanently, or are we going to go back to a government we had at the end of the 20th century? That will be a very significant and with long-duration impacts, that decision Floridians will make.”