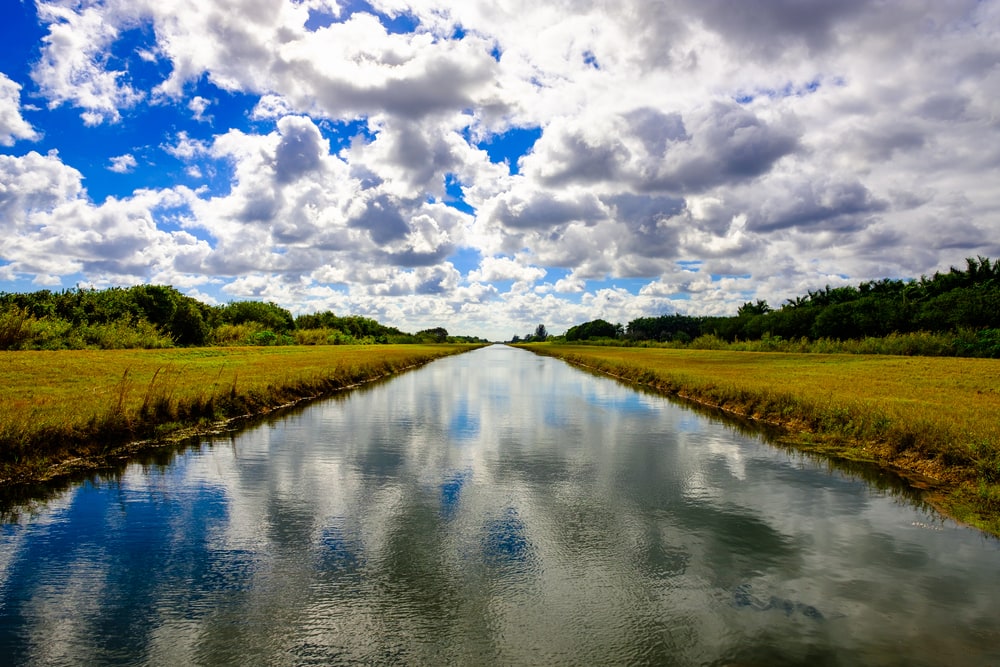 The state’s Department of Environmental Protection (DEP) has busted its outside legal expenses budget over the ongoing ‘water war’ between Georgia and Florida, legislative records show.

It’s asking for an additional $13 million from the Joint Legislative Budget Commission, which meets Tuesday — and even that may not be enough.

Gov. Rick Scott‘s office approved the request to the commission, made up of House and Senate members, for “litigation costs.”

“This increase is necessary to meet projected expenditures for outside counsel as it relates to the ongoing litigation in the Florida v. Georgia Supreme Court case for equitable apportionment of the waters of the Apalachicola-Chattahoochee-Flint River Basin,” the request says.

If the extra money is approved, the state will have dedicated over $100 million to legal and related fees in the water use case, said state Rep. Carlos Trujillo, the Miami-Dade Republican who co-chairs the commission.

“I’m very concerned about the costs of this litigation and we need additional information before we can even consider approval,” added Trujillo, the House Appropriations chair. “It’s been somewhat of a surprise.”

The request was submitted before DEP Secretary Jon Steverson suddenly resigned his post on Friday, giving no reason in his resignation letter to Scott, to whom he reported. His official departure date is Feb. 3.

A spokeswoman for Scott Monday evening said there was “no connection” between the escalating legal costs and Steverson’s resignation.

His leaving “will be discussed at tomorrow’s Cabinet meeting, but since it was not properly noticed, no action is scheduled to be taken,” Scott spokeswoman Taryn Fenske said in an email.

Scott spokesman McKinley Lewis told the Tampa Bay Times that Steverson was going to work for the lobbying team at the Foley & Lardner law firm, one of four firms representing the state in the water use case. The law firm did not immediately respond to a request for comment.

The legal dispute focuses on water use from a watershed in western Georgia, eastern Alabama and the Florida Panhandle.

Florida blames rapid growth in metropolitan Atlanta and agriculture in south Georgia for causing low river flows that have imperiled fisheries dependent on fresh water entering the area. Georgia has argued that Florida didn’t prove its water use is to blame for the low flows and says a cap will damage the state’s economy.

Alabama isn’t directly involved in this case but has sided with Florida, encouraging a cap on Georgia’s use.

A federal court official recently ordered attorneys for Florida and Georgia to try again to settle the yearslong disagreement.

According to budget documents, the DEP was given $18.6 million in the 2016-17 budget year to pay for legal expenses.

“The department utilized $2.4 million in base funding and processed a budget amendment to increase base funding by $3.0 million for litigation expenses, for a total of $23.9 million in available funding,” its request explains.

“The remaining projected deficit is $4.1 million,” it says.

Background from The Associated Press, reprinted with permission.