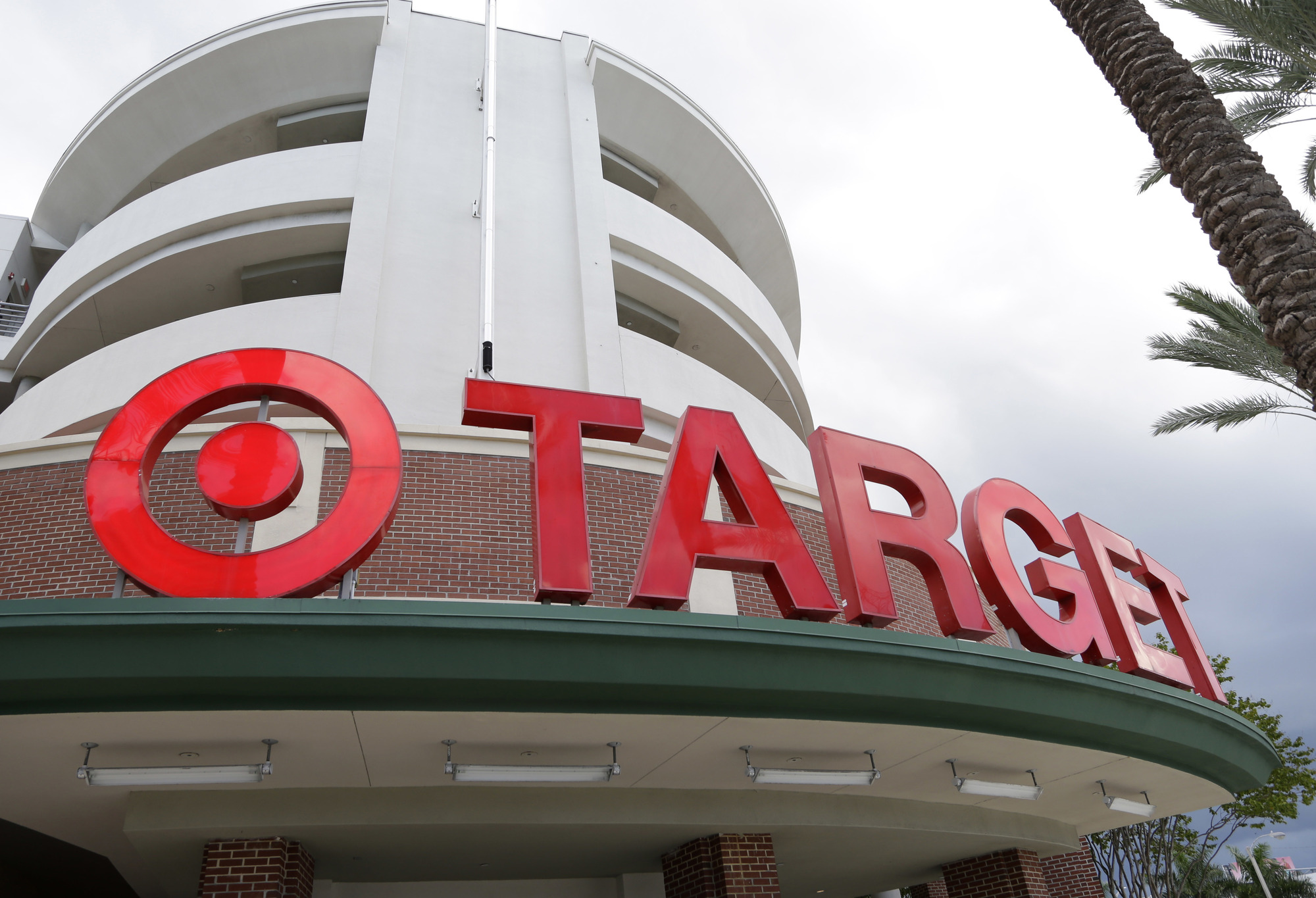 A Florida man is accused in a plot to blow up several Target stores along the East Coast in an attempt to acquire cheap stock if the company’s stock value plunged after the explosions.

Mark Charles Barnett, 48, was charged in a criminal complaint filed Thursday with possession of a firearm affecting commerce by a previously convicted felon, according to the U.S. Attorney’s Office in Florida’s middle district. Barnett, a registered sex offender in Florida, faces up to 10 years in prison if convicted.

A team of federal, state and local officials arrested Barnett Tuesday in a parking lot in Ocala. He was taken to the Marion County Jail, where he’s still being held. Jail records don’t say whether he’s hired a lawyer.

According to an affidavit, Barnett offered to pay another man $10,000 to place at least 10 “improvised explosive bombs” disguised in food-item packaging on store shelves from New York to Florida.

The criminal complaint said Barnett delivered the items to the other man Feb. 9. He also provided a bag of gloves, a mask and a license plate cover.

But the other man went to authorities. He handed over 10 food boxes — for breakfast bars, stuffing and pasta — that contained black powder bombs, according to the Ocala Star-Banner.

Special Agent Dewane L. Krueger of the Bureau of Alcohol, Tobacco, Firearms and Explosives, told the newspaper that he and other ATF agents were told last month that Barnett wanted to recruit someone to deliver packages to multiple locations, including stores in Florida, Virginia and New York.

“The swift work of ATF special agents, explosives enforcement officers and other specialized violent crime resources foiled this individual’s plot that could have caused great harm to the public,” said Daryl McCrary, special agent in charge of the ATF Tampa Field Division.

The complaint said an explosives expert determined the bombs were capable of causing property damage, serious injury or death to anyone who was near the item if it exploded. Federal agents searched Barnett’s house in Ocala and found components consistent with those used to create the explosive devices.

ATF officials said Barnett made statements about the stock market and said that he planned to make money from his investments. They said his plan was to buy stock at lower prices and resell it at a profit once prices rebounded after the explosions.