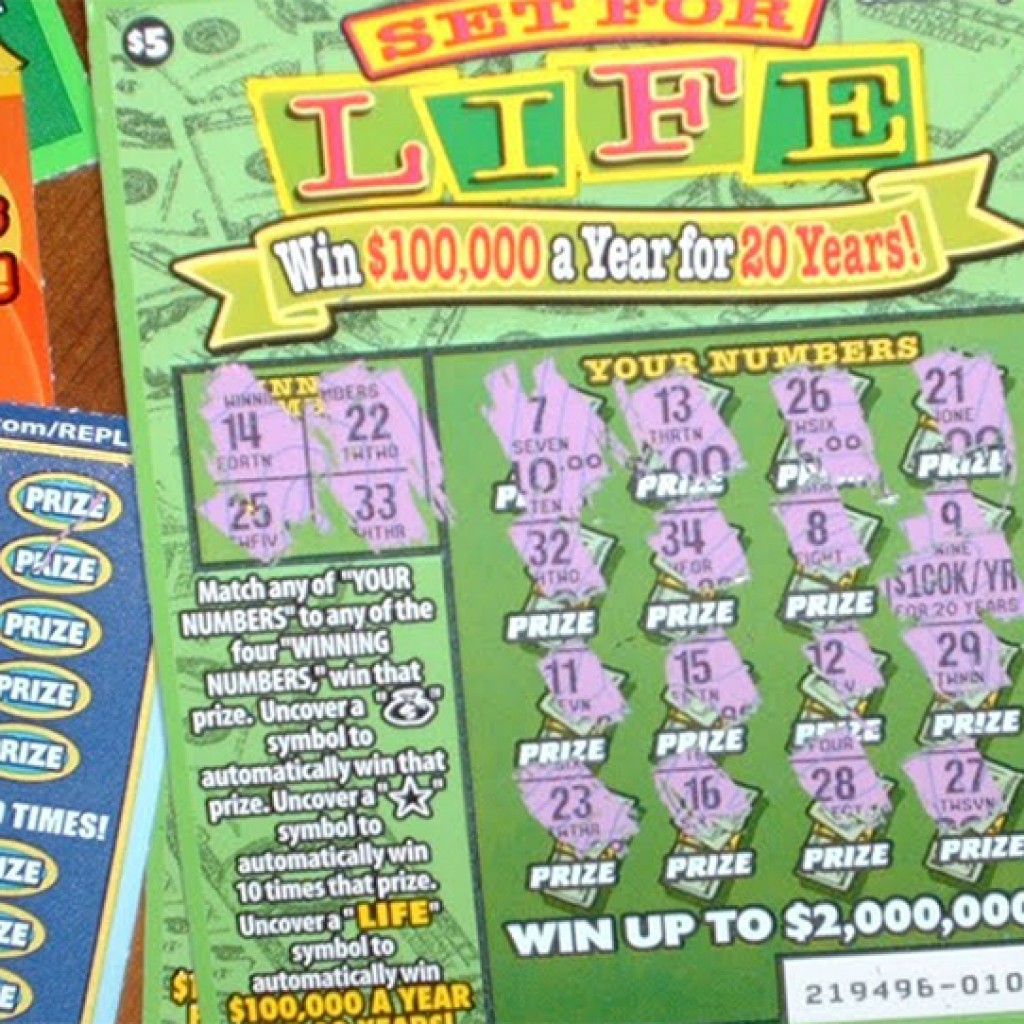 The Florida Lottery, now being sued by House Speaker Richard Corcoran, Monday said it had reached “another record – $1 billion in contributions to education for the 15th consecutive year.”

On Friday, Corcoran – a Land O’ Lakes Republican – filed suit against the state agency for “wasteful and improper spending” for signing a multiyear, $700 million deal for new equipment.

In a press release, it said it had “reached the $1 billion mark for this fiscal year earlier than any other year in Florida Lottery history. This brings the Lottery’s life-to-date education contributions to more than $31 billion.”

“This milestone would not have been possible without the support of our loyal players, dedicated retailers and hardworking Lottery staff,” Lottery Secretary Tom Delacenserie said in a statement.

“The Lottery will continue working hard every day to advance our mission of maximizing contributions to education in a manner that is consistent with the dignity and integrity of the state.”

The release added: “Florida Lottery contributions represent approximately six percent of the state’s total education budget. Lottery funds are appropriated by the Florida Legislature and are administered by the Florida Department of Education.”

In a press release last September, the company said the contract is for an initial 10-year period, and the Florida Lottery “simultaneously exercised the first of its three available three-year renewal options.”

But Corcoran’s suit asserts “there is insufficient budget authority for the contract to be paid under the current appropriation assuming current conference estimates of ticket sales,” according to a press release from his office.