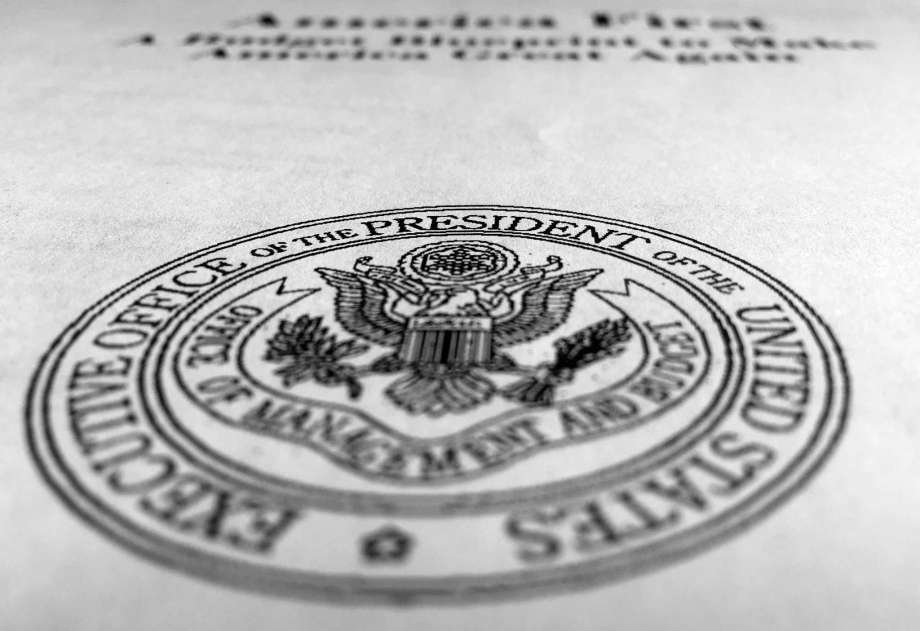 Military spending would get the biggest boost in President Donald Trump’s proposed budget. Environmental programs, medical research, Amtrak and an array of international and cultural programs — from Africa to Appalachia — would take big hits, among the many parts of the government he’d put on a crash diet.

The budget proposal out Thursday is a White House wish list; it’ll be up to Congress to decide where money goes. If Trump gets his way, there will be more losers than winners among government departments and programs.

Some programs would tread water: WIC grants — money to states for health care and nutrition for low-income women, infants and children — are one example. Monday for states grants for water infrastructure projects would be held level as well.

Some others would lose everything: Trump proposes to eliminate money for the Corporation for Public Broadcasting, the national endowments for the arts and the humanities and more than a dozen other independent agencies financed by the government.

—The Pentagon. Trump proposes a 10 percent increase in the massive defense budget, adding $52 billion in military spending in one year top expand personnel, equipment and capability. Another $2 billion would go to nuclear weapons.

—Homeland Security. Up 6.8 percent. That’s $2.8 billion more. Most of the increase, $2.6 billion, would be to help kick-start Trump’s promised border wall. The president has repeatedly said Mexico would pay for the wall; Mexican officials are adamant that they won’t. Trump also wants an extra $1.5 billion for more immigration jails and deportations, and $314 million to hire 1,500 immigration enforcement and border patrol agents.

—The National Nuclear Security Administration, which oversees the maintenance and safety of the nuclear arsenal and its research labs. The agency would grow by 11.3 percent, or $1.4 billion, so that it takes up more than half the Energy Department’s budget, which would shrink overall.

—Opioid prevention and treatment: a proposed $500 million increase in the Health and Human Services Department to counter the epidemic and more money for the Justice Department to combat the problem.

—School choice: $1.4 billion more to expand school choice programs, bringing spending in that area to $20 billion, even as the Education Department’s overall budget would be cut by $9 billion, or 13 percent.

—EPA, facing a 31.4 percent cut, or $2.6 billion. The plan would cut 3,200 jobs at the agency, eliminate a new plan for tighter regulations on power plants, and “zero out” programs to clean up the Great Lakes and the Chesapeake Bay.

—Health and Human Services, facing the largest cut in dollar terms: $12.6 billion, or 16.2 percent. The plan would cut $5.8 billion from the nearly $32 billion National Institutes of Health, the nation’s premier medical research agency, bringing its total to $25.9 billion. It’s not clear what research on diseases or disorders would lose the most money, although the budget plan specifically calls for elimination of a division that focuses on global health. Already, the NIH’s budget hasn’t kept pace with inflation over the last decade, making it dramatically harder for scientists around the country to win money for research projects into potential new treatments or better understanding of disease.

—State Department and U.S. Agency for International Development. Down 28 percent, or $10 billion. Foreign aid would be reduced, as would money to the U.N. and to multilateral development banks including the World Bank. Some foreign military grants would be shifted to loans.

—Labor Department. A more than 20 percent cut, or $2.5 billion. To be eliminated: a $434 million program that has helped more than 1 million people 55 and older find jobs, according to the department. The blueprint says the Senior Community Service Employment Program is inefficient and unproven.

—Transportation Department. Trump proposes a cut of nearly 13 percent, or $2.4 billion. Amtrak, local transit agencies, and rural communities that depend on federal subsidies to obtain scheduled airline service would take the brunt. Trump would eliminate subsidies for Amtrak long-distance train routes, which would most likely mean the end of those routes since they are generally not profitable. Money for the Federal Transit Administration grant program for new light rail and subway construction would be eliminated except for multi-year projects the government has already committed to help fund.

—Internal Revenue Service: After years of cuts, the IRS budget would be cut again — by $239 million from this year’s spending levels. The IRS budget is down about $1 billion from its height in 2010. Since then, the agency has lost more than 17,000 employees. As a result, the chances of getting audited have rarely been so low.

—Commerce Department. A 16 percent or $1.5 billion cut. The plan would eliminate more than $250 million in National Oceanic and Atmospheric Administration grants, including a program that helps coastal communities adapt to climate change, deal with invasive species and maintain healthy water and fisheries. Also on the chopping block: the Economic Development Administration, which provides federal dollars to foster job creation and attract private investment; and the Minority Business Development Agency, which is dedicated to helping minority-owned business get off the ground and grow. The Trump administration says the two agencies duplicate work done elsewhere.

—School programs: The plan would eliminate a $1.2 billion initiative that supports before- and after-school programs as well as summer programs.

—Independent agencies supported by tax dollars. If Trump prevails, a hefty contingent of entities would lose all federal money and be shut. Among them, the public broadcasting corporation, the Appalachian Regional Commission, the Chemical Safety Board, the United States Institute of Peace, the National Endowment for the Arts, the National Endowment for the Humanities, the Corporation for National Community Service and the African Development Foundation. That foundation was established by Congress and provides seed money and other support to enterprises in some 20 countries on that continent.