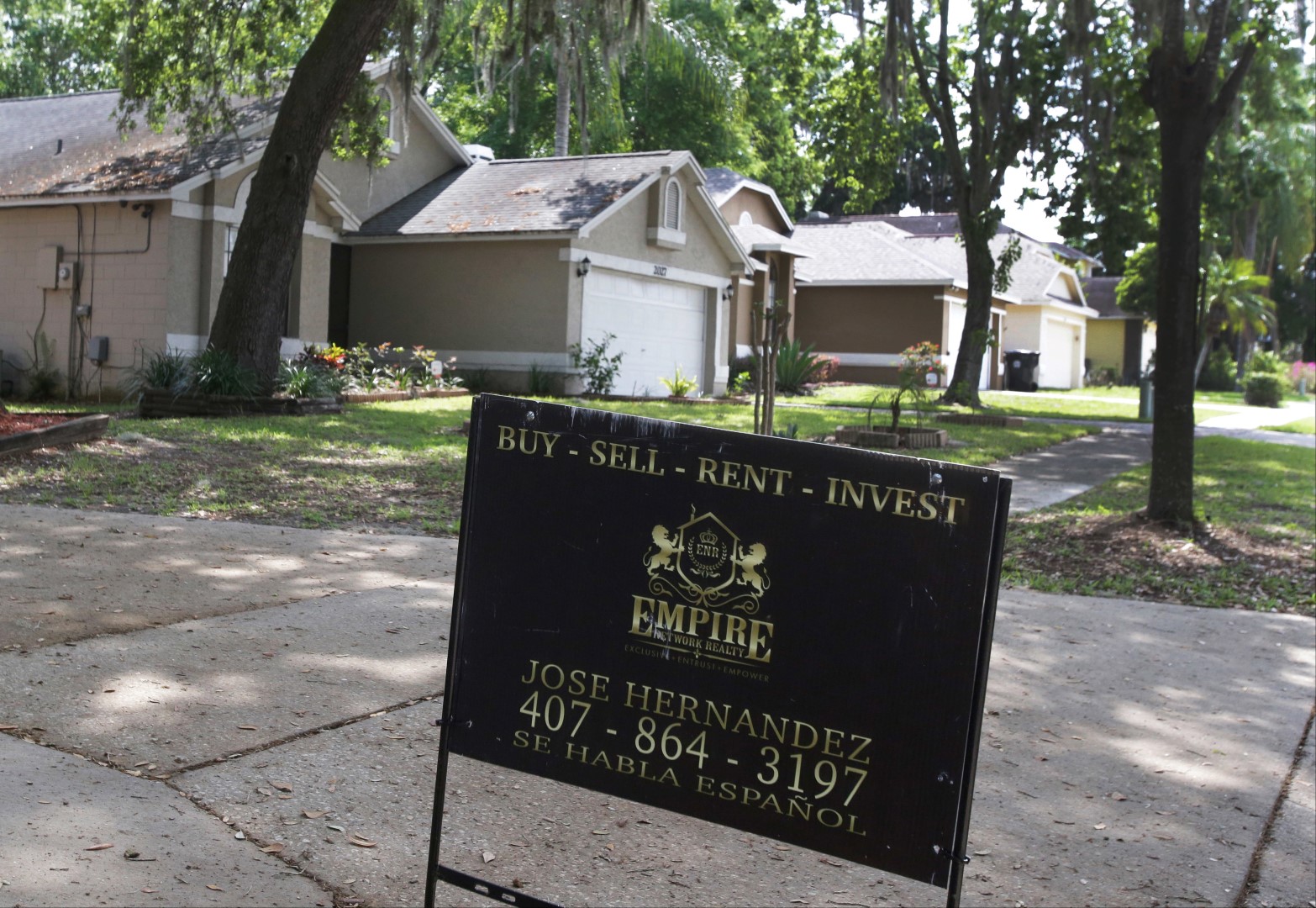 The move to strip cities and counties of their authority to explicitly regulate vacation rental homes got approval of another Florida Senate committee Tuesday despite impassioned pleas from several local government representatives that the bill could expand what they see as emerging community chaos.

Sen. Greg Steube, sponsor of Senate Bill 188, defended the measure by arguing that no one is taking away cities’ and counties’ abilities to police vacation rental houses, but they simply would have to do so as they police problems at any other houses.

“All of the things that I heard, parking, noise, the amount of bedrooms, the amount of people in the house, they all, if this bill passes today, all the municipalities, cities and counties can still regulate on those things, they just can’t say, ‘Oh, only vacation rentals can’t do it, but our primary residences, they can do whatever. It just has to be uniformly applied,” Steube said in his closing remarks to the Senate Committee on Regulated Industries.

The vacation rental business is booming in Florida, and houses are being converted from residences to places for visitors and tourists to rent by the night in high numbers in some places. At Anna Maria Island, Mayor Dan Murphy estimated 60 percent of the residential units are now vacation rentals, up from 15 percent in 2011. In Holmes Beach the number cited was 25 percent currently. In places from suburban Miami to Flagler County to Destin, local officials contended the vacation rental business is converting hundreds of residences into what one official called “mini hotels,” which is converting communities.

Proponents, such as the Florida Rental Managers Association, and Home Away, an internet service that uses advertising to link homes to visitors, voiced supported the bill, as did big business groups such as the Florida Chamber, Florida Realtors and Americans For Prosperity.  Jennifer Green, lobbyist for Home Away, argued, that business is good because Florida’s tourism business is good.

“The good news for all you is people want to come to Florida, and quite frankly don’t really care how they get here or where they stay. They want to be here,” Green said.

But when they move into an otherwise residential neighborhood, they can bring disrespect for those neighborhoods, and then they’re gone in a few days, the opponents argued. Opponents included the Florida League of Cities, the Florida Association of Counties, and numerous individual cities.

“You can’t have one blanket regulation that actually addresses both rentals and non-rentals. The situations are entirely unique,” insisted Destin Councilwoman-Mayor Pro Tem Prebble Ramswell. In Destin we have a situation. We’ve had to create ordinances at the request of the public, and the shareholders, and the developers, because our situation has turned into people sleeping in hammocks, people parking in the roadway. Firetrucks cannot get down streets. Occupancy? We have homes in our area that advertise, ‘Sleeps 44.’ I’m talking 7 and 8 bedroom homes. We have four-bedrooms that sleep 22.

“The issues we’ve faced and had to tackle are innumerable,” Ramswell continued. “These are single-family residential homes… no one knows our neighborhoods and our areas better than our municipalities.”