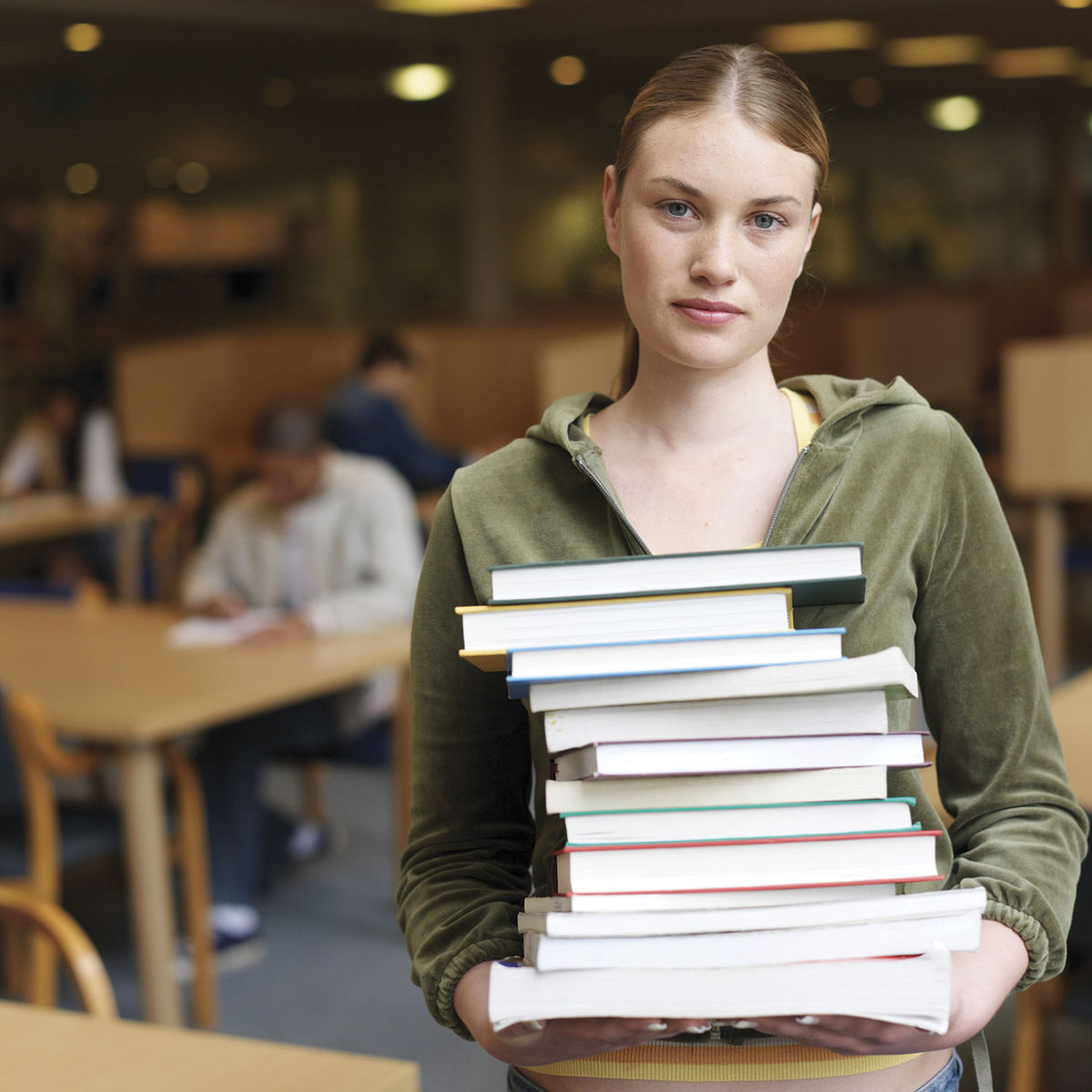 Bad press, combined with federal rules and regulations disproportionately targeting the higher education alternatives, have taken their toll on nonprofit and for-profit universities in recent years — but that could soon change.

Student bodies also are diverse, and not just demographically. Active military members, veterans, adults at various stages of life, and those with jobs and children are more intentionally accommodated. As a result, enrollment has skyrocketed over the past two decades.

But regulatory change is afoot. In February, Arthur Keiser, chancellor and CEO of Fort Lauderdale-based Keiser University, was named chairman of the National Advisory Committee on Institutional Quality and Integrity.

Keiser University is a private nonprofit school with nearly 20,000 students enrolled across 18 Florida campuses. It offers 100 degrees at the doctoral through associate level, and employs 3,800 staff and faculty, according to its website.

Other large Florida private nonprofit universities include Nova Southeastern, St. Leo, Barry and the University of Miami. Together with Keiser, they serve about 87,000 students.

More recently, the U.S. Department of Education signaled a potential policy shift when it allowed additional time for postsecondary schools to appeal “gainful employment” determinations issued by the Obama administration in its final days.

“This action is taken to allow the Department to further review the (gainful employment) regulations and their implementation,” a statement from the acting assistant secretary for the federal student aid office said in March.

Billed as an accountability measure, outgoing Education Department officials released the first student loan debt-to-earnings rates on Jan. 9, pursuant to regulations finalized in 2014. At stake is access to federal student financial aid, the lifeline for for-profit and nonprofit career schools.

Steve Gunderson, president and CEO of Career Education Colleges and Universities, a membership organization of 470 campuses offering career training programs, said the decision was “all about political motivations and harming institutions” and had “nothing to do with expanding higher education access and opportunity or creating sound public policy.”

“It is time to stop the war,” Gunderson said in a statement.

Schools now have until July 1 to submit appeals and comply with formerly enacted regulatory disclosure requirements.

The former administration regulatory actions were bolstered by high-profile disasters in the career training space in which it played an active role.

For-profit colleges made headlines when California-based Corinthian Colleges International closed or sold off more than 90 nationwide campuses in 2014 amid allegations of falsified job-placement data and predatory lending.

The industry also has received negative publicity for high student loan default rates, which some scholars say is on par with public universities when comparing similar student body demographics.

According to the DOE, the law requires that most for-profit programs and certificate programs at private nonprofit and public institutions prepare students for “gainful employment in a recognized occupation.”

“That is a high bar in a global economy known for not only job redundancy, but also radical sector disruption, often before a career school grad has earned his or her associate’s or bachelor’s,” contends Forbes education author James Marshall Crotty.

Cutting off Title IV student loans and grants would effectively bankrupt the schools.

Industry groups are looking to the Trump administration to relieve existential pressures imposed through harsh evaluation standards embedded in the framework of the Obama-era regulations.

If a college registers two failing grades in any consecutive three-year period, it loses all federal Title IV student aid. Four consecutive years of the zone also will lead to a loss of all federal student aid funding — a death sentence.

According to the Jan. 9 news release from the DOE, over 800 programs serving hundreds of thousands of students failed the Obama administration’s accountability standards, and an additional 1,239 programs are in jeopardy of failing. Ninety-eight percent were programs offered by for-profit colleges.

The concentrated figures appear to be evidence of what many critics have characterized as a biased regulatory crackdown.

“There is no for-profit that hasn’t had an investigation or lawsuit action,” said Eric Juhlin, CEO of the Center for Excellence in Higher Education, at a Cato Institute panel discussion in Washington, D.C., two weeks after the November election.

“The allegations alone are so damaging that those institutions will oftentimes pay whatever is necessary to resolve that move it forward just to get it out of the press,” Juhlin said.

Neal McCluskey, director of Cato’s Center for Educational Freedom, said the previous administration placed an “unfair focus” on for-profits and “somewhat of a demonization to the exclusion of looking at all sectors.”

The Obama administration first unveiled its gainful employment proposal back in 2010, before the implosions of Corinthian College and ITT Tech. One year later, Keiser University switched from a for-profit institution to a private nonprofit university.

A related, but entirely different holdover regulation, is set to take effect July 1.

Known as composite scoring, new financial health rules will soon be applied to nonprofit and for-profit colleges and universities across the country. Public universities, backed by the full faith and credit of their respective states, are not subject to composite score tests.

Schools with scores of less than 1.0 are considered financially irresponsible and can only participate in federal student financial aid programs under a provisional certification.

Sixty-five nonprofit institutions currently fall into the failing category, according to the National Association of College and Business Officers. The Washington, D.C.-based postsecondary advocacy group says an additional 62 private nonprofits are in the 1.0 to 1.4 range.

“NACUBO and other associations have long questioned (the Department of Education’s) methodology in calculating the composite scores,” the organization explained in a statement this week.

It’s not yet clear how the Trump administration will address the Obama-era regulations, but the options are clear: stay the course, rollback unnecessary overreach or effectively scrap the new rules altogether.

According to the Department of Education, composite financial score ratings, like the gainful employment rule, “is not a reflection of the quality of education at a given school.”

William Patrick is a Florida reporter for Watchdog.org. Contact him at [email protected] and @WmPatFL.

William Patrick is Watchdog.org’s Florida reporter. His work has been featured on Fox News and the Drudge Report, among other national sites. He’s also been cited and reposted by numerous statewide news organizations. Patrick can be reached at [email protected]

nextMartin Dyckman: Who needs strong, independent courts? We do.